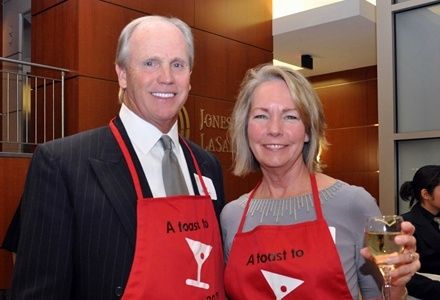 Nov. 22, 1963, changed both Dallas and US history. On the 50th anniversary of the assassination of President John F. Kennedy, there are many memorials around Dallas and we asked some of DFW's commercial real estate professionals for their memories of that fateful day. JLL DFW markets president Paul Whitman and marketing director Karen Wiseman shared memories of hearing the news.

Paul: I went home to have lunch with my mother and CBS interrupted her program and made the announcement. I went back to class after lunch and told the teacher, who thought I must be mistaken. About 30 minutes later they made the announcement to the entire school. That weekend, many restaurants were closed. It was a very shocking thing to happen in our city. The TV coverage was non-stop until after the state funeral.

Karen: I was in elementary school in Arizona and my sister and I usually walked home for lunch. We passed the ice cream man who told us the President had been shot (which he had heard about on his transistor radio). When we got home my mother was watching TV while she ironed and they had just announced his death. For the next four days, we watched the television non-stop; the first time I ever remember the news being on all day. My most vivid memories are of the funeral procession, probably because the Kennedy children were there. 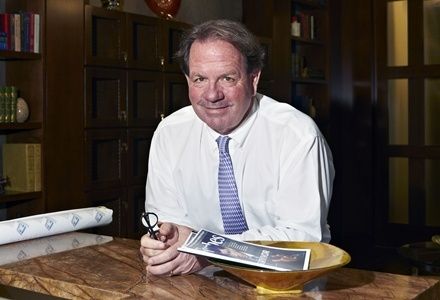 Native Dallasite KDC CEO Steve Van Amburgh was in the fifth grade at Bradfield Elementary in Highland Park when he heard the news of the shooting.

Steve: I remember it like it was yesterday. It was a sad, sad time. But, it's odd how things like that really pull your family together. My dad was a good leader; so was my mom. They demanded that we be attentive, focused, and respectful. They felt like the solemn time was needed and they wanted to make certain that their kids were being respectful. I was in the classroom when the principal came on the loud speaker and said that the President has been killed in our streets of Dallas and we were dismissed to go home. About 95% of all the students rode their bikes to school and we all got on our bikes and went home. My mom and dad required that my brothers and I stay in our TV room and watch the entire thing unfold. We were all there when Jack Ruby slipped through the police line and killed Lee Harvey Oswald and we were all there when they announced that Lee Harvey Oswald shot Officer Tibbett in the theater. We were all there when they recovered the gun from the book depository. It's amazing how vivid those memories are of the events as they unfolded, other than to eat and shower, we were required to watch it all. School was suspended for a week. Later on, I felt like whenever we would go somewhere for the first 10 years after that to say we were from Dallas you'd wait for them to say that's where the President was shot. It had negative connotations and made you both remember and feel remorseful. 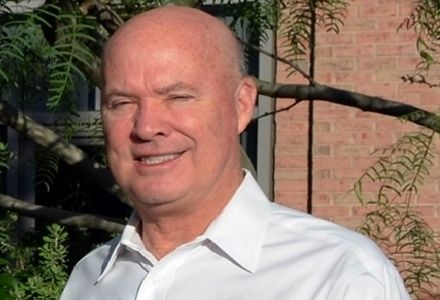 Jack: The teachers heard about it instantly, but there was no announcement over the intercom. Some student overheard the teachers talking and they thought our janitor, Sidney, had been shot. The teacher asked me to stay after class to help with the desks and asked me what I thought about President Kennedy and she informed me. Mother took us to church on Sunday while dad stayed home to watch the TV coverage. As Catholics, the church service was all about praying for the Kennedy family. It was a very emotional service. When we walked in the door, dad told us that Oswald was killed before his eyes. We were glued to the TV. It was a stigma for Dallas for years, but I don't think it will be as negative for the city today. It's a time to celebrate his life and the things he stood for; his ideals and accomplishments.