Changing the Way We Develop

Catalyst Development principal Paris Rutherford (with Coles Sandy Stephens) at our Future of North Texas event at the Dallas Marriott City Center last week says, if you wanna keep developing the way its been done since the 70s and 80s, then Dallas-Fort Worth is an easy place to do it. (Some developers still wear rhinestone leisure suits.) But, if you want to create another Uptown or Legacy, it would be difficult to do anywhere today. Why? Because it requires someone taking a leap of faith that if you build it, they will come. 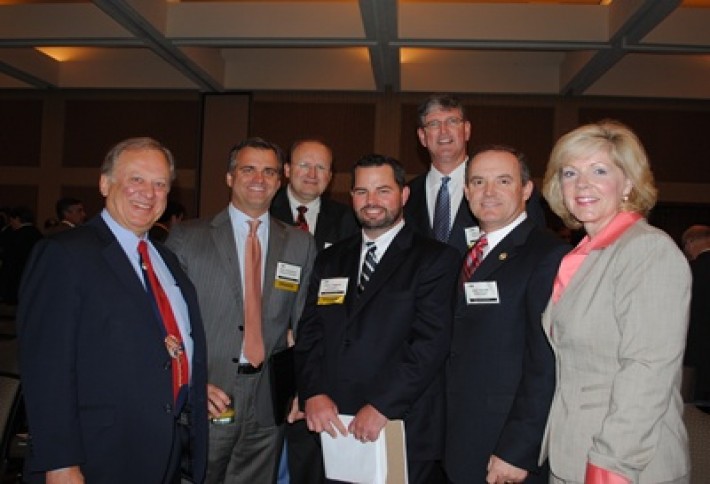 There are plenty of opportunity zones from South Dallas to South Irving, giant parcels of Arlington, parts of Carrollton, and parts of Fort Worth, says Paris (snapped with our event panel). The land values are depressed there, however the issue is how to create an environment that people want to be in. (We're all for arcades.) Past generations didnt want to be south of the river, but with millions of people migrating to Texas in the next 20 years, there arent those preconceived notions about that location. 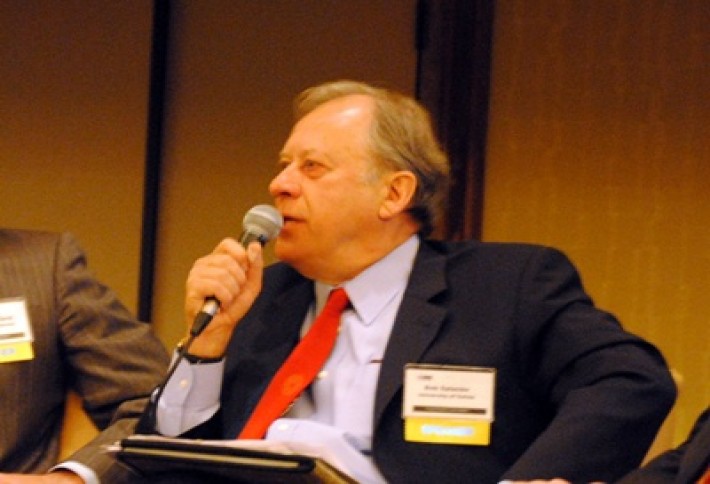 University of Dallas EVP Bob Galecke says the 18- to 24-year-olds want access, convenience, availability, and Starbucks.(The tall zebra mocha is a young professional magnet.) With around 11 million people here, the answer to meeting those needs lies with infill development, he says. When considering the future, there is no way to put all those people in the far north, like Allen. The answer is building around the existing infrastructure. A game changer will occur when DART opens to DFW Airport, he says. 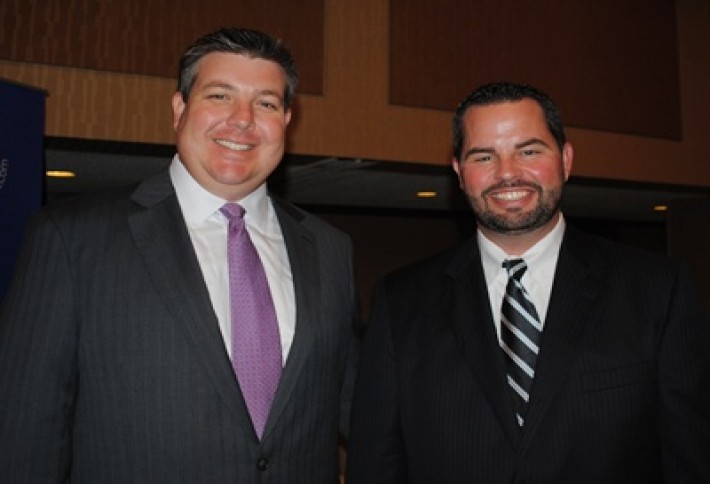 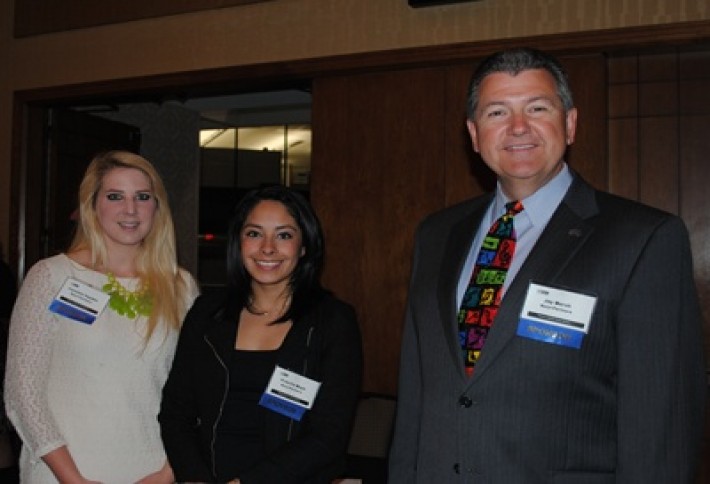 Event sponsor Bury+Partners Caroline Hayden, Priscilla Mayer, and Jay Marsh. Jay tells us the Bury Dallas office has begun work on a 300k SF officebuilding in Arkansas for an undisclosed owner as well as working on the Trinity Groves project.

Marcus & Millichaps Dustin Volz, event sponsor OConnor Commercial Property Tax division biz development officer Yvonne Parra Heerema, and Genslers Zach Edwards. Yvonne tells us that appraisal notices have gone out and the firm is seeing significant increases in values this year.Property taxes are one of the major costs of running a business or of real estate investments, so its crucial to protest every year to keep costs down, she says.OConnor studies how each county appraisal district works and knows the people, the types of information each relies upon, and how it needs to be presented. And the firm has a 37-year-old track record of saving clients millions of dollars. 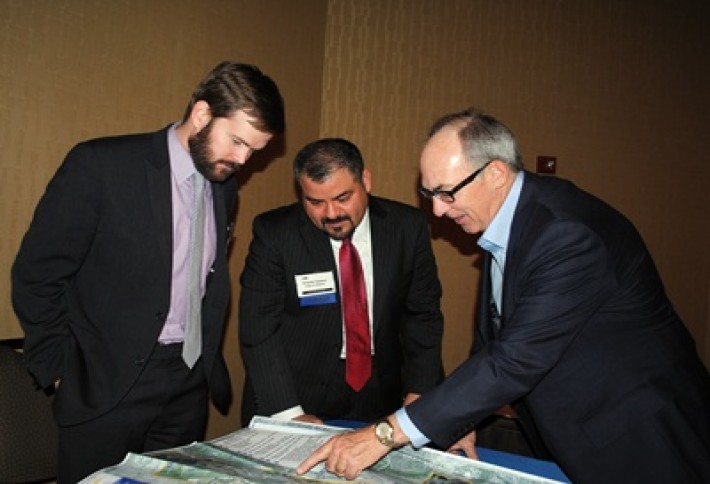 Event sponsor Town of Addisons Ben Magill and Orlando Campos show Powell Realty Advisors Robert Powell some office sites within the city. Orlando tells us Addison is helping cultivate business seedlings with a new agreement signed with Baylor University and its Accelerated Ventures Program.(We cant resist the allure of a Baylor connection. Sic em, Bears!) Student entrepreneurs who start new businesses at Baylor will be given a chance to relocate to Addison after they graduatewith help from the towns economic development department, he says, helping the business seedlings become future tenants in the towns office buildings. 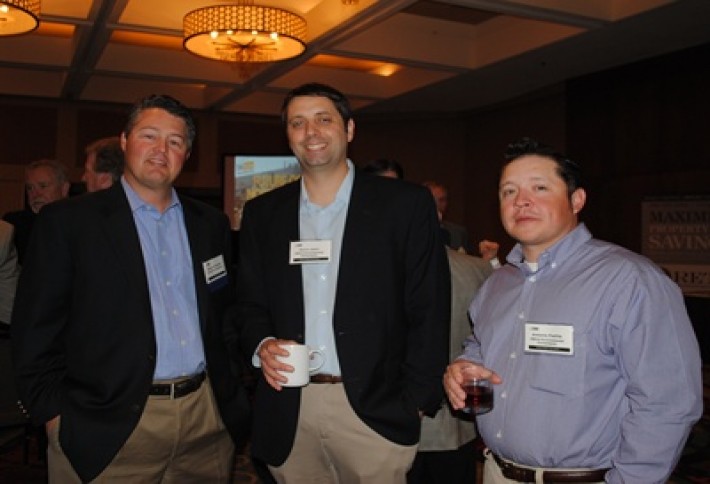 If Saturday was Star Wars Day (May the Fourth be with you), could today be a carryover: Revenge of the Sixth? Tonie@bisnow.com