Sources tell usthat serious talks are under way between KPMG and the folks at Hall Arts Center about pre-leasing space. That would makethis towerthe first one in for the win.

Last month, Craig Hall filed abuilding permit request for a 16-story office tower for the siteon Flora Street across from the Meyerson Symphony Center.This project has been on the developers radar since he bought the site in 95 for $10.5M.Last spring, Craig revealed plans for his 454k SF building, as well as a future 29-story residential building, a 45-story mixed-use building (with hotel, office and condos), and a fourth tower TBD. As early as last summer, rumors circulated that KPMG was looking for new digs after the foreclosure of its home: the 34-story KPMG Centre on Harwood Street, where the firm occupies about 200k SF. LNR Property Corp bought KPMG Centre out of foreclosure for $42M; it had been owned by Younan Properties since 2006. Developers from KDC to the Crescent were rumored to be wooing KPMG to kick-start their projects, too. 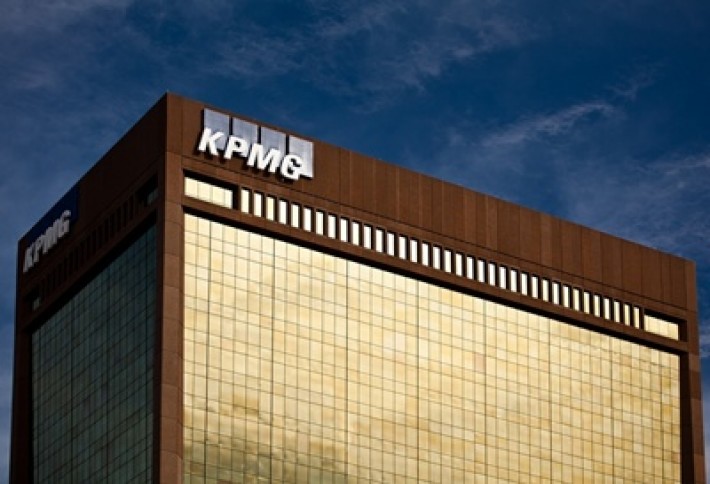 Transwestern SVP Riis Christensen tells us the CRE community knew that only one or two buildings would get kicked off this year in the CBD/Uptown area, and as of now, it looks like Hall may be a winner.In addition to attracting and retaining top talent, companies are trying to provide more collaborative and inviting work spaces. Some companies are also willing to pay a premium for signage and building naming rights to promote their corporate brand, identity, and image, he says. Another rumor: Samsung seeking 1M SF in Richardson. Let us know if you have the details. 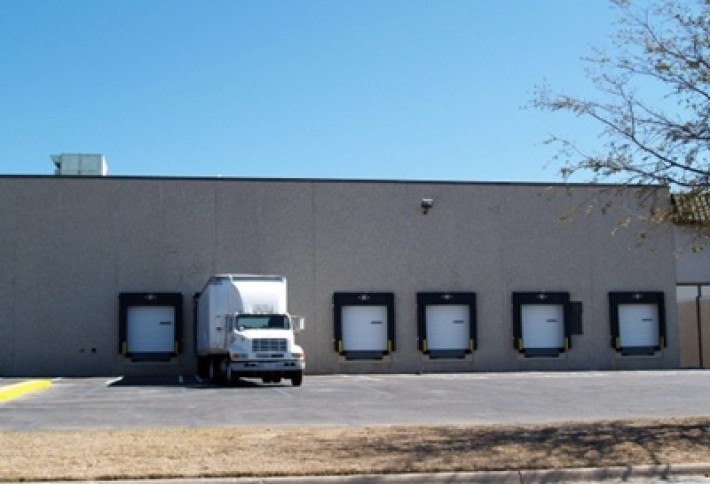 El Rancho Supermarkets' corporate HQ and the La Bodega Wholesale distribution center are moving fromfrom their 140k SF facility at 2600 McCree Rd in Garland to about 240k SF at 14330 Gillis Rd in Farmers Branch this summer, the formerGlazier Foods Co location. (Glazier inked a deal last month to expand into 294k SF at 777 Freeport Pkwy in Coppell.) CBREs Kevin Kelly repped La Bodega. Since 2006, LaBodega has grown from a 30k SF user to more than 140k SF in the current location, Kevin tells us. Hes also working to help the firm sublease its existing space, which is mostly freezer/cooler. 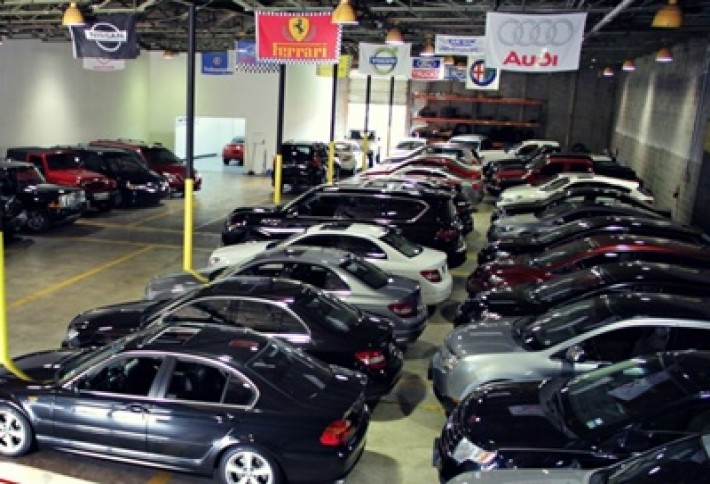 K-E Real Estate Holdings purchased 3.31 acres at the southwest corner of the I-20 service road and Beltway Place in Arlington from Redhawk Communities. The Retail Connections Michael Thum repped the buyer.

Prologis signed two build-to-suit agreements with BMW of North America, totaling 609k SF, for projects in Redlands, Calif, and Dallas. The Dallas facility will be located in PrologisPark 20/35. The fully-secured, LEED Silver building will total 282k SF and have expansion capabilities to 370k SF. At full build-out, the park will include more than 3.1M SF of logistics space.

We adopted a shelter kitty for granny. The shelters are all full to overflowing; go find a fur-ever friend this week. tonie@bisnow.com