Downtown Dallas redevelopment doesn't end with the high-rises. We talked with Preservation Dallas executive director David Preziosi about the plans for these five historic gems. 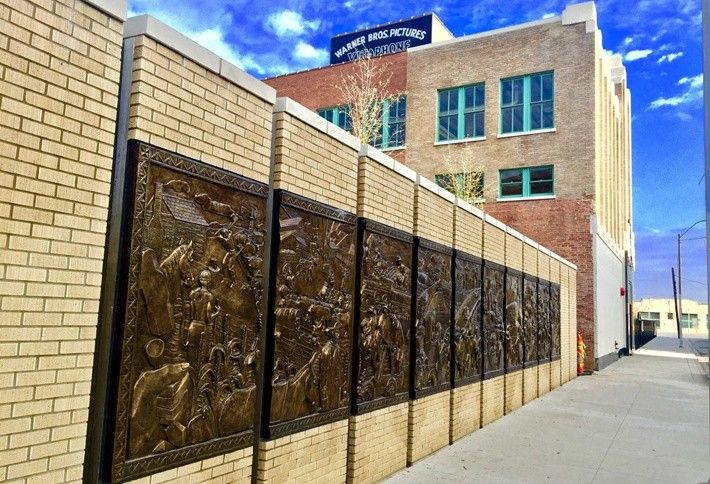 Then: Designed in the Zig Zag Moderne style with cast stone reliefs representing the Garden of Eden. It was built as the Vitagraph/Warner Brothers Film Exchange in 1929, part of the city’s Film Row, which stocked films and supplies for Elm Street’s Theatre Row. The building included vaults to house films and offices for Warner Brothers. The third floor housed the Brunswick Radio Corp (later Decca Distribution Corp).

Claim to Fame: Pilgrimage for Blues lovers. The site of a field recording session for multiple artists. In June 2004, Eric Clapton recorded his Sessions for Robert Johnson in the then-abandoned building.

Now: Owned by First Presbyterian Church, which has restored the exterior and plans to redevelop the interior for a Museum of Street Culture with permanent exhibitions that link the early film history and the songs recorded there during the 1930s. A museum will also explore tramp and hobo art of the Great Depression and the work of homeless artists today. The upper floors and roof deck will be used as event space. In October, the 508 Amphitheater was dedicated and the Sculpture Wall was unveiled. 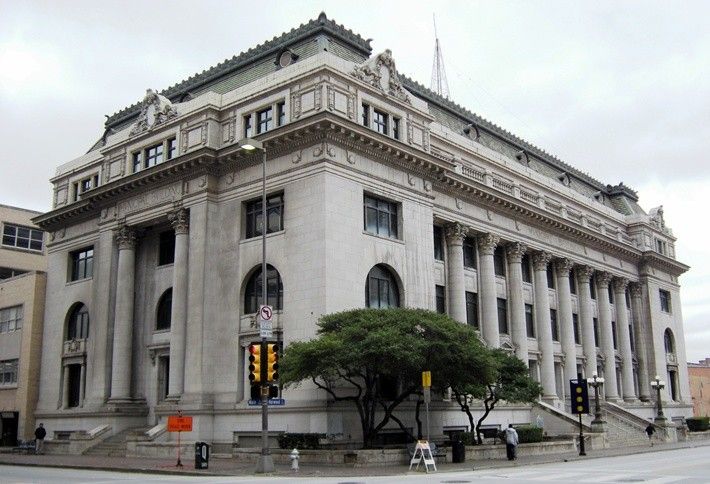 Claim to Fame: Lee Harvey Oswald was interrogated and jailed here on Nov. 22, 1963, after being apprehended at the Texas Theater. Two days later he was fatally shot by Jack Ruby while being led out by police in the basement garage.

Now: The City is restoring the exterior, waterproofing the basement level and installing new windows to replicate the original windows. The University of North Texas is planning to open a law school in the building in the near future and is working to acquire needed funding from the legislature this year. 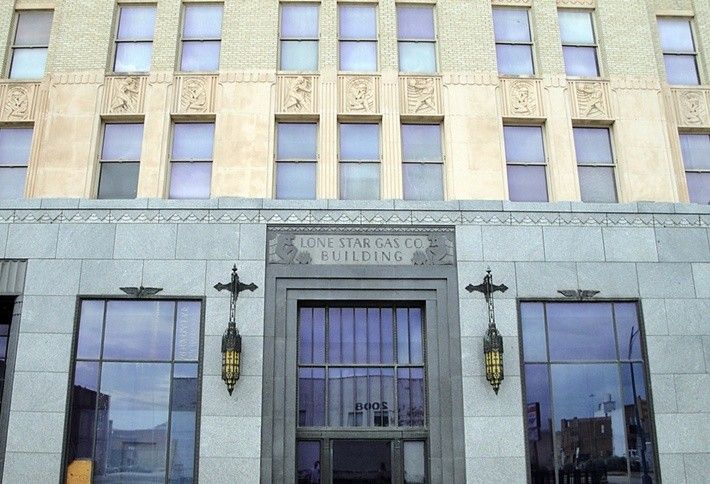 Then: A complex of buildings, which started as a four-story HQ for the Dallas Gas Co. Lone Star Gas Co acquired the building and operations in 1927, and added two masonry structures fronting Harwood Street, designed by Lang & Witchell. A 13-story tower is the largest of the complex, completed in 1931. One of the city’s best examples of Art Deco architecture.

Claim to Fame: In 2010, the complex was leased by the Naval Special Warfare Development Group for a training exercise for the Navy Seal Team Six, which eventually captured Osama bin Laden in 2011.

Now: Hamilton Properties purchased the complex several years ago and just finished rehabilitating the buildings for mixed-use with market rate and affordable housing. 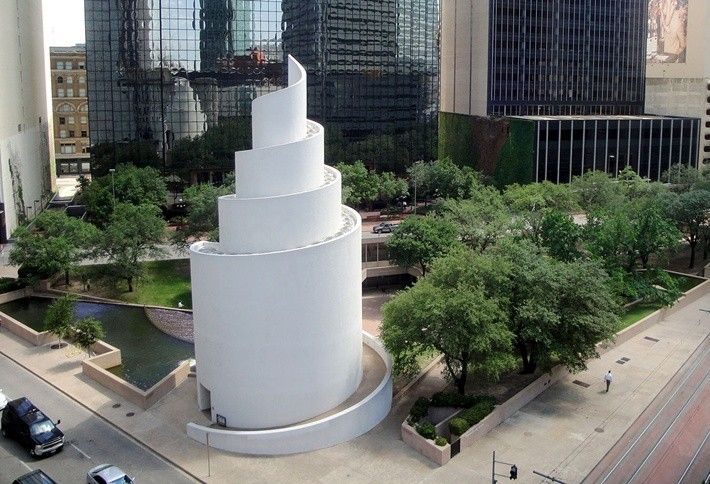 Then: Designed by architect Philip Johnson and operated by the Thanks-Giving Foundation. Thanks-Giving Square opened in 1976 as a common ground sanctuary with the universal concept of thanksgiving, this central meeting place heals divisions and enhances mutual understanding through international ceremonies, lectures, and cultural events.

Claim to Fame: The spiraling Chapel of Thanksgiving (suggesting the infinite upward reach of the human spirit) is home to the Glory Window, which is one of the largest horizontally mounted stained-glass pieces in the world. The Hall of Thanksgiving tells the detailed story of the American Thanksgiving tradition and includes a copy of the first Thanksgiving proclamation written in 1777 by Samuel Adams. The Square won a Pritzker Prize in 1979.

Now: The Thanks-Giving Foundation is working on plans for redeveloping portions of the park to make it more accessible. Preservation Dallas is also working on installing signs in the park to highlight historic buildings that can be seen from the park including the Republic Center, LTV building, 211 North Ervay, the U.S. Post Office and Courthouse and the Mosaic complex. 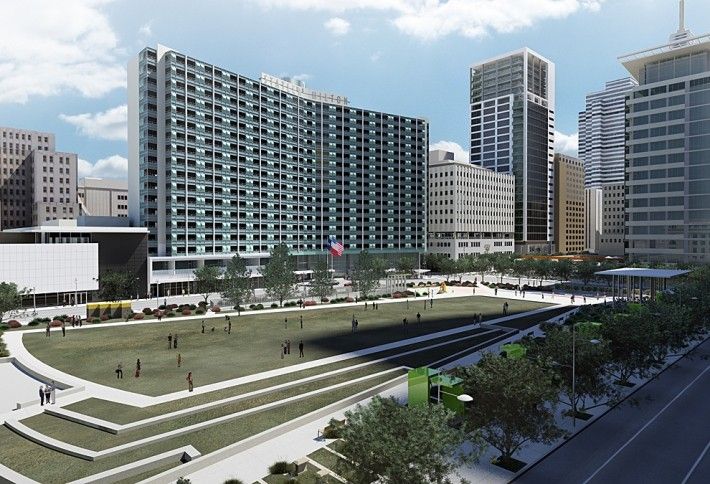 Then: Designed by New York architect William Tabler and opened in 1956. It was the first major hotel built in Dallas in nearly three decades and the largest convention facility in the South.

Claim to Fame: The 1,001-room hotel featured many firsts, including elevator music and custom 21” Westinghouse TVs in every room. The Statler’s cantilevered structural design enabled a thin-skinned façade wall of porcelain-coated metal panels and glass that introduced new construction techniques and materials to the world of design. The panels were manufactured by the Texlite, a sign company that manufactured the original Pegasus sign on top of the Magnolia building. It was one of the first hotels to have a heliport on the roof. In 1976, Tina Turner was scheduled to perform at the Statler, and it was from here that she left her abusive husband, Ike Turner.

Now: The rehabilitation of the building will be starting shortly to include hotel space, apartments, restaurants, and retail. Work is to be completed by the fall of 2016. 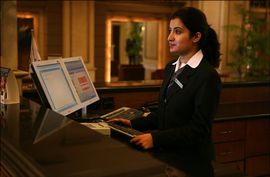