You've crunched the numbers, now it's time to wine and dine your clients and get that ink on the dotted line. Where's the best place to go for a closing dinner? We've asked around and rounded up five great spots. 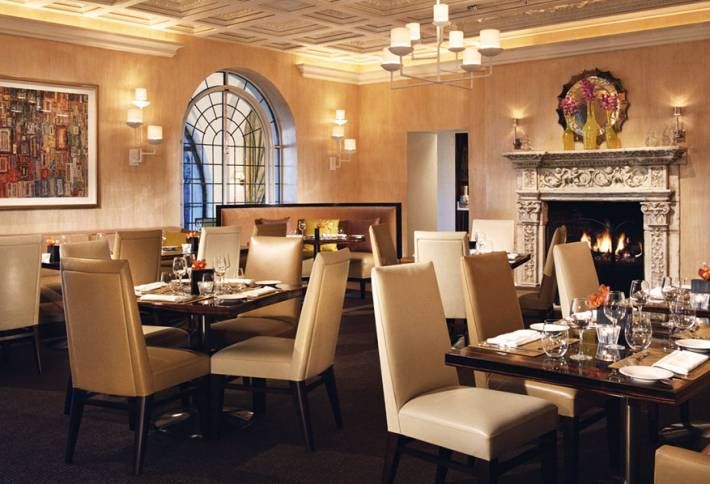 Best known for: Fine dining and upscale atmosphere. Goodwin Commercial’s Pam Goodwin tells us it’s her favorite place to close a deal or toast a closed transaction. For one celebration, she tells us she made reservations (advising that it was a special client meal) and paid the bill in advance. When they arrived, they were greeted by name and seated at a quiet table with no check to worry about. “Needless to say my client was impressed and we continue to make deals together,” Pam tells us. 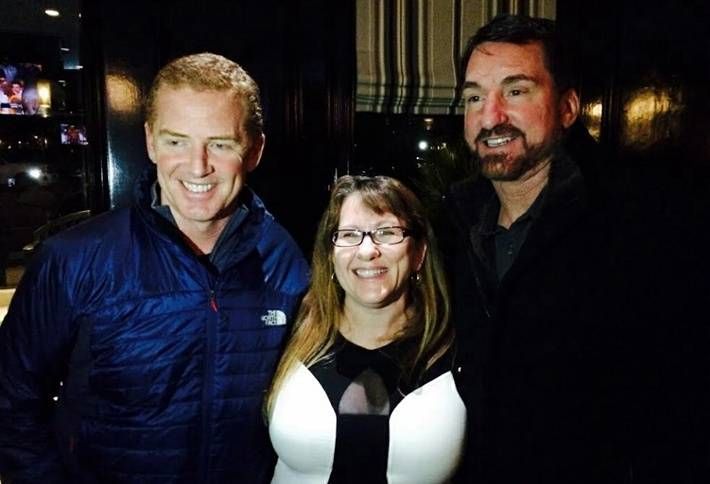 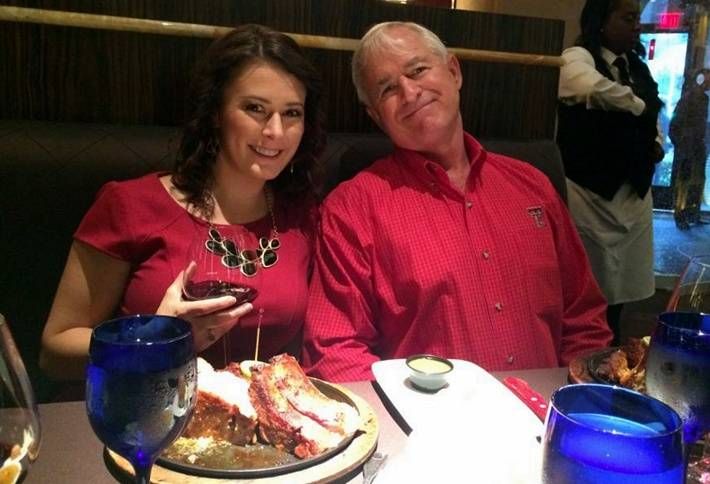 Best known for: Personal wine lockers. Colliers senior associate Lindsay Wolcott (here, with her dad at his 60th birthday this past November on a pork chop Friday). Lindsay says Perry’s is known for always having a large crowd of real estate peeps dining, interviewing and discussing deals. 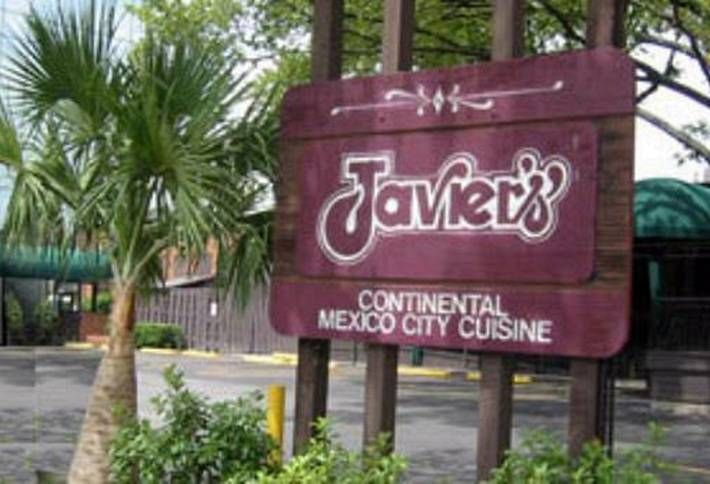 Best known for: Cigar bar. Metropolitan Capital Advisors senior director Sunny Sajnani says Javier’s is his favorite for closing dinners (and cocktails). Marcus & Millichap national multihousing group associate director Michael Ware says Javier’s cigar bar is an absolute must for post-closing dinner libations, even if you don’t smoke cigars. “If you have clients from out-of-state, you have to take them to Javier’s,” he tells us. 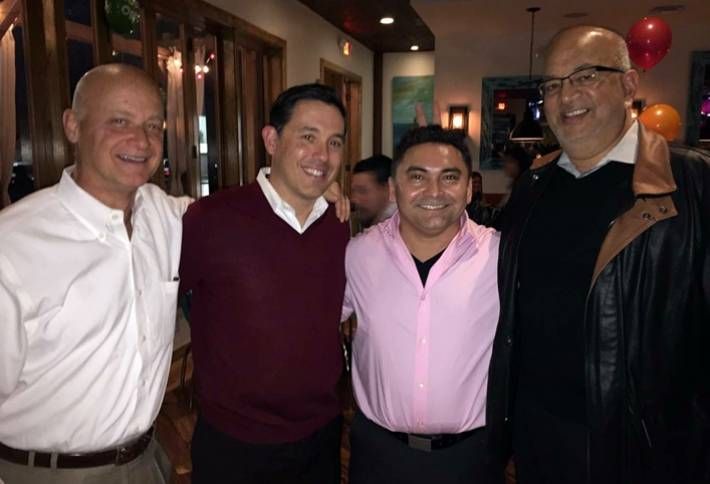 Best known for: Good service and variety of Tex-Mex. Capstone’s Larry Robbins tells us the restaurant is an excellent after-work getaway in the Whole Foods development at the Tollway and Beltline. Here are attorney John Worley, Capstone’s Steve Burris, La Comida’s Mario Urtecho and Environmental Performance’s Sach Prasad at the recent grand opening.