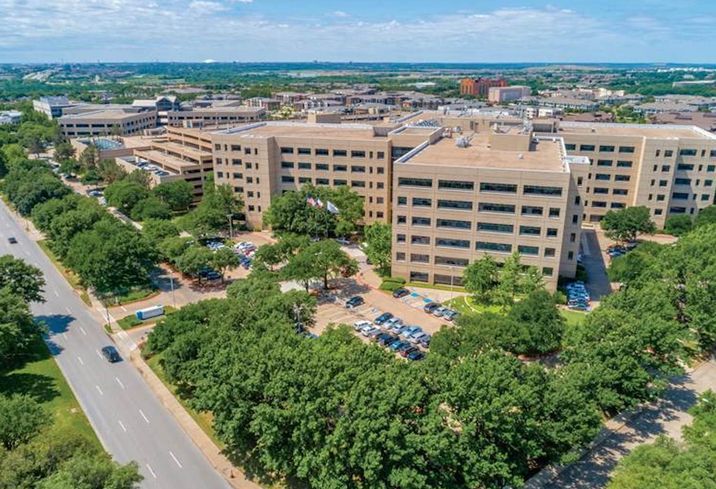 Courtesy of Transwestern
The former American Airlines Inc. headquarters is now in the hands of a new owner.

Capital Commercial Investments intends to renovate all of the buildings' lobbies while adding model suites and improving lighting and common areas. 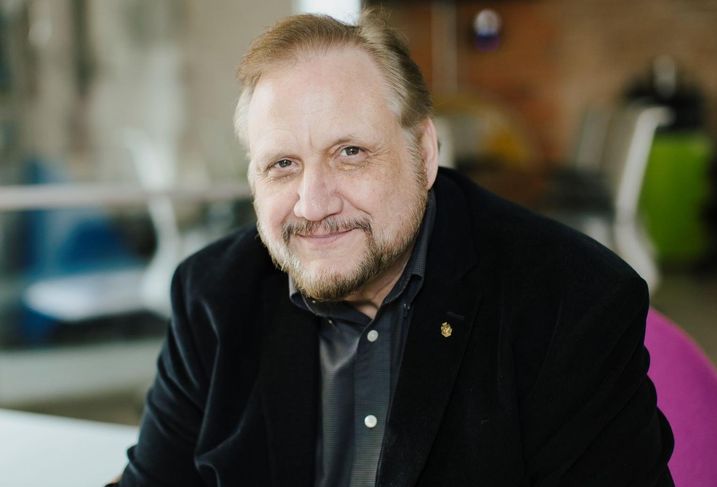 Architectural firm KAI Enterprises named Tim McMinn design principal. He will oversee creative direction and architectural design quality for KAI's Atlanta, Dallas-Fort Worth and St. Louis offices. McMinn previously owned his own consulting practice. He is also a novelist who divides his time between St. Louis and Dallas.

Ten medical office buildings in Dallas-Fort Worth are now in the hands of a new owner thanks to investors on fundraising platform CrowdStreet.

The deal covers single-story and two-story facilities. Two of the primary tenants are dialysis center operator U.S. Renal Care and healthcare firm PPG Health, which has 30 locations across DFW. 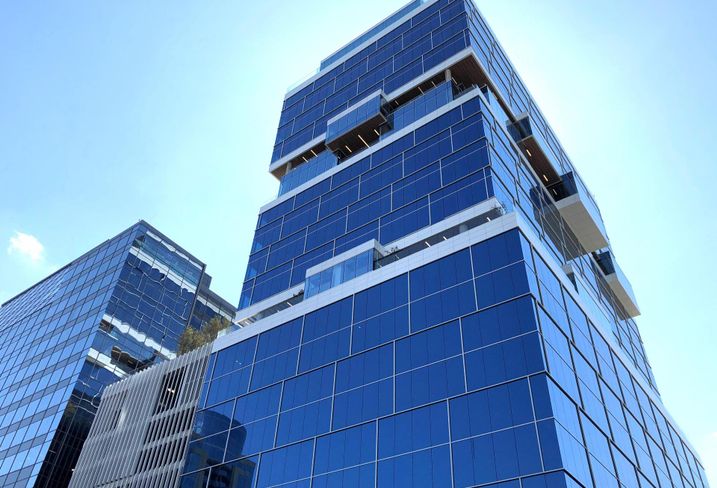 Courtesy of Harwood International
Harwood No. 10 building in the Harwood District of Dallas.

The 19-block District of Harwood has a new tenant with Dallas-based LURIN choosing to move its business into roughly 13K SF of office space inside Harwood No. 10.

Rhythm Band Instruments leased 39K SF at the Saginaw D.C. Industrial Park on the 900 block of Cook Lane in Saginaw, Texas, for its musical instrument and education services firm.

The company is moving to this Class-A building from 2051 Franklin Drive. Transwestern's Todd Hawpe and Jeff Givens handled negotiations for the tenant.

The new firm, Restaurant Properties Group, allows Anderson to advise and support all parties to a restaurant lease transaction. His new firm also launched a lease structure to help restaurant businesses deal with tenancy issues stemming from the coronavirus pandemic.