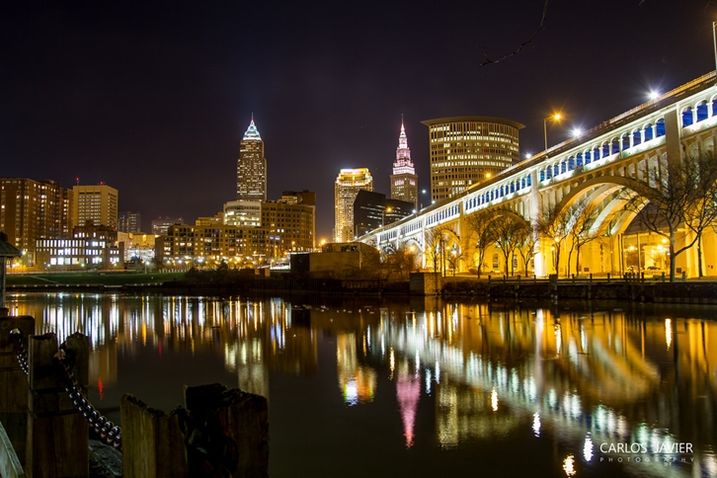 Cleveland is slowly repopulating from its urban core outward, with almost all of the city's population growth for more than 45 years occurring within a two-mile radius of Downtown, according to a new study released by Cleveland State University's Center for Population Dynamics.

The number of housing units within a two-mile radius of Public Square increased 38.4% during that period, pointing to strong demand for residential product in the area.

By contrast, the zone between two and six miles out from the urban core has thinned out the most in recent decades, resulting in a large net decrease in the city's overall population, the report said. Thus, that is where the city also has plenty of room for new residential development.

Confirmed! You are subscribed to the Bisnow Cleveland E-Newsletter.