The Key To Reducing Energy Usage In Buildings: Prefabrication, Focus On Design

Buildings have huge impacts on our environment. A U.S. Energy Information Administration report reveals 47.6% of all energy produced in the U.S. — and 75% of all the electricity produced — is consumed by buildings. As a result of that energy consumption, buildings account for nearly half — 44.6% — of all CO2 emissions in the U.S. If the country is interested in reducing its impact on the environment, buildings will have to be a heavy focus, but there is a disconnect in the real estate industry. 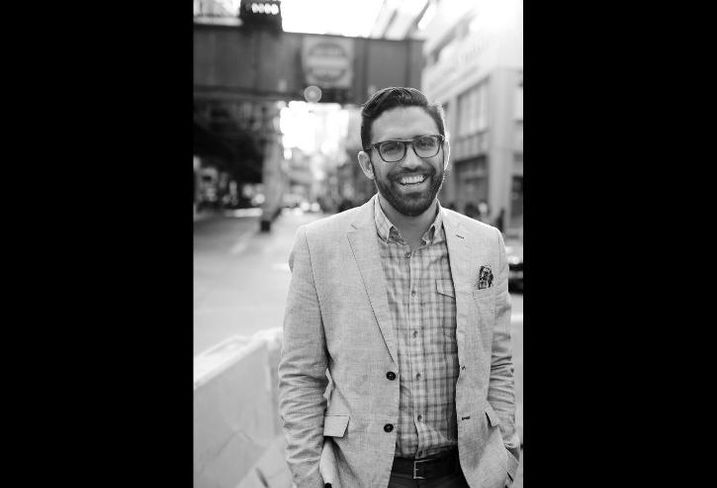 Skender Chief Design Officer Tim Swanson said even as sustainability has become a priority in the construction industry in recent years, there remains a disconnect between designers and builders. The tools used to design and measure buildings are disjointed, said Swanson, who will be a panelist at Bisnow’s Chicago CRE and UrbanTech Summit July 12. Architects design buildings for the future, but contractors can only use existing materials.

“The market is not calling for better materials and designers are stuck in the middle,” Swanson said.

Swanson said higher labor and materials costs, and tighter schedules, result in a lack of design opportunities early in the planning process, and design timetables become compressed as a project nears completion. 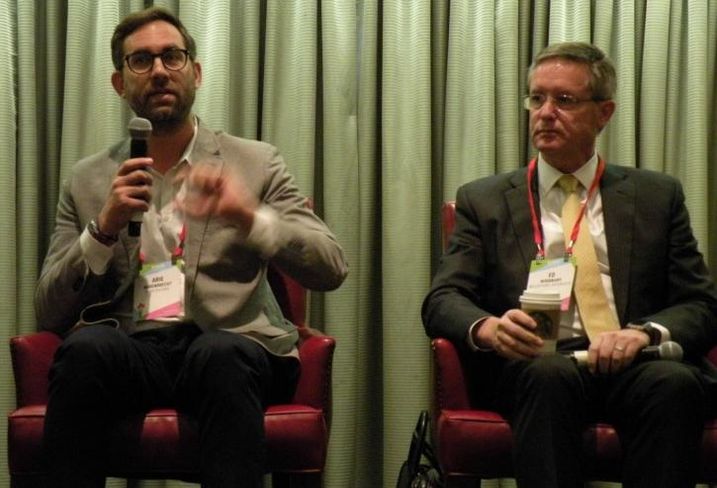 Reducing a building’s carbon footprint can be incorporated early in a building’s design process. WiredScore CEO Arie Barendrecht said the most savvy building owners are making strategic investments in tech that benefit the owner and tenant. “Digital master plans” can future-proof buildings by incorporating software to control the water flows, pump and fan speeds of a building’s HVAC system, while maintaining set temperatures. Manually controlling the heating and cooling of individual offices can account for over one-third of a building’s energy consumption. Automated HVAC systems reduced CO2 emissions at the 2M SF Time-Life Building in Manhattan by 3,000 tons annually.

Building owners can use smart sensors for lighting systems, integrated with LED lighting, to reduce electricity costs. Owners can also partner with electricity companies in programs intended to reduce energy usage, Barendrecht said. Sterling Bay received a $413K rebate from ComEd in October 2016 for participating in the utility's "Smart Ideas" program. It was the second-largest rebate for a commercial building in the program's history.

At The 300, Golub & Co. partnered with Rise Buildings, an app-based program that interacts with the building’s security and engineering teams. Senior Vice President of Portfolio Management Stephen Sise, another panelist at next week's event, said Golub is looking at ways to bring in new tech and software to control The 300’s mechanical and electrical systems. 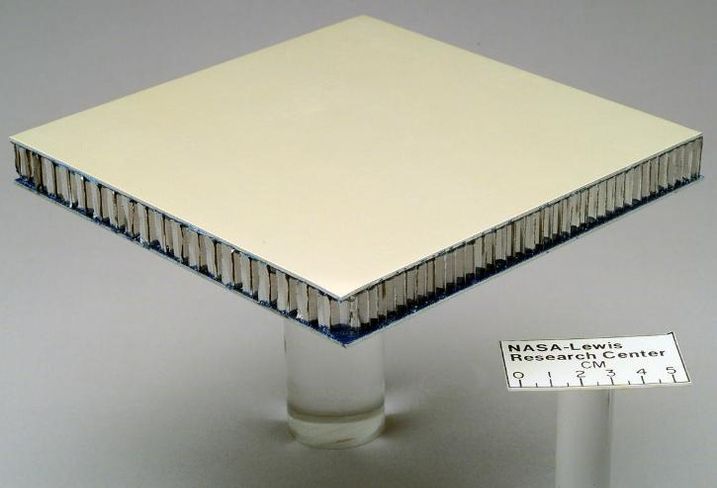 “We’ve moved what was a budgetary non-starter to something that can now be hung in a pantry wall at a good price point,” Swanson said.

For items that remain expensive, prefabrication holds immense potential to improve energy efficiency, because it will eventually allow for the use of newer materials in the construction industry at scale and greater cost savings, versus on-site assembly. Swanson said aluminum honeycomb panels used in airplane and housing construction provide great sound and thermal insulation, and reduce greenhouse gases throughout the construction chain. The panels remain too cost-prohibitive for large-scale commercial construction, but Swanson sees a solution. Prefabrication would allow a team to focus on designing better, identical units where a contractor can order 100 to 200 pieces, cut to specific dimensions, to fit those units.

“These are what materials researchers are looking at, but they lack the scale to push forward,” Swanson said.