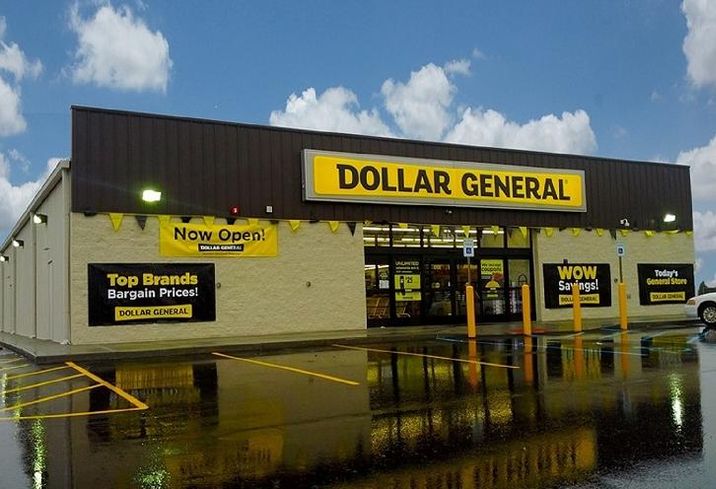 Courtesy of The Boulder Group

Internet competition has eviscerated portions of the retail sector, but many dollar store brands keep expanding, and investor interest remains steady. The overall second quarter asking cap rate for dollar stores was 7.1%, unchanged compared to the same period in 2018, according to the latest Net Lease Dollar Store report by The Boulder Group.

“The stability of the sector can be attributed to the majority of the supply of listed properties being new construction as the sector continues to develop stores at a rapid pace,” The Boulder Group President  Randy Blankstein said.

Dollar General, considered the sector leader, plans to add another 1,000 locations in 2019. That means a constant supply of newly constructed assets with long-term leases, which investors value most of all, Blankstein said.

The dollar store sector did struggle some in 2018 and 2019. Although Dollar General is on the upswing, Dollar Tree's $8.5B acquisition of Family Dollar in 2015 caused headaches this year as company officials continue integrating their operations. They plan to close nearly 400 Family Dollar stores this year.