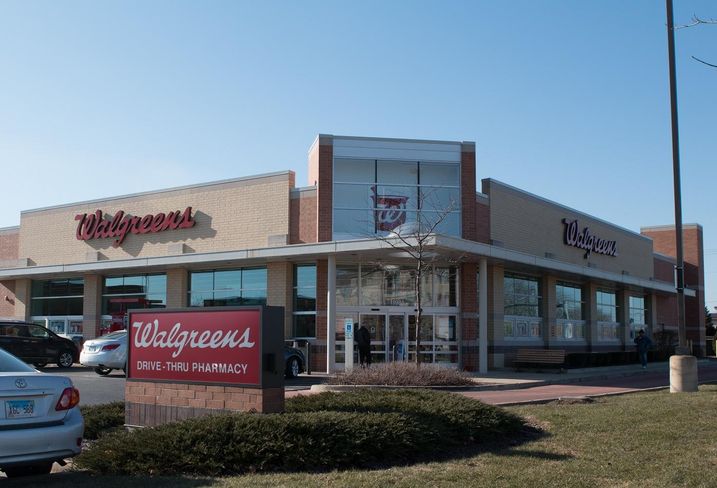 Courtesy of The Boulder Group

Not so long ago, net lease investors saw trouble in the drugstore market. Many feared e-commerce providers would gut Walgreens and other well-known brands like they did other brick-and-mortar retailers.

And Walgreens’ 2017 acquisition of around 2,000 Rite Aid stores raised the possibility that these outlets would compete with one another and face closure. A failed merger between Rite Aid and Albertsons also increased uncertainty, and transaction volume in the sector fell about 40% over the first three quarters of 2018, according to Wilmette, Illinois-based The Boulder Group.

But net lease drugstore buyers are back, and looking for deals.

“A lot of those fears were overblown to some extent,” Boulder Group President Randy Blankstein said.

Amazon’s $753M purchase of online pharmacy PillPack last year, while not a failure, did not exactly revolutionize the industry, he pointed out.

“Customers’ ingrained habits of going to their familiar neighborhood pharmacy has largely won out.”

Time also brought more clarity to the Walgreens/Rite Aid merger. Landlords now have a better idea which stores will keep their brand name or stay open, and that increased transparency encouraged many owners to put their properties on the market, Blankstein said.

The total supply of Walgreens, CVS and Rite Aid stores on the for-sale market increased to 354 in the third quarter, Boulder found, an almost 13% boost over last year. And during the first three quarters of 2019, the drugstore sector experienced a 25% increase in transaction volume compared to 2018.

Cap rates for Walgreens properties compressed 9 basis points to 6.06%, the first compression for the brand in four years. CVS outlets are even more sought after, according to Blankstein, as these properties typically have lower rents, giving them more long-term potential. Cap rates for CVS stores sank to 5.6%, a drop of 6 basis points.

But many prospective buyers continued to look at stand-alone Rite Aids with skepticism.

The company posted disappointing earnings results over the summer, along with lower than predicted revenues. Cap rates ballooned in the past year, increasing from 7.32% to 7.65%, according to Boulder.

“People are looking for Rite Aid to adopt a new, long-term strategy and get their footing back,” Blankstein said.

A new partnership with Amazon may be Rite Aid’s first step on its way back to fiscal health. The internet giant said its customers will be able to pick up deliveries in about 1,500 Rite Aid stores by year’s end, part of Amazon’s effort to build its brick-and-mortar presence.

According to Blankstein, the combination of a clearer picture and an overall strong financial landscape creates a bright outlook for the net lease drugstore sector in 2020.

“Investors, particularly private and 1031 buyers, are once again targeting the drugstore sector.”