Casual Dining May Provide Protection From E-Commerce, But It's Also Hitting Some Headwinds

Casual dining restaurants became an important part of many real estate investment portfolios in the post-recession era, and although that is likely to remain true for the foreseeable future, a few headwinds have started blowing.

Restaurant concepts that once were fresh and daring have been affected by the rise of Grubhub and other online delivery services, while others need to work harder at keeping up with the ever-changing tastes of millennials. 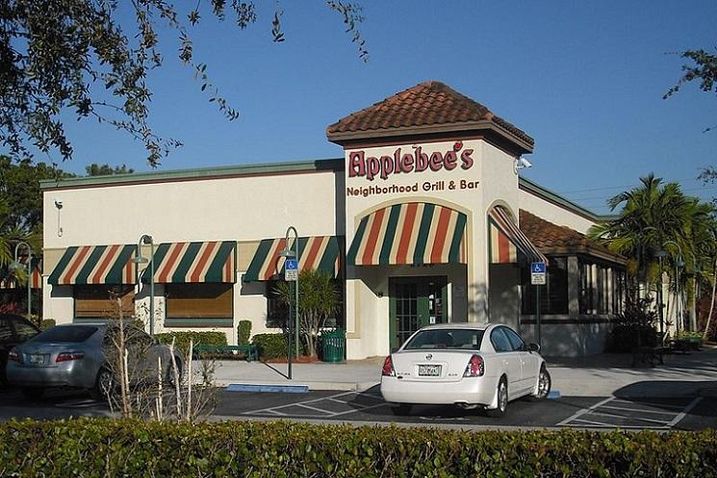 “Some in the sector are doing quite well, but it’s not universal, and there are some dated business models,” The Boulder Group President Randy Blankstein said.

Investors like casual dining properties because they are resistant to e-commerce, but some may have taken a pause, helping push up cap rates.

In the first quarter, year-over-year asking cap rates for casual dining properties increased 27 basis points nationwide to 6.32%, bringing them roughly in line with the nation’s overall retail net lease sector, according to a new market report published by the Wilmette, Illinois-based Boulder Group. That is a dramatic shift from three years ago, when casual dining properties enjoyed a premium of 43 basis points over the rest of net lease retail.

“It’s all about the real estate,” Blankstein said.

During the past three years, the casual dining assets on the market have been of lower quality assets and with shorter term leases, he said.

The rise of Grubhub, for example, left many outlets with outdated floor plans. Although many restaurant operators use these delivery services, the rise in such traffic means they now might need separate entrances for deliverers so they can come and go quickly without disturbing the rest of the clientele. 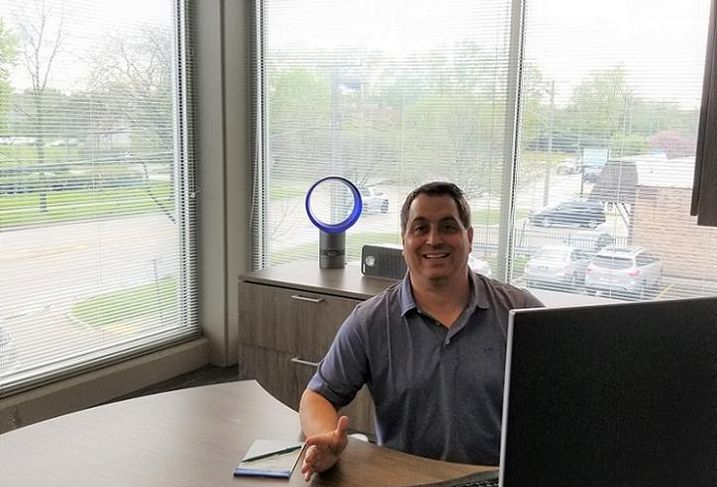 According to Boulder’s report, investors have noted the struggles of brands like Applebee’s, whose second-largest franchisee filed for bankruptcy in 2018, and instead target brands that perform well in the current environment, including Chili’s, LongHorn Steakhouse, Olive Garden and Texas Roadhouse.

His Dallas-based firm buys properties across the country, and lately focused on acquiring vacant Applebee’s and Ruby Tuesdays, especially well-located stores that can be demolished and rebuilt for use by medical groups or banks.

Still, after a tough couple of years, Applebee’s may have turned a corner. In 2016, it closed 46 locations, followed by more than 100 in 2017. However, in 2018 it boosted takeout and delivery sales by more than 30%, slowed down the closures, and by 2020, its franchisees will only shutter about 1% of its total 1,846-store inventory, or about 20 per year, Restaurant Business reports.

“They may have stabilized, but over the long term, they need to shake off the image of being an older brand that’s for older customers,” Araiza said.

Blankstein said he remains bullish on the sector, mainly because it still provides investors a haven which e-commerce can’t erode.

“There is some rebalancing being done, so investors just need to watch the trends and make sure they don’t end up on the wrong side of history with a chain that is not changing with the times.”