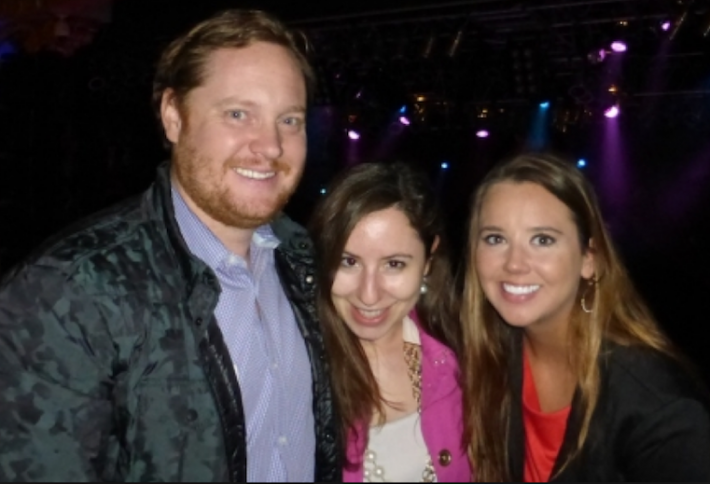 You couldn’t have scripted a better opening round to the DRESL playoffs. There were upsets, barnburners, and blowouts.

Field 1 – Golub 21, CTK Chicago Partners 6: This one was ugly from the beginning. Golub scored 12 in the bottom half of the first when they hit about 15 ground balls that CTK just couldn’t handle. CTK got five back in their half of the 3rd but Golub kept pounding the ball and eventually won in a slaughter 21-6. Hitting stars for Golub: Coach Lee, Brandon Barry, Steve Degodny, Soup Campbell, Jim McIntosh, Charles Schwartz, and Jeff Bruce.

Field 2 – Cushman & Wakefield 18, Bradford Allen 17: This contest might have been the most exciting of the day. BA put on 8-spot on the board in the 6th and a 14-12 lead, but C&W came back with a 4-spot and a 16-14 lead going into the 7th. Heading into extra innings, BA scored another run but lost it in the bottom half. Batting through the lineup in the 6th was a highlight and Matt Wright went 3-4 with a pair of triples and six RBIs.

Field 3 – Colliers 13, CBRE 8: It was a first round match up between two storied franchises. Defensively, Pete Delneky made several great plays. Offensively, Chris Fudasz had a huge three-run homer and Adams and Marino each went 4-5. It was probably the best game CBRE played all year, but only having nine guys hurt on defense. Colliers had several bloopers and ground balls up the middle that would have been outs. With some internal recruiting, CBRE should be in the top tier next season.

Field 5 – Eastdil 12, Klein’s Corporate 8: Well, the championship run for Klein’s ended at one, beaten by the very good Pickles squad. They drew first blood, with the help of three duck snorts, and managed four runs at the bottom of the 2nd. The wheels came off in the bottom of the 5th, as Eastdil put the game out of reach with four. Hitting stars: Russ Steinberg (3-4, 1 RBI, 1 R), Brian Silverman (3-4, 2 RBI, 1 R), Jason Berngard (2-4), and Cap Richie went 2-3 with two runs.

Field 6 – JLL 10, Retailers 5: It was the finest day in JLL softball since the team’s last Championship Day in August 2012. It was a total team effort from the oldest veteran to the youngest rookie, and Coach Trombley (above) couldn’t be more proud. JLL made zero errors the entire game, and its impervious defense was deflating to the Retailers. JLL’s hitting stars: Josh Vervack (2-4 with a triple, 2 RBI, 2 R), Jason Trombley (3-4 with two doubles, 2 RBI, 2 R), and Greg Broeren (3-4 with a HR, triple, 3 RBI, 2 R).

Field 7 MB Real Estate 8, JF McKinney 5: Timely hitting and defense were keys to the victory. MB had a lot of contributions on offense. Assistant Cap Jack Gavin was 3-4 with 2 RBIs, but most notably late-game substitutes Chris Day and Mike Bachenberg each collected hits in the crucial 6th inning. Aaron Meyers had the catch of the day, robbing a two-run homer in deep center field with two outs. 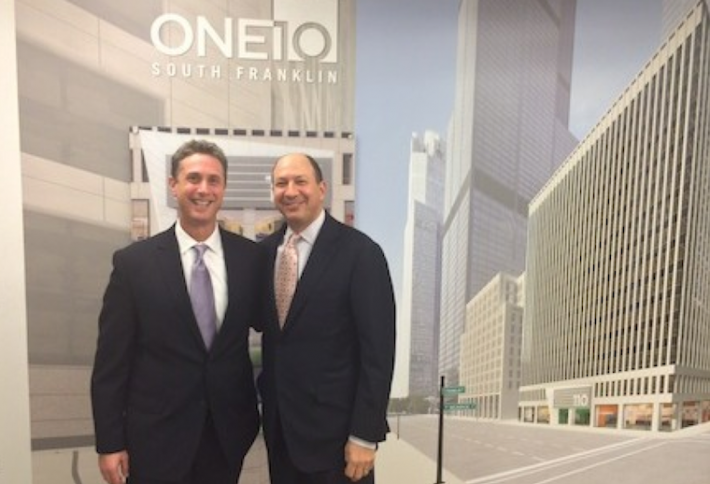 Field 2 – JLL 18, Inland 5: The biggest upset of the night. As is often the case, the team with the bye came in flat against a team geeked up from its first win. The offense carried the load in this game, with JLL scoring every inning. No. 1 seed Inland didn’t back down with five runs of their own in the bottom of the 1st, but that would be all Inland would muster as JLL scored the next 16 unanswered runs. JLL hitting greats: Vervack, Trombley, Milenkov, Berres, Lewinski, Burns.

Field 5 – Colliers 14, Cushman & Wakefield 0: The Cocky Colliers Cowboys used substantial momentum to totally dominate C&W in a mercy rule. C&W had nothing left in the tank after its emotional see-saw battle with BA. There was not much they could do to match the batting power and ironclad defense of the Cowboys. Led by Reed Adler in center field, the outfielders sucked up every ball that went their way. Zach Weiner pitched a flawless game on the mound.