These 3 Office Buildings Have Lagged In The Booming Market

Record occupancy rates and trading volume have marked office activity in the CBD the past two years. But it hasn't been wine and roses for every building. We highlight three buildings that have continued to struggle, post-recession, but have glimmers of hope for the future. 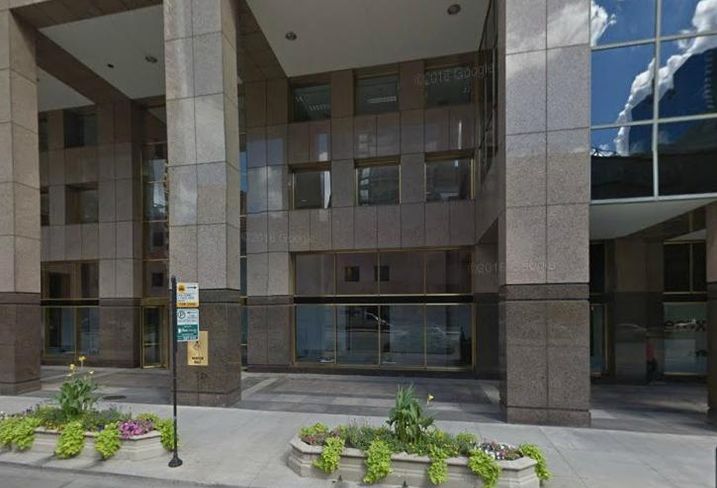 The saga of this 30-story, 540k SF building began in 2005, when a tenant-in-common venture led by Sovereign Capital Management bought the building for $174M, a deal that had 71% LTV at securitization. In 2010, Sovereign proposed a recapitalization in bankruptcy court, over the objections of the other investors.

The building was slapped with a $135M foreclosure suit in December 2014. Its biggest tenant, Morton Salt, left the building in June 2015, followed by the investment banking firm Houlihan Lokey last June. A Cook County judge signed a judgment of foreclosure on the property in February, allowing the building to exit bankruptcy.

LNR Property, which seized control of the building, sold it to LaSalle Investment Management for $147M just last week. LaSalle has its work cut out—the vacancy rate is 42%. 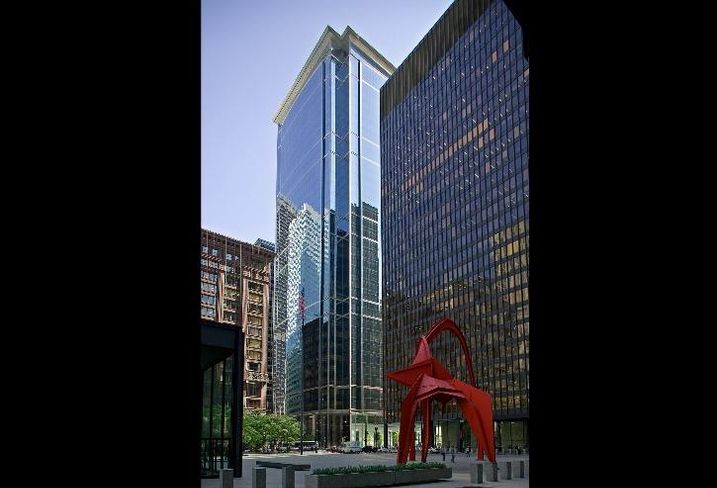 Citadel Center's previous owner, Robert Gans, nearly defaulted on a $472M loan that was due Dec. 1 because one of the building's primary tenants, law firm Seyfarth Shaw, is moving to Willis Tower, while anchor tenant Citadel is reducing its footprint. A JV of Angelo Gordon and Hines Interests took control of this 37-story building in July with a $50M equity investment. The recapitalization wiped out a $50M mezzanine debt, and the Gordon-Hines JV convinced the loan servicer to split it into two pieces and extend the due date to 2020.

Meanwhile, ownership has leased up 328k SF in the last nine months; 200k SF of that in new leases to Sprout Social and Constellation Brands. And all but three floors Seyfarth Shaw occupies has been backfilled. 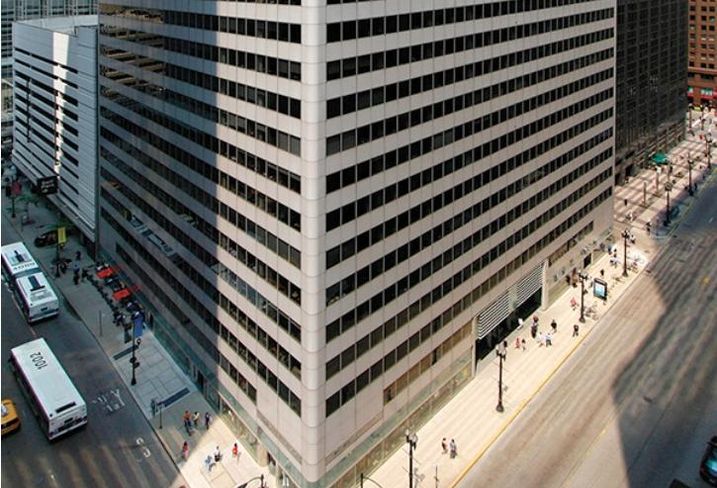 Harbor Group bought the 26-story, 700k SF building for $153M in a 2007 deal flooded with debt, and was close to defaulting on a $127M CMBS loan before a JV of Hearn and Fortress Investment Group invested $42M into the building last month. The building's occupancy rate at the end of 2012 was 77%, and leases with three of its five top tenants, which make up for 20% of its occupancy, end within the next 26 months.