Behind The Scenes of The Rookery's New Features 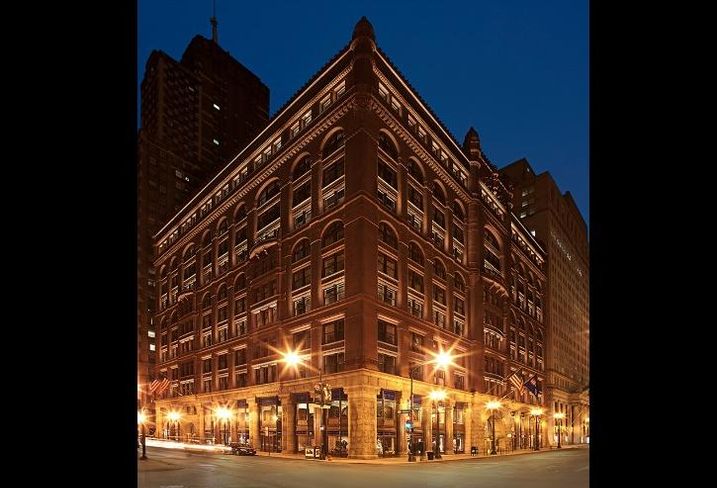 The Central Loop’s historic office buildings are receiving 21st century upgrades to keep up with the demands of a modern workforce. The latest architectural icon to boost its amenities is the Rookery Building at 209 South LaSalle St. Built by Burnham & Root in 1886, the lobby was remodeled by Frank Lloyd Wright in 1905, and the building was added to the National Register of Historic Places in 1972, designated a Chicago landmark that same year and named a national historic landmark in 1975.

Today, The Rookery is working to combine its timeless architecture with the latest technology and amenities. NGKF assumed exclusive leasing of the building in September and senior managing director Karin Kraai talked with us about the process. 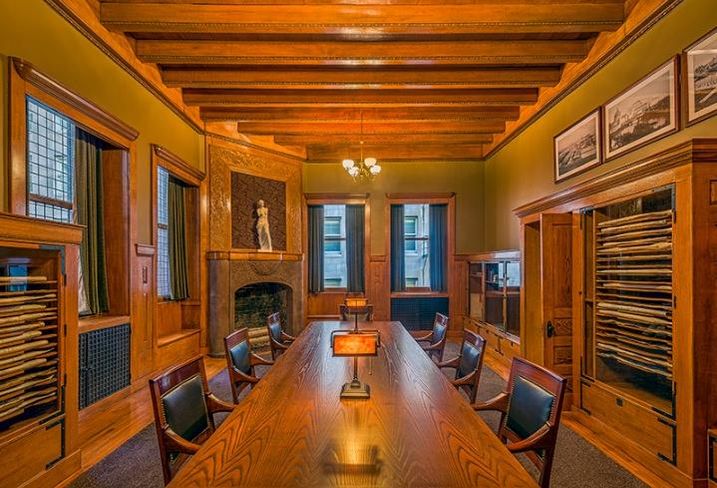 Karin says The Rookery is in a different category from other Central Loop repositionings like Blue Star Properties' $100M renovations to The National because the building has been meticulously cared for since former owner Tom Baldwin began renovating the 300k SF building in 1992, and because of the passionate feelings people have for the building. People want to call The Rookery home because of its architectural and design significance.

NGKF is incorporating some of The Rookery’s historic touches into the capital improvements. The historic Burnham & Root library where the 1893 World’s Columbian Exposition was planned is now the building’s executive boardroom (shown). NGKF and building ownership sees this as one example of keeping pace with amenities being added in office assets throughout downtown, without replicating what other buildings are doing. 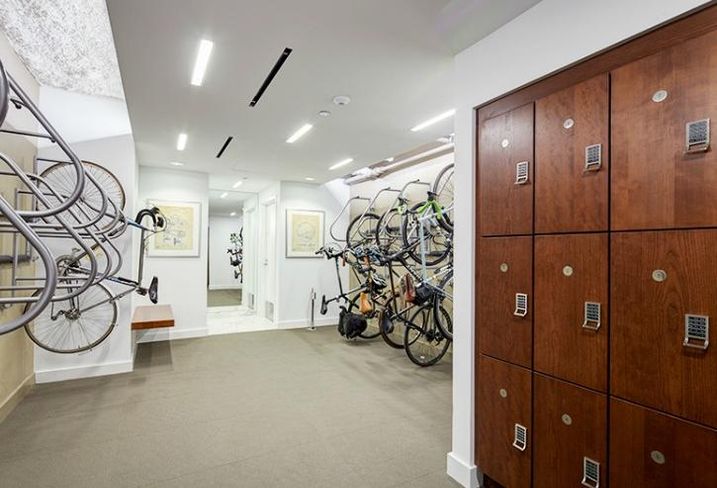 Karin shared details of the recent improvements with Bisnow: 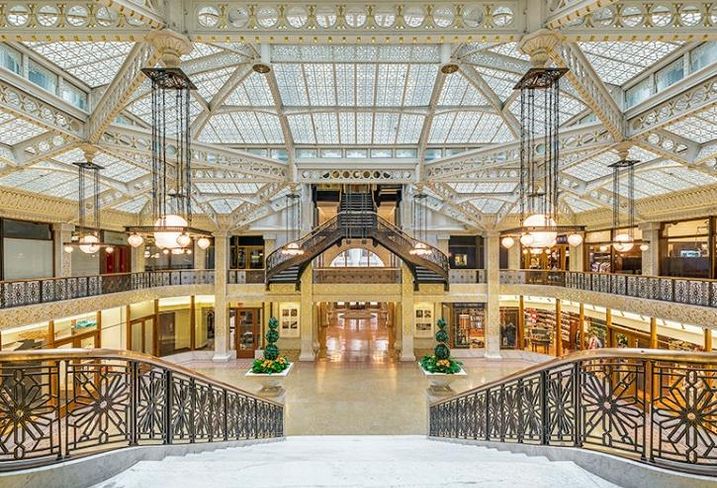 And other capital improvements are being discussed. Karin says NGKF is exploring coffee service in the lobby, and is working with an architect to envision a different view of the lobby while still keeping with the tradition of Wright’s original work. NGKF cleared a floor to further highlight The Rookery’s light court (pictured), to give tenants a sense of what they can do with that footprint.

The improvements don’t stop there. There are rumblings that Brooks Brothers may launch The Red Fleece Café, a new concept wine bar, on the premises, which will hopefully keep foot traffic flowing to The Rookery after business hours.