Tech Office Markets Take A Beating From Pandemic, But Chicago Avoids The Worst 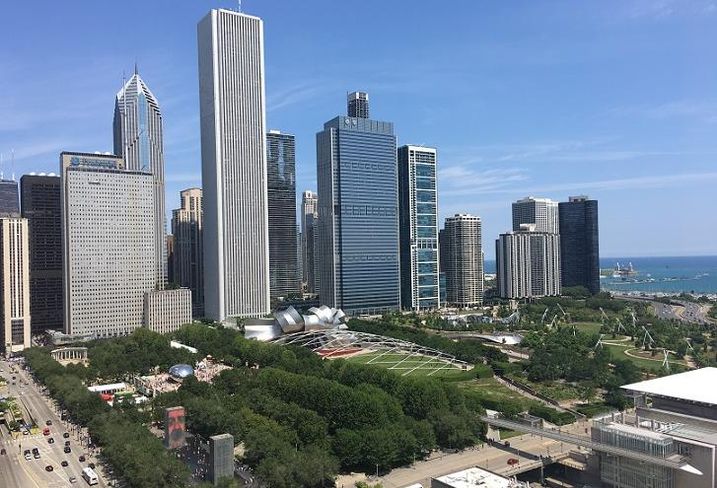 The coronavirus pandemic began slamming all U.S. office markets in March, but so far, tech-heavy cities like San Francisco have fared the worst, while those with more diversified employment bases, including Chicago and Dallas, have seen fewer losses, according to a new report from CBRE.

The economic shutdowns in March led companies in the 10 largest U.S. office markets to increase the amount of office space offered for sublease by 12%, CBRE found. In June, the space for sublease nationwide totaled 59M SF, a jump of 6.1M SF over the previous three months.

Tech-heavy San Francisco and Denver led the way with increases of 33%, the study shows, while Boston, another tech center, had 5.5M SF for sublease, an 18% increase since March.

Chicago in June had 5.6M SF for sublease, landing it in the middle of the pack with an 8% increase.

“Space offered for sublease is a highly fluid and difficult-to-track metric since companies can put space on the market or withdraw it on a daily basis,” CBRE Americas Head of Office Research Ian Anderson said. “But the general increase in space offered for sublease amid the pandemic is to be expected. We believe that the second quarter was the low point for the market with office leasing activity down by more than 40% from a year earlier — and that we’ll begin to see a gradual recovery.”

Houston fared the best, even with its heavy dependence on the energy sector. The amount of space for sublease actually fell to 5.3M SF, a 2% decline. CBRE attributes this partly to its diversifying economy, which now includes many healthcare and tech tenants.

Dallas saw a 4% increase, and the Manhattan office market also did well. Its 11.2M SF offered for sublease in June was just 2% more than in March.