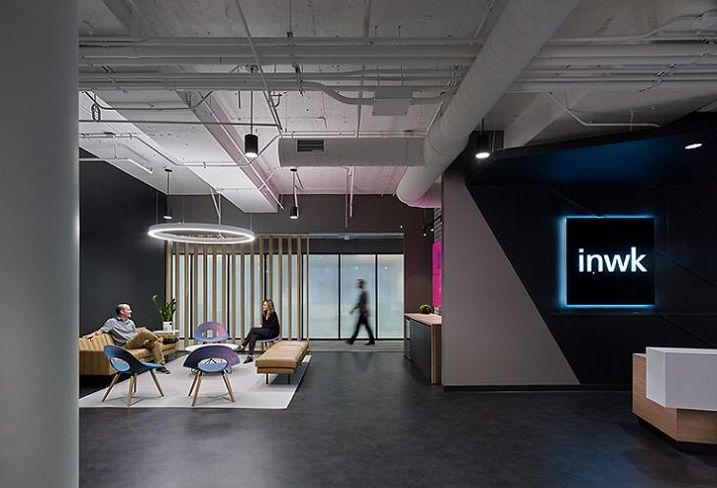 River North is one of the Central Business District’s most expensive submarkets, and its expanding firms are starting to find the Central Loop, which many firms are abandoning for new Class-A space in the West Loop near the river, has open spaces at affordable prices.

Medical video game company Level Ex became the latest River North firm to make the move. It just occupied more than 20K SF at 180 North LaSalle St., a sublease from Newell Brands. That is double the size of its previous office. The company now takes up the 760K SF tower’s entire fifth floor and can accommodate up to 125 employees.

“Because the business is expanding so quickly, it needed a space that could not only handle continued growth, but something turnkey that could support seamless and efficient operations,” Savills Corporate Managing Director Jon Azulay said.

Along with Savills Senior Managing Director Adam Mitchell, he advised Level Ex in the lease negotiations.

The company, which creates virtual reality games that help healthcare professionals practice medicine, started five years ago, and grew its employee headcount by about 75% in 2019.

“Subleases are currently in high demand with these companies because they generally offer competitive rates and greater term flexibility,” Azulay said. “This helps avoid long-term commitments and allows the company to invest dollars in the business rather than spending additional capital on office space.”

Other River North firms saw similar opportunities. InnerWorkings moved its global headquarters last year from 600 West Chicago Ave. in River North to 203 North LaSalle St., a building where the vacancy rate had fallen to 59% before it underwent a $15M capital improvement project.

Colliers International forecasts that more space will soon open up in the Central Loop, where the vacancy rate increased from 13.8% to 14.2% in Q4.

“There have been a handful of major financial institutions which announced their intentions to relocate to newer, more efficient office space outside of the Central Loop in the past couple of years,” the firm said. “Over the next few years, the Central Loop will give back roughly 1M SF of office space, creating a dent in vacancy within the submarket and within Chicago’s CBD.”