Statistics on the office sector’s Q2 performance are starting to emerge, and it’s apparent the ongoing pandemic has severely cut into leasing activity. With most of the offices throughout downtown Chicago either shuttered or staffed by skeleton crews, Q2 leasing dropped 75.4% from Q1, the lowest level of activity in about 15 years, according to Savills’ Q2 2020 Downtown Chicago report. 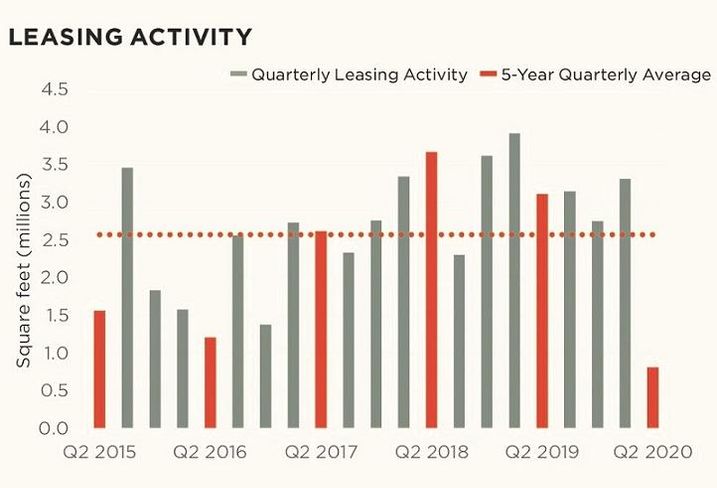 Tenants leased about 800K SF in Q2, Savills found, including many transactions negotiated and agreed to before the pandemic sent unemployment rates soaring and tipped the local economy into recession. Other transactions were just short- and medium-term extensions that allow companies to “kick the can down the road” until the pandemic’s scale is better understood.

Even though the state reached Stage 4 of its “Restore Illinois” plan on June 26, allowing many businesses such as bars and restaurants to open, at least partially, office users are still uncertain about the direction of the economy, Savills added. That has led some organizations to cut back on staffing levels, shrink footprints and open up more spaces for sublease. The amount of sublease space in downtown Chicago increased 25% year-over-year, with more than 4M SF available at the end of Q2. 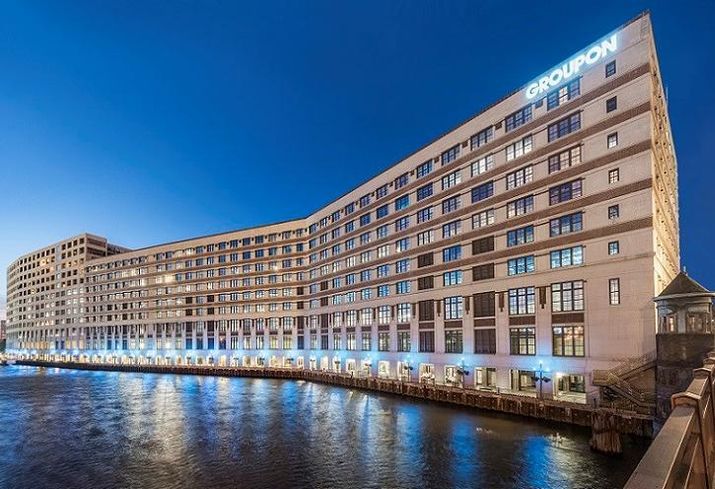 Several high-profile firms made large blocks of space available this quarter, including 150K SF of Groupon’s space at 600 West Chicago Ave. in River North, Savills said. The increased amount of sublease space on the market put downward pressure on rental rates, which fell about 1% to $40.90 per SF.

The depressed level of activity could continue for some time, Savills said. Occupiers still see COVID-19 outbreaks happening across the nation, and the resulting uncertainty should keep demand for new space subdued in Q3. But that will be good news at least for users that do need space.

“Landlords competing with swelling direct availability and discounted sublease options will be forced to reevaluate base rent pricing,” Savills said. “As the regional economy’s structural deficiencies are not as poor as in other past crises, there is cautious optimism for gradual, steady declines in pricing and leasing activity for several more quarters, followed by market stabilization by mid-2021.”