How Long Will The Suburbs' Steady Recovery Last?

Downtown Chicago commercial real estate gets all the glitz, glamour and headlines, but while few were looking, suburban real estate has been in a slow rebound. Depending on who one talks to, however, this is either a steady recovery or more of the same, with well-located suburban submarkets thriving and the far-reaching suburbs lagging behind. 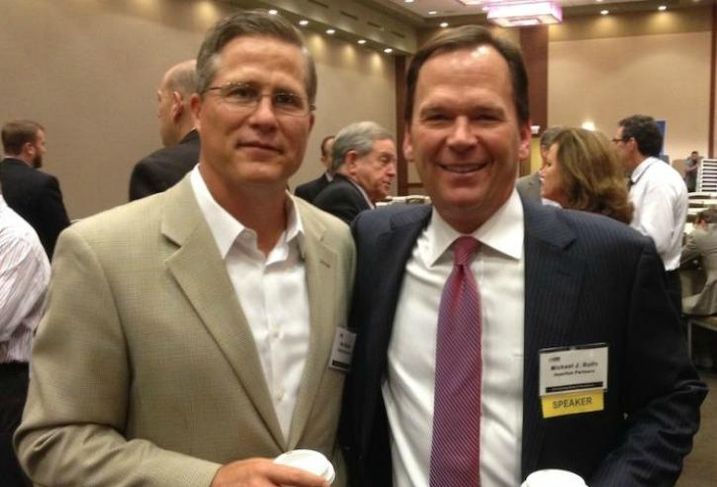 Hamilton Partners partner Mike Rolfs said there has not been a traditional economic rebound in Chicago. Instead, it has been slow and steady for the past six to eight years, and the rebound happening in suburban real estate has mirrored that.

The biggest change to the renewed interest in suburban real estate is a flight to quality, Rolfs said. The sales happening in the suburban office sector are weighted heavily toward well-located trophy assets with strong amenity packages, and most of those deals involved high-net-worth, local private equity players. Rolfs said it is still hard to attract institutional capital to the burbs. Interest has not trickled down into Class-B assets, and private companies seeking suburban office space are feeling more confident signing long-term leases with larger footprints in the Class-A assets. 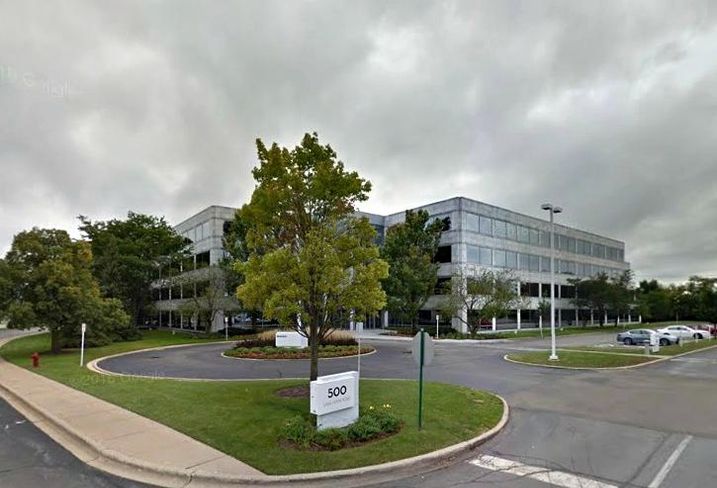 Google Street View
Caterpillar will move 300 employees from Peoria to its new global HQ at Deerfield's Corporate 500 Centre by mid-2018.

Rolfs said Caterpillar's decision to move its global HQ to Deerfield's Corporate 500 Centre epitomizes the steady rebound in the suburban real estate market. Most of the suburban submarkets recorded vacancy rate declines in Q1, but Rolfs said the rates may be closer to single digits in Class-A assets. Most of the vacancies are in Class-B properties, while many Class-C assets are obsolete and will be either repurposed or demolished down the road.

Then there is the issue of the vacant campuses like Motorola's in Libertyville and Schaumburg, and Lakewood Center Chicago (the former AT&T campus in Hoffman Estates). Rolfs said institutions will not sit patiently on these massive parcels of land but do not have plans on how to fill that vacant space. 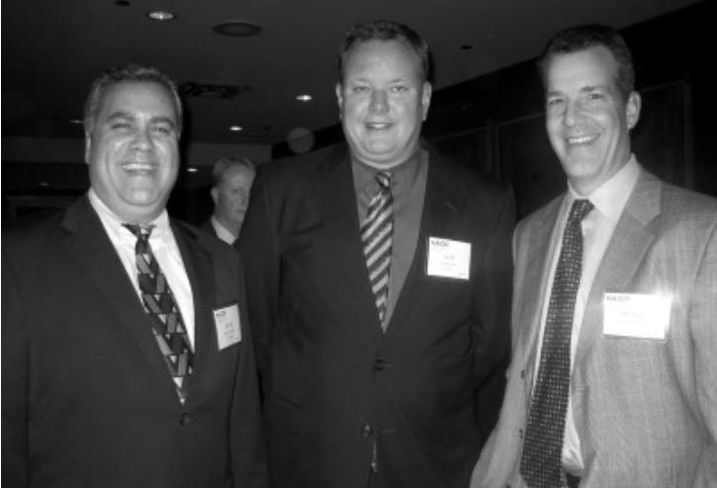 NAI Hiffman executive vice president Michael Flynn says there has been positive absorption since the recession. A deeper look into submarket performance reveals there have been significant moves up and down not unlike the stock market, which affect investor confidence. Flynn said the strongest submarkets remain O'Hare, which is benefiting from solid transportation infrastructure and access via public transit; the East-West Corridor east of Downers Grove; and I-294 from Lake Cook Road up north to Route 60. Struggling areas away from the expressway (example: west of Milwaukee Avenue near Lincolnshire and Vernon Hills), have been harder to fill.

Flynn echoed Rolfs' concerns about investor interest in Class-B and Class-C assets, and said the properties that will struggle the longest are the ones where there has not been continuous reinvestment to upgrade the buildings. Until that is figured out, the suburbs will continue to have buildings dragging things down by holding on to tenants with low rents while being unable to afford to renovate.

Flynn believes Lakewood Center is a diamond in the rough for the right investor. The campus is loaded with a great deal of infrastructure and Flynn said early dialogue with Hoffman Estates officials indicates the town would rather see Lakewood Center repurposed as a data center than another warehouse. The amount of investment to convert the campus to a data center, including infrastructure upgrades, and utility consumption would provide Hoffman Estates with alternative tax revenue streams. 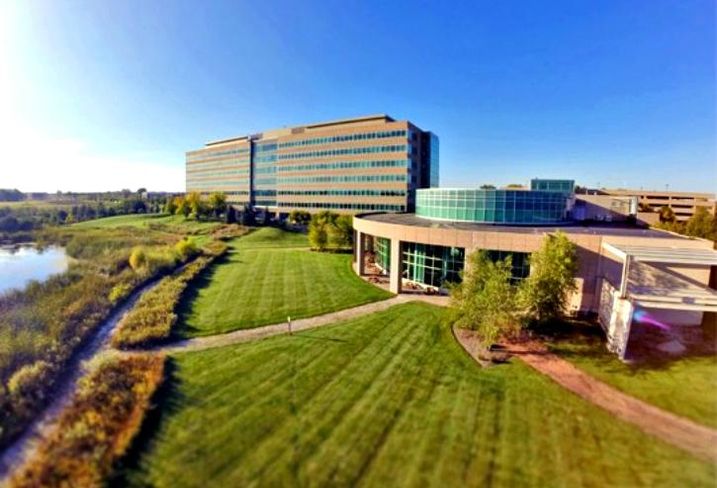 One challenge in suburban office is the ongoing issue of solving the last mile question for workers commuting from either Chicago or the exurbs for work. Rolfs said Hamilton Partners was an early adopter of shuttle buses and electric vehicles to ferry workers from Metra stations to Hamilton Lakes and the Esplanade of Locust Point in Downers Grove. The last mile question is harder to answer the farther from the city an office building is. Developments were built near the highways, not the rail lines.

Flynn said NAI Hiffman is also working to provide last mile options for workers at two suburban assets it manages. One tenant at 630-650 Dundee Road in Northbrook, Blue Chip, partnered with Pace suburban bus to launch shared van service for employees commuting from both Chicago and suburbs farther north. At The Reserve at Deer Park (the site of Bisnow's suburbs event next week), Flynn said shuttles run to and from the Palatine Metra station.

To hear more from Rolfs, Flynn and our other panelists, attend Bisnow's State of the Chicago Suburbs event 7 a.m., May 11, at The Reserve at Deer Park.

CORRECTION 11:26 AM MAY 8: The story has been amended to correct locations and addresses, and analysis provided by Michael Flynn.