A new era begins at Roosevelt University's Marshall Bennett Institute of Real Estate. Bisnow Chicago power woman Collete English Dixon steps in as the program's executive director and will take the reins as chair of real estate at Roosevelt's Heller College of Business.

Her goal: To grow enrollment and be a leader for diversity in commercial real estate. 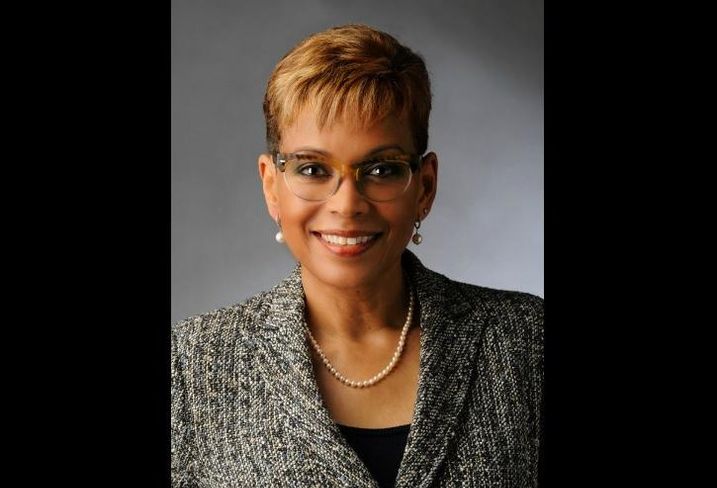 English Dixon has been a member of the Roosevelt real estate program's advisory board for years now; she was a former chair of the institute's Goldie B. Wolfe Miller Women Leaders in Real Estate Initiative and a mentor to Roosevelt students.

When looking for her next career move after leaving PGIM Real Estate (formerly Prudential Real Estate Investors) last year, English Dixon had a phone call with founding director Jon DeVries, who surprised her by announcing his retirement.

"Jon suggested that I apply, so I did," she said.

The new Roosevelt University head said she feels that the job is surprisingly perfect, given her career arc and mentorship of young real estate professionals. She feels the urban and diverse composition of Roosevelt's student body is consistent with that focus on mentorship.

English Dixon said the university's status as an urban school was intended to provide education for people who live and want to stay in the city, thus improving the diversity of workers in commercial real estate. In her new role, she hopes to be on the front lines of developing that talent for the industry in Chicago.

"The program is great at educating men, women and persons of color and they will diversify the ranks of real estate leadership," she said. 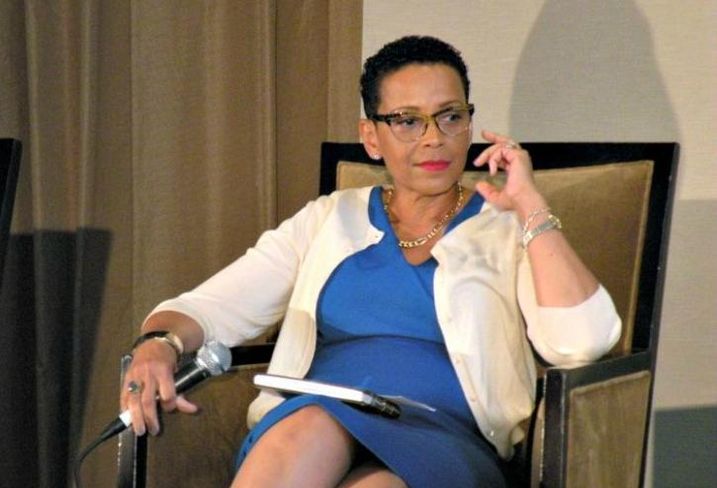 One of her immediate objectives will be to spearhead a five-year expansion plan that would double the program's enrollment to 100 students.

Her long-term goal is to bring Roosevelt's real estate program the name recognition usually reserved for schools like DePaul University, the University of Chicago's Booth School of Business and the University of Wisconsin-Madison. She believes the program is already there from an academic standpoint with great professors like Tom Hamilton, Roosevelt's Fogelson professor, and David Funk, the program's Pasquinelli Family Distinguished Chair and a former head of Cornell University's real estate program. The challenge is making the market fully aware of that with some higher-profile branding.

"We have no issue with attracting talented students, but we want to have the financial resources to help more of them with their education," she said.

In order to do so, the program is co-branding with a number of Chicago’s real estate associations and organizations, she said. It all seems like a natural progression after a 36-year career at Prudential, where English Dixon had her fingers in real estate plays like the acquisition of 120 North LaSalle and the development of Left Bank at Kinzie Station with Fifield. But English Dixon said she came to a point where she felt that there was something bigger and better to do.