5 Things To Know About Chicago's CBD In Q3 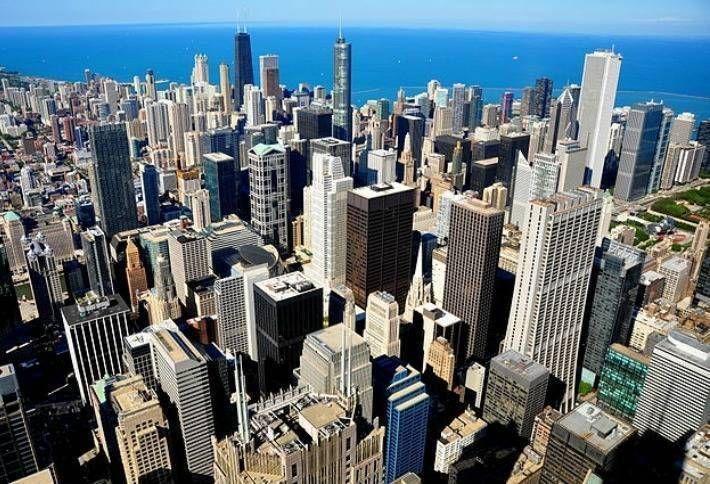 Chicago's central business district is returning to equilibrium, according to MB Real Estate's Q3 office report. Here are some specifics to note in the neighborhood:

1. Vacancy and absorption changes were very small but positive.

The number of large blocks (more than 50K SF) of direct availability dropped from 72 in Q2 to 69 in Q3. There are now only five blocks larger than 200K SF available. The biggest block of directly available space is 417K SF at 625 West Adams, which was built on spec and completed in Q3 but has no tenants.

Perhaps this number is about to shrink more: MBRE reports it has identified at least 47 tenants actively seeking 50K SF or more in the CBD.

The 1.8M SF delivered year to date in the CBD is more than delivered in any year since 2009, and lots more is to come. Five office developments larger than 200K SF are under construction — combined, they will add 5.2M SF of office in the next two years. The largest project under construction is the Post Office redevelopment at 433 West Van Buren. It will deliver in Q3 2019. The next big project to deliver is Sterling Bay's 204K SF development at 210 North Carpenter, which is coming online in December with 38.5% pre-leasing. 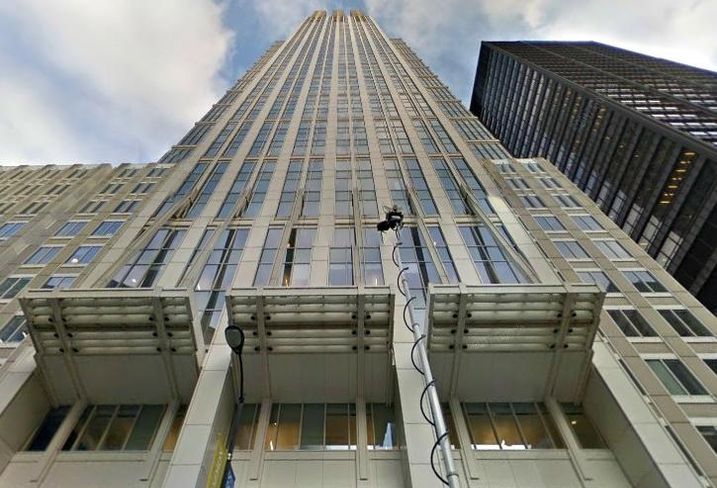 MBRE said the CBD added 250K SF to the sublease market in Q3, bringing the submarket to over 3M SF in sublease availability. Eight sublease blocks are larger than 50K SF, three of which were added to the market last quarter: 61K SF by Wells Fargo at 161 North Clark, 60K SF by AECOM at 100 South Wacker and 53K SF by FTD at 1 North Dearborn.

5. Investment sales are heating up.

Five investment sales closed in Q3, bringing 2018's total sales volume to $2.8B. Six properties are under contract, according to MBRE.