Workforce Housing May Be Cheap To Rent, But It Promises Strong Returns For Investors 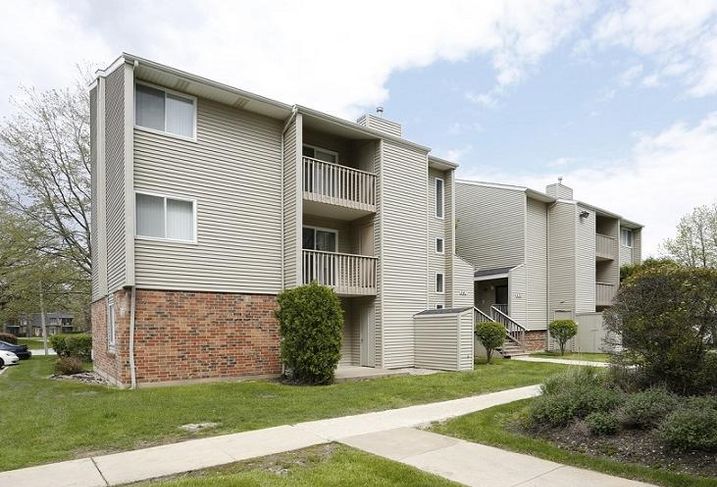 The multifamily sector is soaring across the Chicago region, but with vacancy rates near historic lows and rents continuing to escalate, investors have swooped in, driving up prices and pushing down returns.

But in the city’s south suburbs, a region few real estate investors were paying attention to until recently, multifamily properties that provide solid returns and seem to have few risks are finding buyers.

“The south suburbs may not have had as much growth as other areas, and in some respects has lagged behind the rest of the market, but rent growth has been steady, about 2% to 3% annually, so it’s a really safe place to be,” Bender Cos. founder and principal Kurt Bender said.

The properties he finds most appealing are not luxury housing, which comes with exorbitant prices, but the more modest workforce housing, the kind of apartments someone can rent for less than $1K a month.

The region is filled with similar Class-B properties, Bender said, and many of the owners seem to charge below market rates, often for apartment buildings that need work. That leaves room to do some improvements and rental increases and get more bang for their acquisition buck.

“We really like the yields we’re able to find out there,” he said.

In February the firm bought Ridgeland Court, an 84-unit community in Chicago Ridge. The company rebranded it as Ridgeland Station, and went to work, renovating what Bender called “pretty rough” hallways, along with resurfacing its aging parking lots, and plans to soon start renovating the apartments’ exteriors.

“Definitely some deferred maintenance on that one,” he said.

Cap rates for multifamily communities near Chicago’s downtown core frequently sink below 5%, according to a recent report from Marcus & Millichap. But Bender said his firm usually buys south suburban properties at a 6.5% cap rate, and through its value-add work, usually boosts the rate north of 7%.

That brings out potential buyers from all over the country, according to JLL Senior Director David Gaines. He handled the deal for JLL, along with colleagues Wick Kirby, Mark Barnes and Kevin Girard.

“In the last six to 12 months, we’ve seen investors flock to the Midwest, especially for middle-market workforce housing,” he said. “It’s a great space to be in, because occupancy always seems to be high, even in a downturn, because then wealthier renters will move in, and in a good economy, renters from Class-C properties will move up.”

The offer for the two properties generated a huge response, Gaines said.

More than 100 potential buyers made serious inquiries, and there were 15 official offers. And although Bender is a Chicago firm, other groups came from Denver, New York City, California, and throughout much of the Northeast.

“Definitely not just the local players.”