Affordable Housing Nonprofit Melts Down And Is Under Investigation

The Better Housing Foundation jumped into the Chicago region’s housing market claiming it wanted to do good, but only a few years later it is under federal investigation. The Securities and Exchange Commission launched a probe into the nonprofit after it defaulted on $170M in bonds issued by the Illinois Finance Authority, Bloomberg reports.

The bond proceeds helped BHF buy about 1,900 affordable apartments scattered across Chicago’s South Side and several suburbs starting in 2016, including the 11-story 7250 South South Shore Drive and the 30-unit 6752 South Michigan Ave. Its leaders secured tax benefits for their buildings after telling city and state officials they would keep units affordable and provide residents with social services. 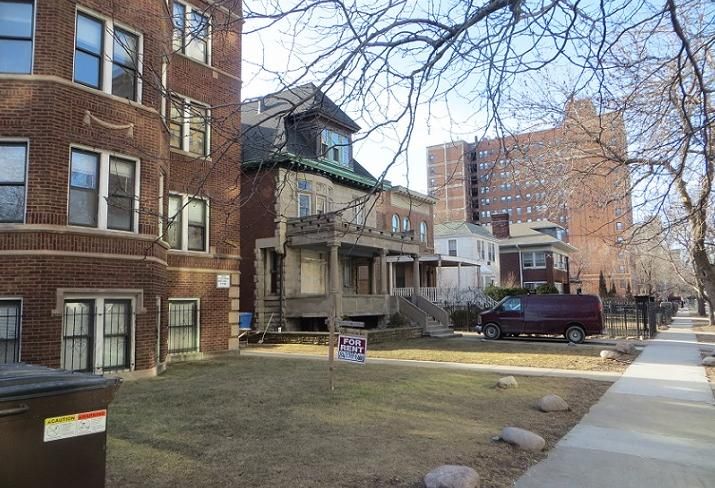 BHF attorneys disclosed the SEC investigation earlier this month in a court filing after one of its subsidiaries in January filed for Chapter 11 bankruptcy. The lawyers stated the SEC subpoenaed the organization “seeking records related to the events that preceded current ownership’s involvement in BHF and its affiliates.”

Meredith Rosenbeck, an Ohio-based attorney, started BHF in 2015, and hired Chicago-based lawyer and investor Mark DeAngelis to acquire and manage several apartment portfolios in the Chicago region. But a new board took over in late 2018 after a Chicago Tribune investigation found BHF buildings plagued by housing code violations.

The poor conditions had already become a big threat to the foundation’s bottom line, especially after the Chicago Housing Authority decided to stop its voucher holders from renting units in dozens of BHF buildings. Questions raised by the Tribune led the Illinois Department of Revenue to cancel the property tax breaks given to BHF when it started operations and made so many promises.

The finger-pointing over who is to blame, and the filing of many lawsuits, has continued ever since.

“The apartments managed by DeAngelis suffered from scores of building code violations and overdue property taxes, according to bond filings by BHF,” Bloomberg reports. “The foundation accused DeAngelis of providing deeply flawed reports on the properties, which needed extensive repairs, and alleged DeAngelis grossly mismanaged the apartments and failed to collect rent.”

The BHF’s new leaders brought on Andrew Belew, a Palm Beach, Florida-based real estate investor, as board president in November 2018, but getting BHF out of the deep hole it dug won’t be easy. According to Bloomberg, a BHF consultant in 2017 estimated one 500-unit portfolio, which includes some buildings more than 100 years old, needed less than $500K in repairs, but Belew found it needed $15M just for critical repairs and curing code violations, along with an additional $34M to make recommended repairs and fix potential violations.

The January bankruptcy concerned a BHF affiliate that owns a 13-property, 281-unit portfolio on Chicago’s South Side, Crain’s Chicago Business reported. The affiliate defaulted on the $13.6M in bonds used to buy the buildings, but Chicago-based Pangea Properties said it would acquire the portfolio for $3.9M, not including the millions it will take to bring the units up to code. Other bankruptcies could be on the way, and Crain’s estimated BHF buildings now have a total of 6,002 code violations.

Martin Levine, a principal at Levine Partners LLP, a consulting group, said the blame for the debacle lies with Rosenbeck and DeAngelis, who did not have the organizational structure or expertise needed to handle such a large portfolio, especially considering its challenges.

“They found state and local officials who were more interested in their promises than in their capabilities and used this to their advantage,” he wrote in Nonprofit Quarterly. “Now, the problem is someone else’s to solve, and the tenants’ to survive.”