Chicagoland leaders say they want to diversify the region’s economy by bringing in new industries, including life sciences, but even with its many renowned universities — a key ingredient to creating a vibrant life sciences cluster — the region has a serious handicap.

Much of the existing lab space is taken up by a few companies with big footprints, she added, squeezing out the smaller firms and startups that provide much of the sector’s energy and innovation. Those groups have few if any options if their businesses outgrow their current spaces.

“They have no place to graduate,” she said. 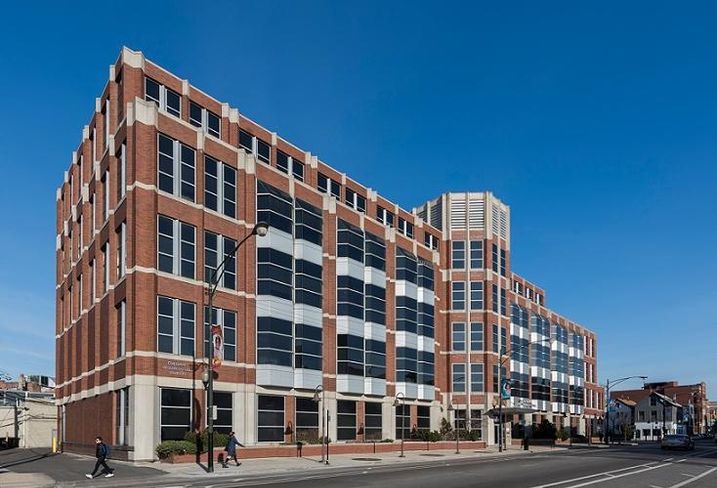 That puts the Chicago region behind other life science clusters such as Cambridge, Massachusetts’ Kendall Square or San Francisco’s Mission Bay, which have a full range of possibilities, from small startup spaces to advanced laboratories suitable for big firms and academic researchers.

Chicagoland has a long way to go before it can catch up, according to Michael Rosen, managing director of Rosalind Franklin University of Medicine and Science, a private graduate school in suburban North Chicago.

“We’re trying to address these holes in the Chicago market,” Vorwald said.

Sterling Bay, the developer of Lincoln Yards on the North Side, plans to incubate a research-focused community on the $5B development’s southern portion. The company began its efforts to foster a life sciences cluster by purchasing in 2018 the former Stanley Manne Children's Research Institute, a 120K SF facility at 2430 North Halsted St. in Lincoln Park, with plans to recruit both major healthcare institutions and startups. 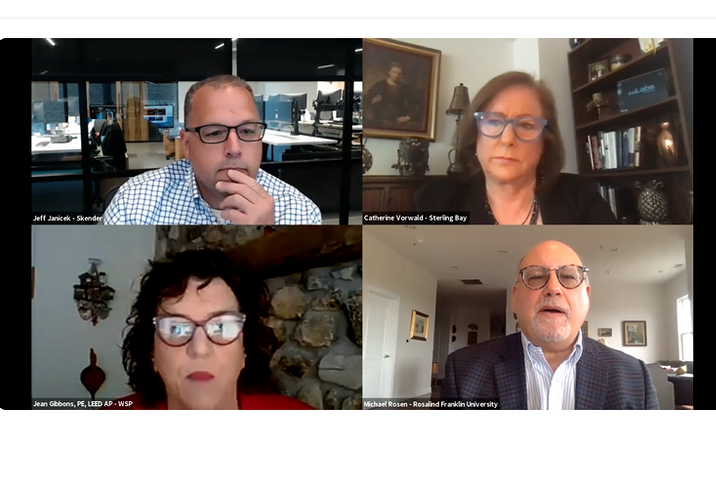 The company took possession of the building in August, and it’s now about half-leased, Vorwald said.

“It’s leasing up pretty rapidly, and I think there is a lot of pent-up demand because there is a scarcity of resources,” she said.

Rosen said the region has the potential for even more research-oriented space. North suburban Lake County already has tens of thousands of jobs in bioscience with companies such as Abbott Laboratories, a medical device firm, and AbbVie, a biopharmaceutical spinoff of Abbott. In addition, like Boston, San Francisco, San Diego and other regions, the Chicago area is well-stocked with universities, including six medical schools, all major drivers of demand for life sciences.

Sterling Bay isn’t the only group with plans to satisfy this demand. The 12-story Louis A. Simpson and Kimberly K. Querrey Biomedical Research Center opened last year on the downtown campus of Northwestern University. The 629K SF facility plans to host 1,500 researchers and feature nine dedicated laboratory floors. Farpoint Development officials have also said its development on the former site of Michael Reese Hospital on the South Side could attract life sciences firms.

Vorwald said Sterling Bay has backing from its capital partner, J.P. Morgan Asset Management, and has everything in place to move forward with a life sciences district at its Lincoln Yards site.

“We don’t want to have a one-off building all by itself,” she said.