Gotham Greens, a pioneer in indoor greenhouse agriculture, yesterday opened its largest greenhouse in Chicago on a portion of the former Ryerson Steel Mill in the historic Pullman neighborhood. The 100K SF greenhouse at 10636 South Woodlawn Ave. is its sixth nationwide, and more than doubles the company’s Midwest production. 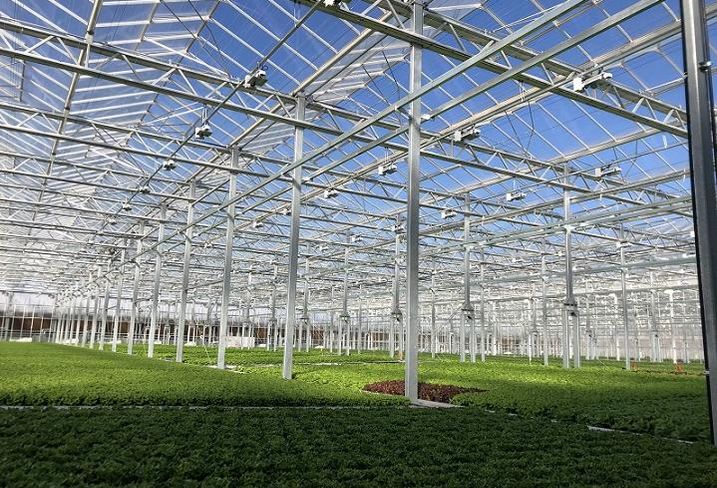 Chicago Neighborhood Initiatives repurposed and sold the land to Gotham Greens, part of an effort that has also brought in the 140K SF Whole Foods Midwest Distribution Center, the LEED-Platinum certified Method Products factory and Pullman Crossings, a 62-acre industrial park where Ryan Cos. is putting the finishing touches on a 400K SF industrial spec building.

Doig said he believes the kind of agriculture practiced by Gotham Greens will only grow more popular, as the proximity of urban greenhouses to dense populations helps local grocers cut down transportation costs. It also increases reliability and speed to market, important considerations as changing consumer tastes continue disrupting the food industry.

“They can pick up their product in the morning and have it on the shelves in the afternoon. I think it’s the wave of the future.” 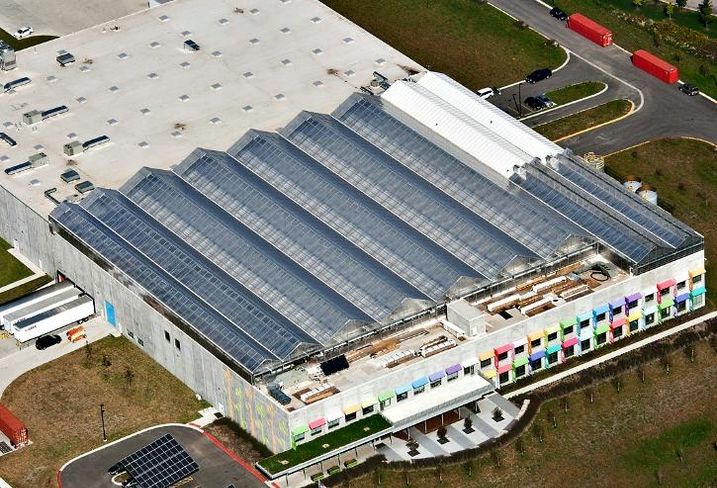 “After opening our first greenhouse in Chicago in 2015, we have received tremendous support from retailers, restaurants and shoppers alike who love that we can provide a reliable, year-round supply of fresh produce that’s grown locally,” Gotham Greens co-founder and CEO Viraj Puri said.

Doig expects the Pullman site will continue to grow overall as well, and aside from its available workforce, land and hub of transportation links, he credits its location within a federal opportunity zone.

Although these designations, which will allow investors to eventually receive tax breaks, have received criticism, with some charging they attract investment to already-affluent areas, Doig said the zones have been instrumental in bringing much-needed funds to Pullman. The spec by Ryan Cos., for example, is a $35M project, and all the funding came from opportunity zone investors.

“Pullman is still suffering after years of disinvestment, so we have a lot of catching up to do.”