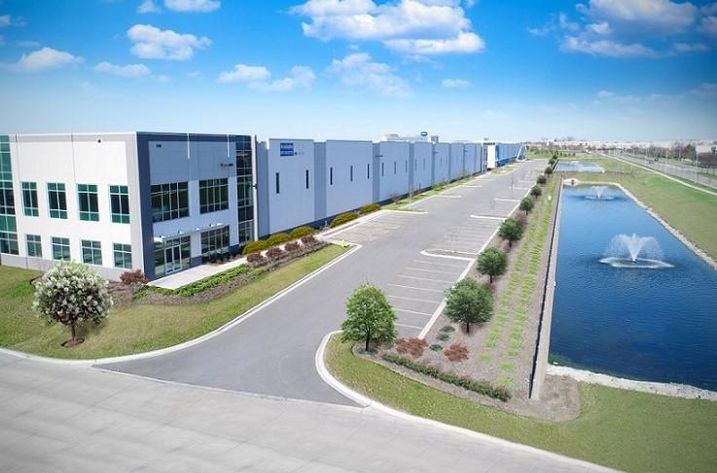 Even though the pace of new construction recently slowed in the Chicago region, strengthening demand from users and investors means local developers are ready to hit the accelerator, with speculative projects making up a significant portion of the new product.

“There are other regions which may have faster growth, but Chicago remains the bellwether of the industrial market,” said Erik Foster, Avison Young principal and Chicago-based leader of the firm’s national industrial capital markets group.

After a few record-setting years, Chicago developers took a bit of a break and waited for tenants to fill up the many new buildings. In 2018, only 10M SF was finished, compared to 22.6M SF in 2017 and just over 19M SF in 2016. But Foster believes the slowdown was both expected and necessary.

“There is an ebb and flow to construction starts,” he said. “Developers look at the data as much or more than anybody, and the Chicago activity reflects the natural construction and leasing cycle as the market absorbs the significant amount of space already added.”

The longer-term view is positive for Chicago, and its pipeline of additional construction has started swelling once again. Developers started construction on 8.3M SF of industrial buildings in Q3, increasing the overall construction pipeline by 80.6% over the second quarter, according to Avison Young. Most of the new construction is speculative, Foster added, a sign that developers feel bullish about Chicago. 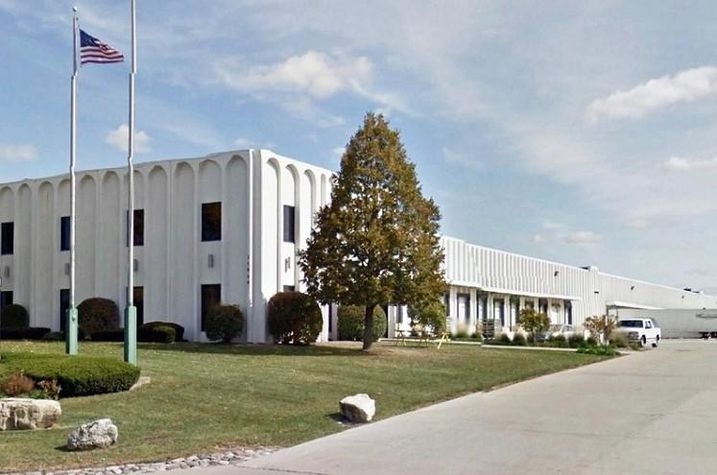 With so many sources of strength, it is no surprise that investors stand ready to pour capital into Chicago’s industrial sector. Chicago ranked second for investment sales of industrial properties built since 2010, with $675M in sales over the first three quarters of 2018, according to Avison Young.

Chicago pulled ahead of Dallas, which had $627M in deals; San Francisco, with $476M; and Columbus, Ohio, with $418M. Northern New Jersey topped the list with $1.2B spent during the same time period.

Bridge believes enough in the 67-acre site — one of the few industrial developments to include green landscaping and a park — that it plans to break ground soon on a 216K SF speculative facility.

The end of the year is seeing another flurry of sales. HFF just completed the sale of a four-property, fully leased industrial portfolio in the O’Hare and South Cook submarkets totaling 713K SF. HFF’s Robin Stolberg, Kurt Sarbaugh and Sam Berry marketed the offering for the seller, Hackman Capital Partners. A joint venture of High Street Realty Co. and Angelo Gordon purchased the portfolio.

Foster expects the pace of fast sales in Chicago, along with many other cities, will continue in 2019.

“Cap rates for core product should remain steady, as well as for [Class-]B product,” he said. “The only factor that can affect that is the expected rise in interest rates.”