Last month, the City Council approved landmark status for Fulton Market. That's got developers concerned about future growth in the historic industrial district, but those fears may be unfounded. We toured the area for insight. 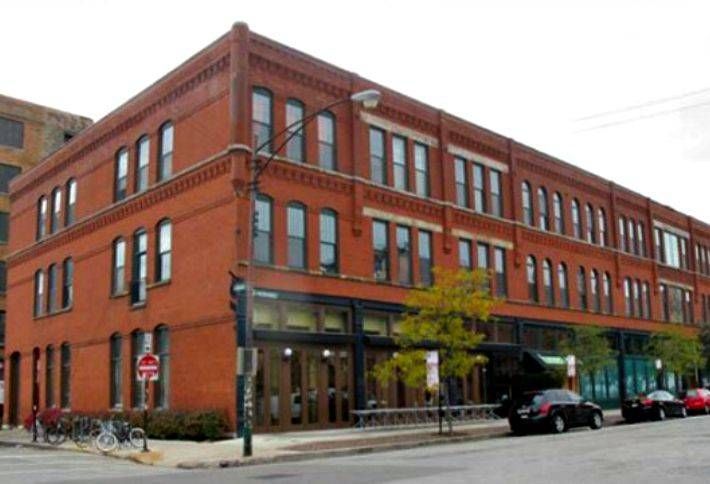 Fulton Market's history dates back to 1850, when it began as a food market and meatpacking district. Most of the historical buildings were built between 1880 and 1929. The landmark status protects 88 buildings within its boundaries from demolition or altering what makes the exteriors of the buildings unique and worth preserving. Another 44 buildings and 10 vacant lots can be redeveloped but those plans must be approved by the Chicago Plan Commission. 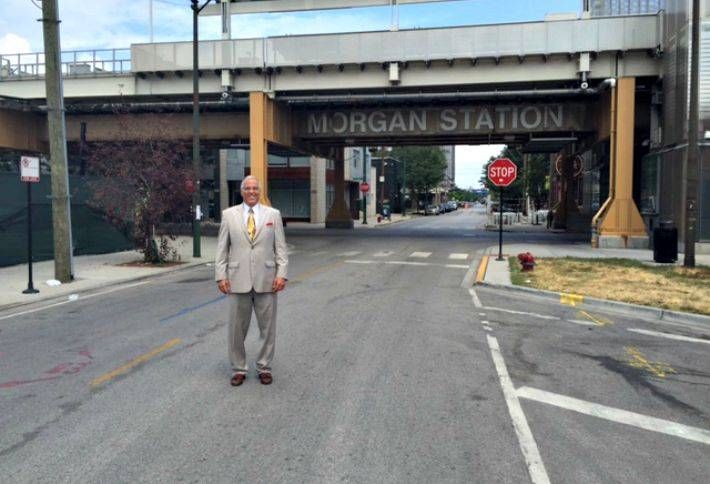 @properties senior broker Larry Cohn (shown) says the district began to decline in the 1930s with the rise of supermarkets. Restaurants and nightlife brought it back in recent years, but it really kicked into high gear with the opening of the Morgan Street “L” station in 2012. The station allows riders working, shopping and dining in the area easy access to offices, restaurants and stores. An average of over 2,300 riders exit trains at Morgan during weekdays and 2,583 on weekends. 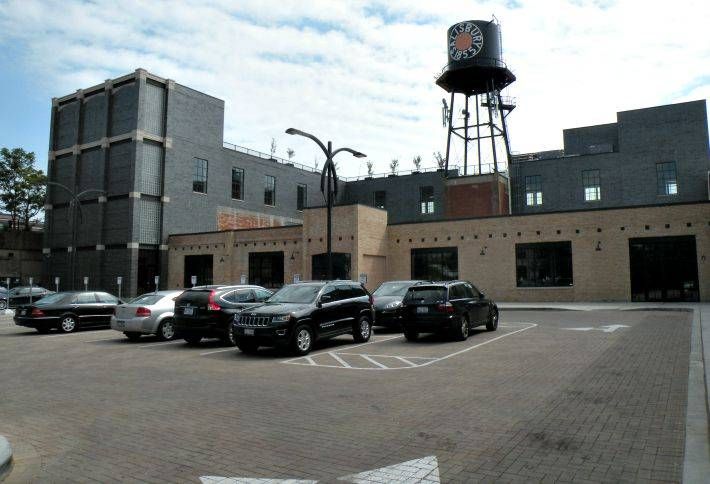 Interest and sales prices quickly shot up. MAB Capital Management bought 401 N Morgan, a five-building, 88k SF complex dating back to the Great Chicago Fire that was formerly an electrical safety parts factory, for $1.2M in 2012. With a $20M renovation, it transformed the building into Morgan Manufacturing, which houses hip restaurant Brass Monkey, a 32k SF events space and 30k SF of office space. A craft distillery is under construction there. MAB bought the 13k SF lot across the street last year for $1.3M. It's home to Pagod Red restaurant. 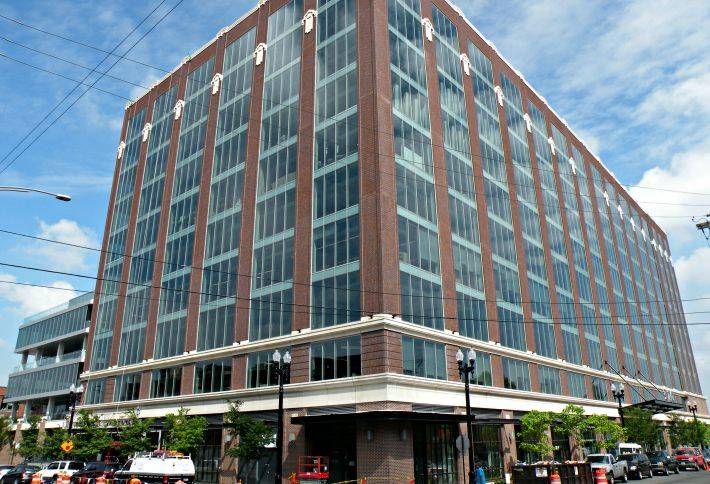 Tech companies took notice, including Google. Its 383k SF future HQ at 1K Fulton (pictured) used to house a cold storage facility. More developers flocked to the area to build multifamily and offices, moving the city to preserve Fulton Market's architectural significance. Larry, who estimates 50% of his business comes from Fulton Market, believes the impact on future development from the landmark designation will be minimal because most of the space was already leased and inventory was dwindling before the landmark status was approved. The area is still attractive for local and out-of-town investors and projects are in the pipeline, unhampered by the new designation. 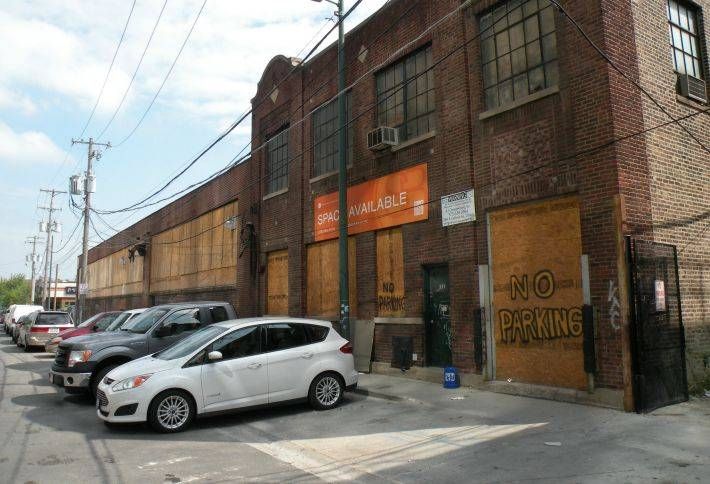 Sterling Bay, one of the most active developers in the district with dozens of properties in and around its boundaries, plans to build an Ace Hotel at 311 N Morgan (shown). It's an almost unheard-of move that required major rezoning. 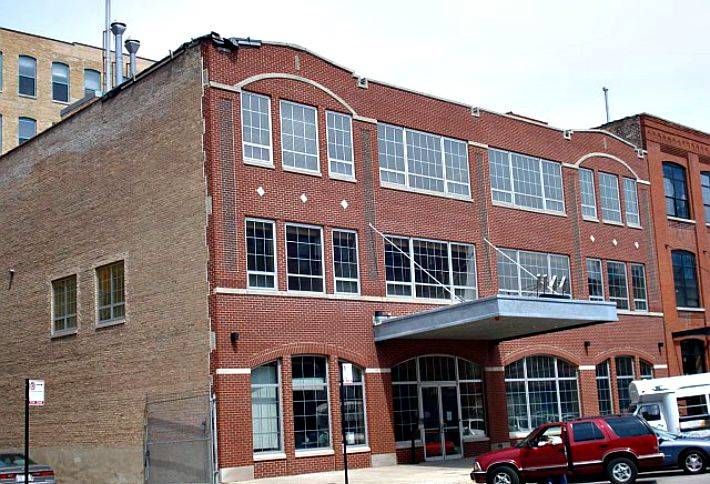 Other developers are buying in Fulton Market. Cedar Street Cos bought 1144 W Fulton (pictured) for $6.25M in February. McCaffery Interests then bought 1115 W Fulton for $10.5M in May and will reposition it for retail. A revised Nobu Hotel proposal at Randolph and Peoria is being reviewed by the planning commission. Shapack Partners' plans to build office buildings at 213-223 N Peoria and 801-811 W Fulton only need aldermanic approval. 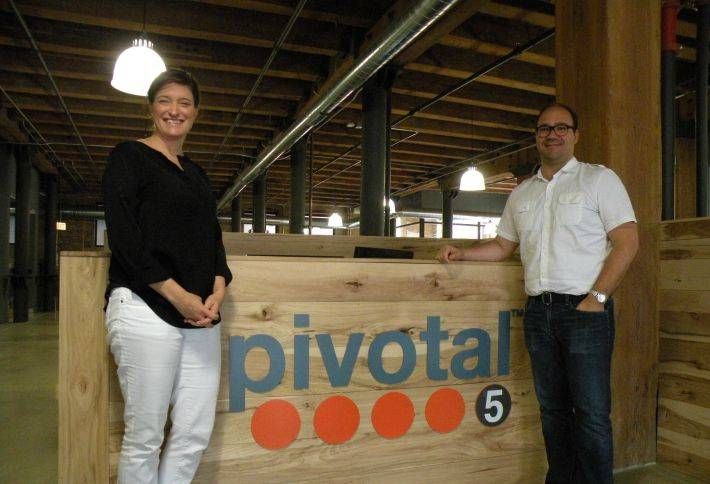 Fulton Market's central location and nightlife have made it attractive for companies relocating from the suburbs and outer neighborhoods. Pivotal 5, a manufacturer of exercise equipment, moved from the Far West Side to 8k SF of office space at 315 N Racine last year. The building is a 90k SF former box fan factory. Pivotal 5 owner Adam Schumacher (pictured with wife Nicole) says the company's old location presented challenges for workers relying on public transit; the new location is welcoming for employees to eat or hang out after work near Fulton Market's hip restaurants and bars.