The 'Cannibalization' Effect Of Casinos In Urban Markets

For years, Chicago Mayor Rahm Emanuel has championed a casino as the solution to the Windy City's mammoth fiscal crisis, and Illinois Senate Bill 7 is up for vote soon to open up the option.

State and local governments around the country are increasingly considering casinos as a way to increase tax revenue and spur economic development. But they are not necessarily beneficial in urban settings. 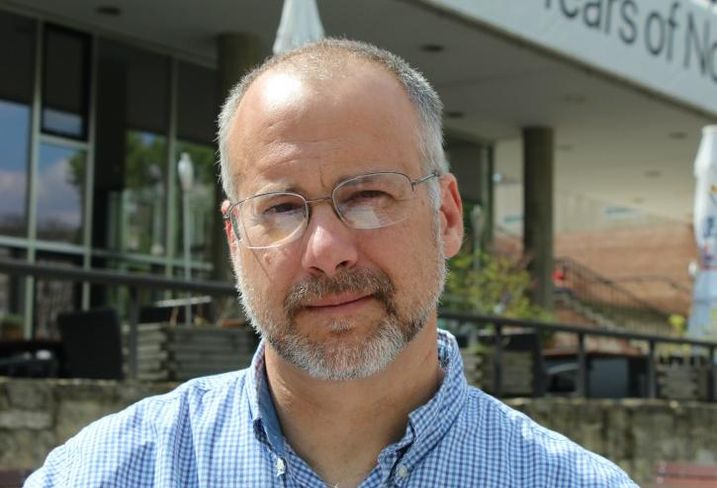 Illinois State Bill 7 would dramatically expand the state’s gambling landscape and, if passed and signed into law by Gov. Bruce Rauner, would pave the way for casinos in Rockford, the south suburbs, downstate Danville, Lake County and Chicago.

But casino expansion makes more sense in areas without many existing amenities, and too many in a central geographic location can result in dwindling revenues for local economies, according to Michael Wenz, an expert on the economic impact of casinos.

Wenz, an associate professor and coordinator of the Economics Department at Northeastern Illinois University, has developed an economic model to analyze casinos' impact on the local communities. He has researched the growth of casinos across the U.S. — with the exception of Las Vegas — to see how they affected earnings and home values over a 10-year period and to determine whether they can be an engine for growth or if they simply replace other businesses. 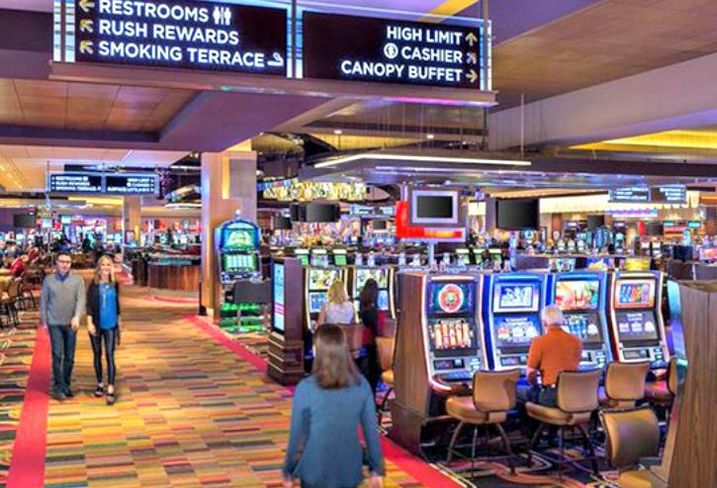 Based on his research, Wenz believes that, aside from the tax revenues, a Chicago casino would add very little in the way of economic development. He pointed to the Des Plaines’ Rivers Casino, the state's highest-performing casino and the one closest to Chicago, as an example. It generated $164M in tax revenue for Des Plaines last year, and $400M for the state. But Wenz said Rivers has generated little in the way of actual economic growth in the north suburb. It has led to more GDP growth, but not necessarily a higher quality of life or other activity in the neighborhood. (Rivers Casino’s owner, Rush Street Gaming, declined a request for comment.)

And that $400M generated was counteracted by losses elsewhere. Casino growth in urban markets results in a cannibalization effect because the most fervent users of urban casinos are locals. Rivers Casino’s success had an adverse effect on Elgin’s Grand Victoria Casino, which posted revenue declines from 2008 to 2015. The same would conceivably happen if SB 7 passes and Chicago were awarded a casino, which is why Illinois Sen. Laura Murphy (D-Des Plaines) proposed an amendment to the bill last week that would lessen the economic impact of a Chicago casino on Rivers, by reducing its annual dues to the state by $5M.

But there are exceptions: Casinos have been a foundation for the economic turnaround in Detroit. MGM, Motor City and Greektown casinos paid $115M in taxes to Michigan in 2015, and $174.3M in wagering taxes and development agreement payments to the city that same year. 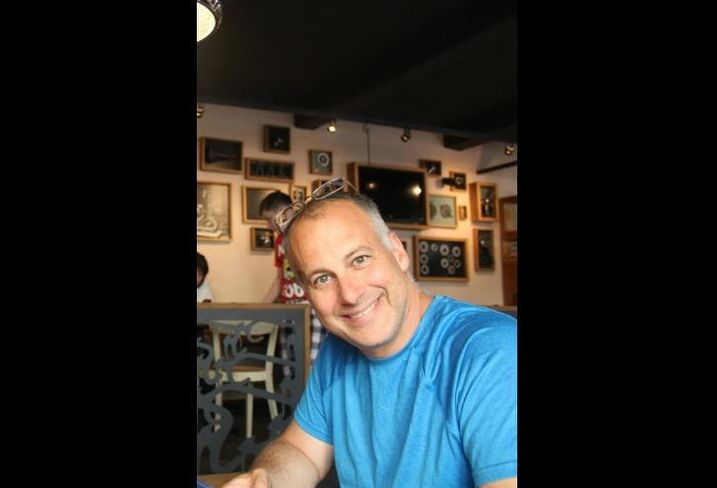 The economic impact of casinos is markedly different in exurban and rural areas. Wenz said that most truly rural casinos like those owned by Native American tribes fare better as an amenity because there is not much economic development otherwise. They are able to attract users from a wider radius. Reservation-based casinos succeed because they are also able to discipline the people in their community not to become addictive gamblers, and the community is able to keep the majority of a casino’s profits. In rural markets where gambling conglomerates like Harrah’s or Wynn are the owner and operator, that group retains the lion’s share of the profits.

There are non-reservation rural markets that have succeeded in making gambling a catalyst for economic development. Wenz said Mississippi has gaming towns like Biloxi and Tunica with multiple casinos vying for tourist dollars that are successful.