The decision by Amazon to skip over Chicago and instead open new headquarters in New York City and Northern Virginia prompted many locals to question whether the city can truly compete with the East Coast.

Solutions to the city and state governments’ financial woes seem far off — and Chicago’s crime problem has been notorious for years. But one of the world’s leading experts on economic competitiveness believes Chicago has nothing to worry about, and in the future should try luring new companies without the boondoggle of billion-dollar incentive packages. 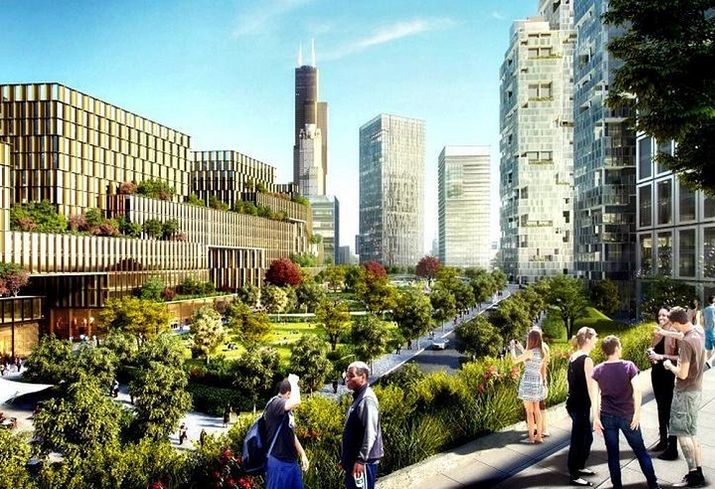 “It’s still the second-largest headquarters town in the country and a much better buy than New York City,” said Richard Florida, a professor in the University of Toronto’s School of Cities and Rotman School of Management.

That helps make it likely that the local sites proposed for Amazon during its search — including Sterling Bay’s Lincoln Yards development on the North Side and Related Midwest’s The 78 in the South Loop — should fill up without help from the internet behemoth.

And whichever companies do occupy those spaces, they are far less likely to bring along any lingering animosities. By pitting states and cities against one another in its protracted HQ2 contest, Amazon led many candidate cities to ramp up their offers of financial incentives and tax breaks — with some going as high as $8B, in exchange for the 50,000 jobs promised by the company.

“I think Amazon made a mess of this,” Florida said. “Politicians hand these over to make themselves look good, but they are showering a billionaire with corporate welfare and it’s getting a tremendous amount of negative press.”

It also handed a perfect issue to a rising generation of new leaders such as Alexandria Ocasio-Cortez, the newly elected congresswoman from Queens, whose district abuts the proposed New York site.

Ocasio-Cortez quickly denounced New York City Mayor Bill DeBlasio and Gov. Andrew Cuomo, who had gone big with an offer totaling an estimated $2.5B, once Amazon’s decision was announced. As construction begins at the Long Island City site and housing costs rise, it seems likely that criticism of Amazon and its enablers will escalate. 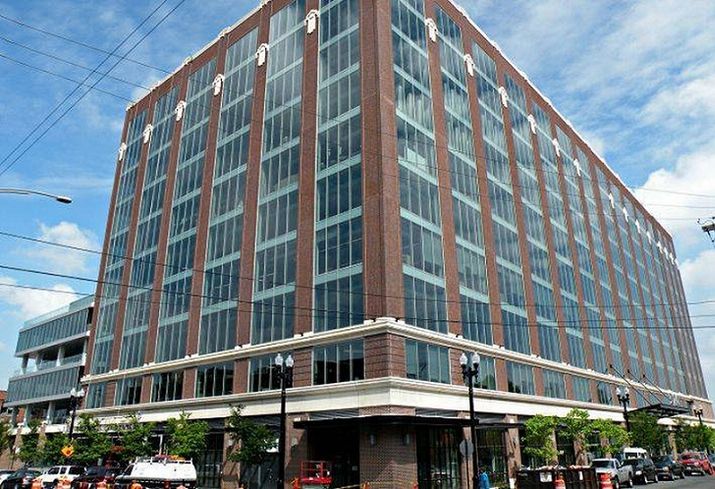 The leaders of Chicago, Illinois and Cook County, who offered Amazon a package worth up to $2.5B, can now avoid all the headaches that come from such scrutiny. Furthermore, the Midwest region may ultimately benefit from the sharp backlash against Amazon. The high costs in dense and expensive markets like New York City and Washington, D.C., coupled with possible damage to a corporation’s reputation if they make those problems worse, means growing high-tech firms will now look elsewhere when it is time to establish similar outposts, Florida said.

According to CBRE’s latest Tech 30 report, which measures the tech world’s impact on the top 30 office markets, tech companies headquartered in the San Francisco Bay Area, Seattle, Boston and New York, have responded to their tightening labor markets by migrating to other cities. In the past five years, these firms have occupied 25M SF in places like Chicago, Nashville, Austin and many others.

Increasing costs should mean tech jobs will continue getting squeezed out of these traditional hubs. Florida hopes that instead of allowing wealthy companies to siphon off needed tax dollars, cities will approach future opportunities with more confidence.

“What drives these decisions is access to talent,” and a deep pool of tech-savvy workers, which Chicago definitely has, will usually tip the balance away from areas that are forced to open their wallets, Florida said.

He points out that Northern Virginia put together an incentive package worth considerably less than $1B, and it still beat out Maryland’s Montgomery County, a finalist just a few miles to the north that submitted an $8 billion proposal. And Newark, New Jersey’s failed bid would have meant about $7B to Amazon.

“Why give them at all if they don’t matter?” Florida said.

The hit to Amazon’s reputation may also encourage better corporate citizenship. Florida said Google provides a better model since it expands without gorging itself at the public trough. The company’s new regional headquarters in 1KFulton, a former cold storage building renovated by Sterling Bay in Chicago’s Fulton Market, is widely credited with sparking a renaissance in the once-gritty industrial neighborhood. But it was done without extracting major concessions from city taxpayers.

“As a consumer, I am a big fan of Amazon, but as a human being I am disappointed by the way they have treated communities,” Florida said. “I hope they hit the reset button.”