Another week, another big condo deconversion sale completed on the North Side, where demand for studio and one-bedroom apartments exceeds supply. The latest deal is in Lakeview, where a vintage building changed hands. 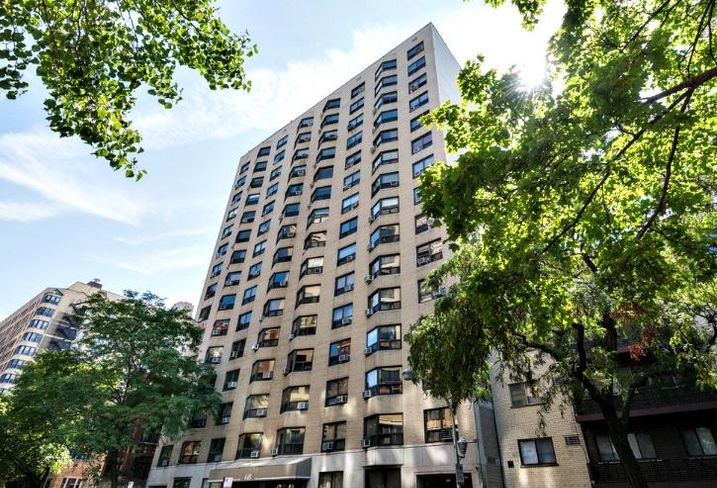 Courtesy of Interra Realty
445 West Wellington consists of 117 condos that will be deconverted into rentals.

Beal Properties bought a 15-story building at 445 West Wellington in Lakeview for $30M from the Wellington Place Condominium Association. Beal Properties will deconvert the 117 condos in the 65-year-old building back into apartments. 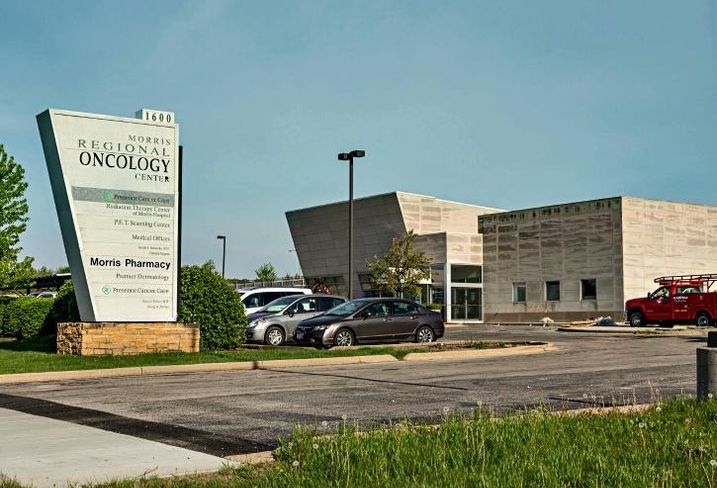 Cushman & Wakefield’s Gino Lollio and Scott Niedergang were the sole brokers in the sale of Fletcher Drive Medical Center in Elgin to IRA Capital. As part of the sale, each physician group agreed to lease back its units at lease terms ranging from five years to 10 years.

Kiser Group’s Danny Mantis was the sole broker in the $1.2M sale of a six-unit apartment building at 1441 West Flournoy. The seller was Fred Broberg. 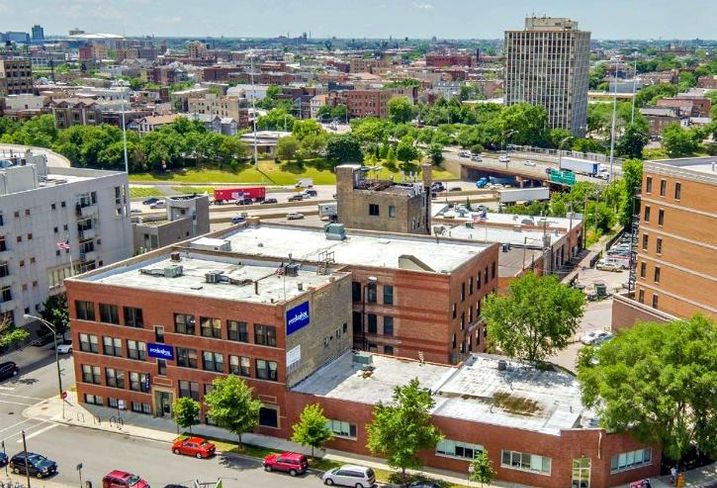 Marcus & Millichap’s Stephen Lieberman and Kyle Stengle were the sole brokers in the $11.4M sale of a 54K SF mixed-use building at 1040 West Huron in River West. The buyer, Tandem Development, plans to renovate the building and build a 226-unit apartment building on an adjacent parking lot included in the sale.

Jameson Commercial Real Estate’s Clark Patterson represented the seller in the $1.1M sale of a 7,800 SF mixed-use property at 3708-14 West Belmont in Avondale. The buyer was represented by Koenig Rubloff’s Christian Arai. 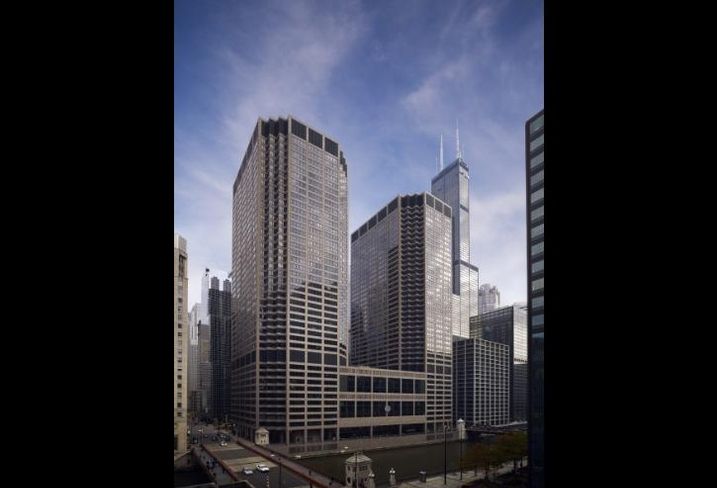 Lee & Associates hired Tom Boyle to specialize in the sale and leasing of industrial properties.

Colliers International hired Patrick Hewitt for its Chicago corporate solutions team. Hewitt was most recently a vice president at JLL and focused exclusively on tenant representation. 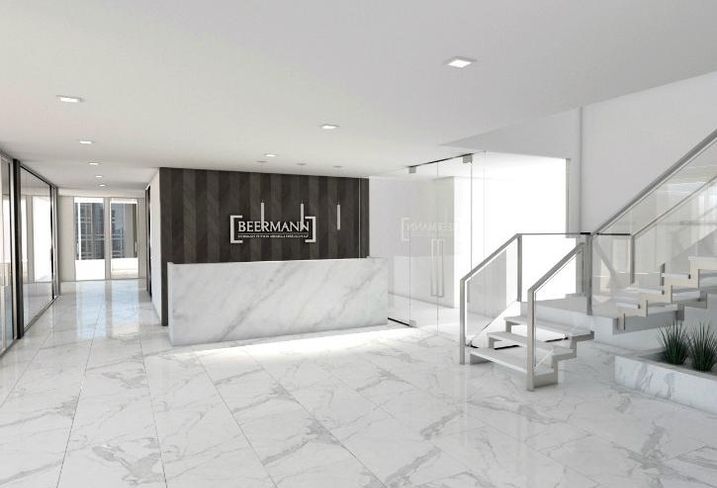 Courtesy of Earles Associates and Architects
The lobby of Beermann Pritikin Mirabelli Swerdlove at 161 North Clark.

Pathway to Living celebrated the opening of Heartis Village of Orland Park, a 96-unit assisted living and memory care center in Orland Park. Developed by Caddis Healthcare Real Estate, the 90K SF development at 7420 West 159th St. includes a three-story assisted living building and single-story memory care wing. The community’s assisted living apartments range from 371SF to 1,032 SF and include one-bedroom/one-bath, one-bedroom-plus-den/one-bath and two-bedroom/two-bath layouts, each with a kitchenette.

The Missner Group was selected for a renovation project at Castle Ford headquarters at 1 Tower Lane in Oakbrook Terrace. The remodel will include modifications to tenant spaces and common area upgrades. Rob Cinkus will lead construction efforts with Scott Nomellini serving as project superintendent and R. Vari & Associates providing architectural services. Construction will be completed this summer.

Morgan/Harbour Construction was selected by the Roman Catholic Diocese of Joliet to build a new kindergarten facility for St. Walter School at 201 West Maple Ave. in Roselle. The project will be completed in August, in time for the 2018-19 school year. Brian Smith is the team leader with Rich Cassidy as senior project manager and Jerry Hawkinson as senior superintendent. Studio GC Architecture + Interiors is providing the architectural services.