There is plenty of capital available today for commercial real estate assets with strong sponsorship. The latest example: Yesterday, The Prime Group landed a $47.5M loan for 208 South LaSalle. 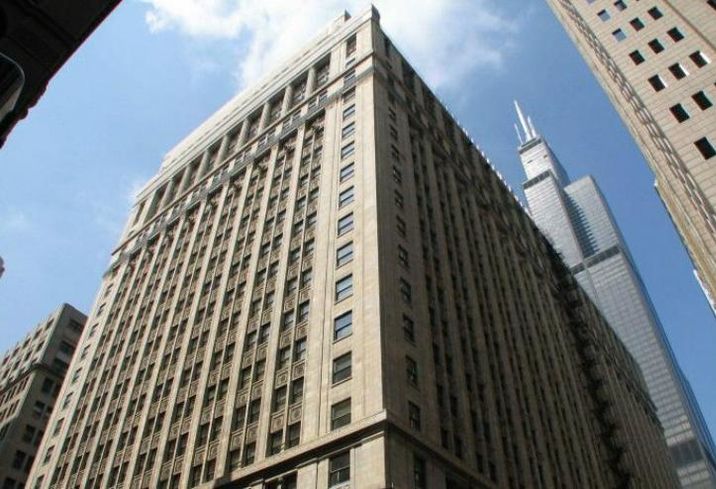 The loan, arranged by Sonnenblick-Eichner Co, was secured on the retail and office components of the 1.1M SF mixed-use building, which totals 219k SF and is 94% occupied. The loan refinanced a $35M mortgage that was part of a $321M facility Sonnenblick-Eichner arranged for the ownership two years ago. The building is owned by a JV controlled by The Prime Group CEO Mike Reschke and is best known for being home to the 610-room JW Marriott Hotel. 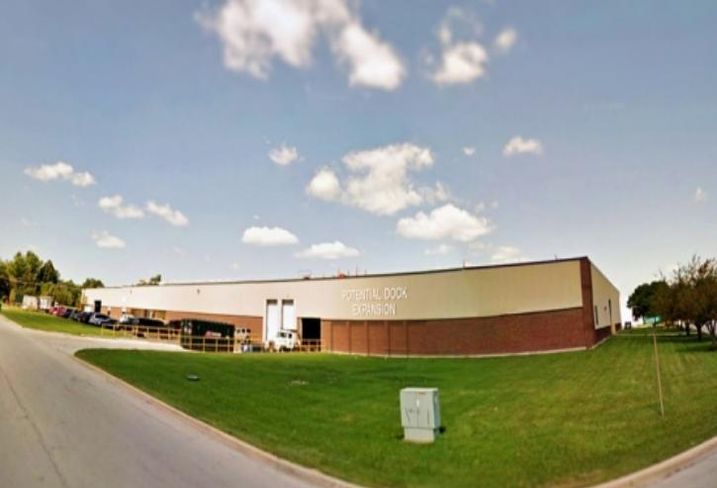 The Boulder Group’s Randy Blankstein and Jimmy Goodman repped the seller in the $1.5M sale of a single-tenant new construction Family Dollar at 19132 State Route 52 in Metamora, IN.

Venture One Real Estate (through its acquisition fund, VK Industrial III) acquired a vacant 40k SF industrial building at 120 Fairbank St in Addison. Venture One has extensive renovations planned, including a new roof, a new parking lot, and office and warehouse upgrades. Transwestern's Justin Lerner and Joe Karmin repped the seller and will be retained by Venture One to market the property. 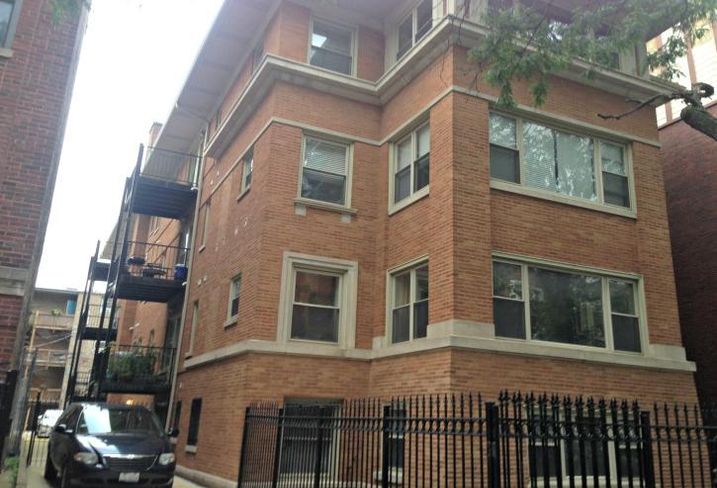 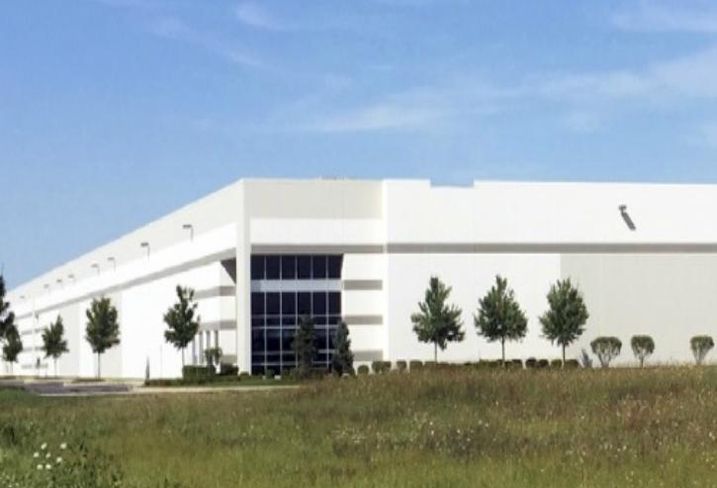 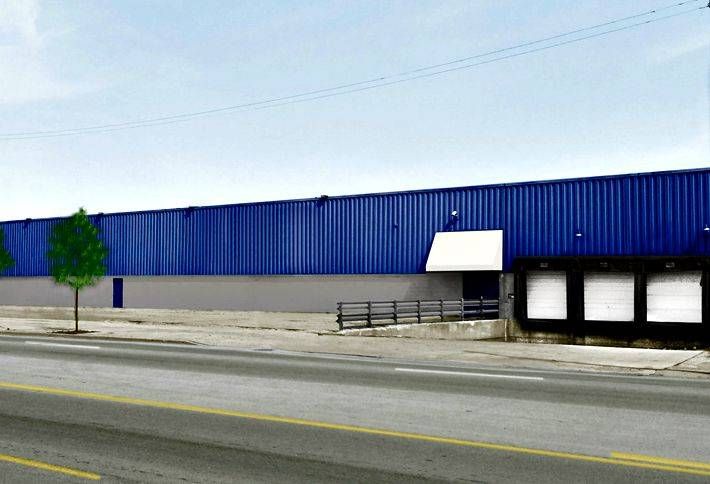 Dayton Street Partners’ Howard Wedren signed Trane and Stanley Steemer to leases at 920 West Pershing Road (pictured) in Chicago. Trane signed a 25k SF lease at the building, which will serve as the company’s Midwest distribution center, while Stanley Steemer will occupy the remaining 19k SF in what is the company’s first Chicago location.

The Gettys Group promoted principal Jerry Zeitner to COO, which comes as Jerry celebrates his 20th year with the firm.

Transwestern promoted Michael Marconi to managing broker of the firm’s industrial practice in Rosemont. Effective immediately, he will succeed John Coleman, who was named EVP for Midwest regional resource development, based out of Transwestern’s Midwest headquarters in downtown Chicago.

Proper Title hired Beth LaSalle, a 32-year veteran of the title insurance industry, to handle insurance and escrow services, with a specialty in commercial construction escrow.

KTGY Architecture + Planning announced the hirings of Joy DeWitt and Ralitsa Todorova. The pair will oversee construction document production and building coordination for a number of national projects out of KTGY’s Chicago/Midwest office.