Sterling Bay secured $174.5M in financing for the construction of 300 North Michigan Ave., a planned 47-story mixed-use tower it will develop in partnership with Magellan Development Group. Located between the city’s Riverwalk and Millennium Park, the tower will feature 289 residential units, 25K SF of retail space and a 280-key hotel that citizenM will purchase upon completion. 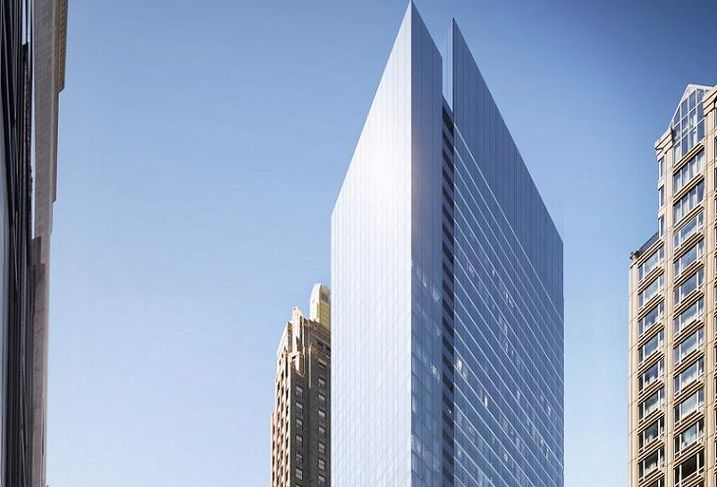 “Our ability to originate multiple loans from industry-leading lenders — as well as from a diverse group of individual investors — at a time when capital is at a premium is a testament to our team’s excellent track record for success in commercial property development,” Sterling Bay CEO Andy Gloor said.

“Securing a construction loan of any dollar amount in today’s business climate is a feat, but to secure financing of this magnitude — especially for a property that includes significant involvement of a hotel operator — is almost unheard of,” Pearlmark CEO Stephen Quazzo said. 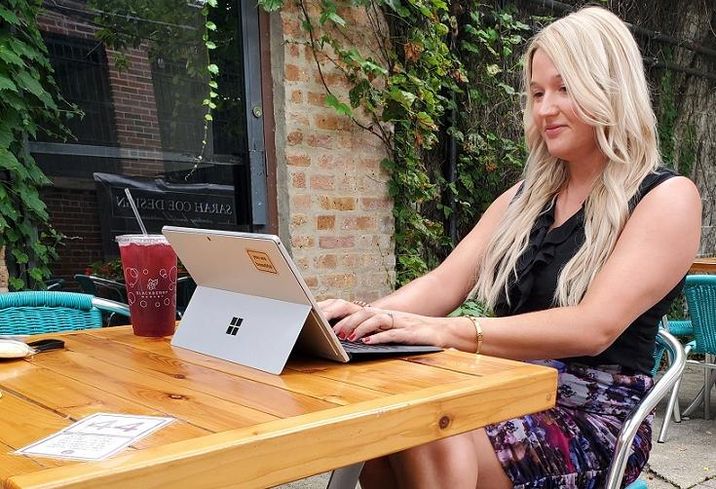 Transwestern Development Co. expanded its national logistics group by adding Ted Staszak. As vice president of development, Staszak will identify and pursue logistics development projects throughout the Midwest. He spent the last 22 years with the capital markets divisions at CBRE and NAI Hiffman, where he completed transactions totaling more than $8B. 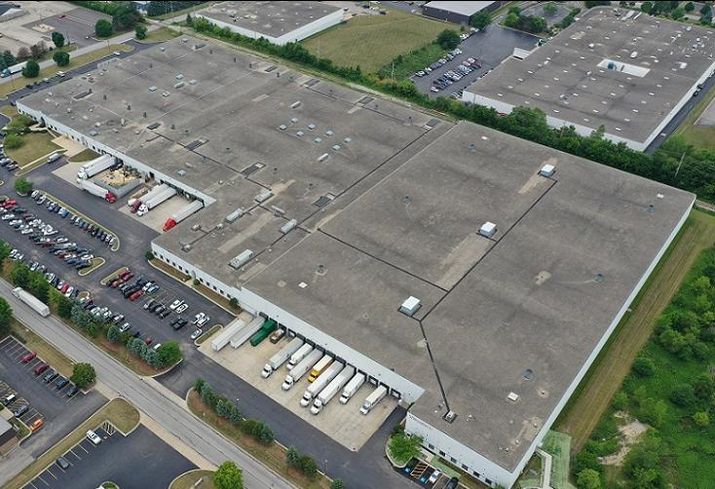 Venture One Real Estate, through a partnership with Kovitz Investment Group, acquired 601-605 Kingsland Drive, a 488K SF industrial building in west suburban Batavia. The multi-tenant precast building is 100% leased to two tenants. The building was constructed in 1996 and expanded in 2002 and sits on almost 27 acres. Colliers International’s Jeff Devine and Steve Disse represented the seller.

Clear Height Properties acquired from Aspen Industries a 30K SF multi-tenant industrial building at 464-480 Country Club Drive in Bensenville. The purchase price was not disclosed. At the time of acquisition, the Country Club Drive building was vacant. It was built in 1973 and primarily used for distribution and light manufacturing. Clear Height will renovate both the exterior and interior of the property, including new landscaping and facade work. The purchase is part of a strategy to buy and add value to buildings that aren’t on the radar of many investors because of their size or age, company officials said. 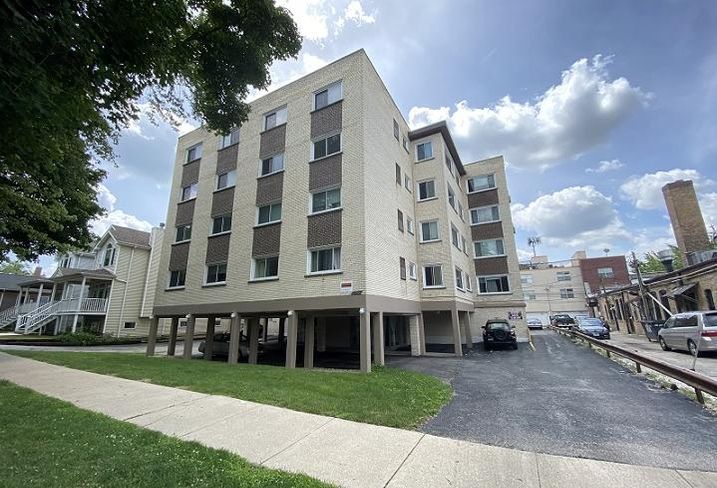 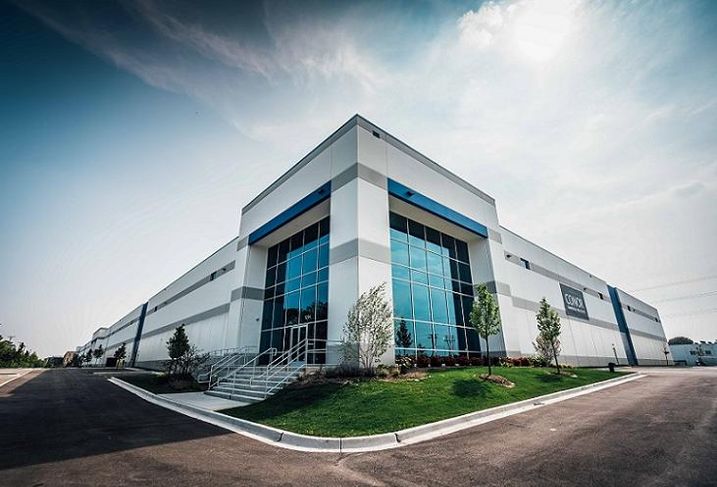 Conor Commercial Real Estate signed a full-building lease with an e-commerce retailer for its 316K SF Last Mile Logistics Center I-55 on the corner of 51st Street and St. Louis Avenue in Chicago. The tenant will use the development as a last-mile e-commerce distribution facility, serving residents in Chicago and the surrounding areas. This project will create 600 full-time jobs in the South Side’s 14th Ward, Conor officials said. Cushman & Wakefield’s Larry Goldwasser, Colin Green, Matthew Cowie and Jason West represented Conor. 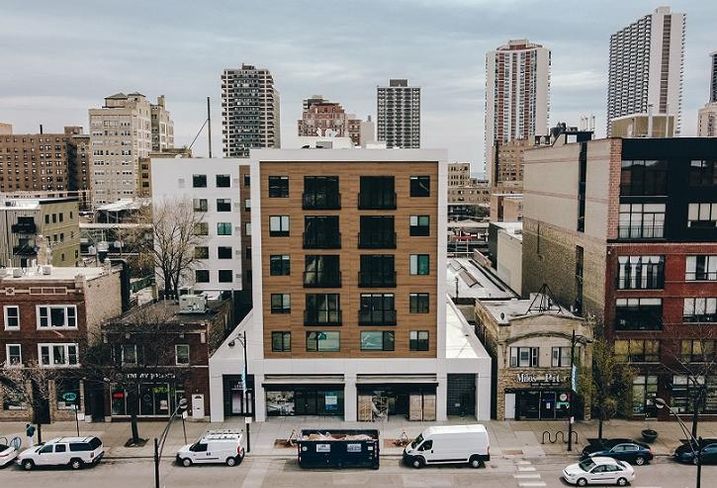