MAREG developed the building in 2018 with condo-like standards and finishes, Origin officials said, which helped attract tenants who could own a condominium but prefer to rent. At the time of acquisition, the property was 99% leased. 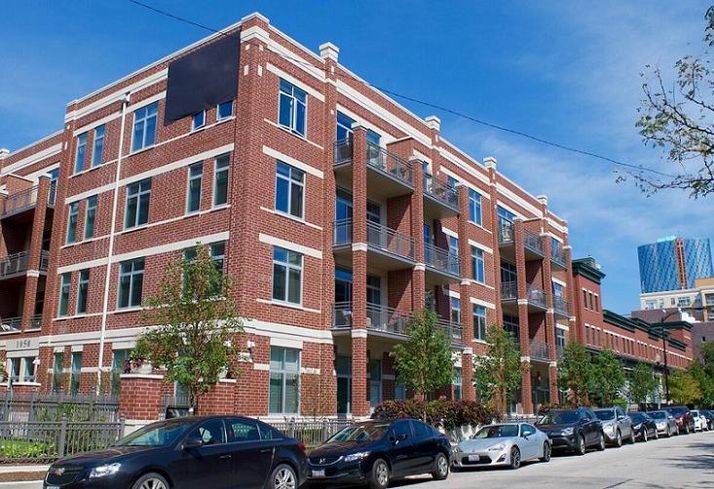 “Monroe Aberdeen came online only two years ago and while it is a stabilized asset, there continues to be great opportunity to maximize net operating income and the value of the property at this popular, high-quality asset,” Origin Investments Director Thomas Briney said.

Although many investors have put off potential transactions due to fears that property taxes will soon rise across Cook County, Briney said Origin evaluated the risk, and even though it had an impact on the property’s asking price, a thorough evaluation of both the best- and worst-case scenarios left the company comfortable with going through with the transaction.

“The property tax situation in Chicago and throughout Cook County continues to give investors great pause,” he said. “Yet as we evaluated all aspects of this acquisition — the location, quality of construction and unique value creation opportunity — and got comfortable with the best- and worst-case property tax scenarios, we moved aggressively forward to close this transaction.” 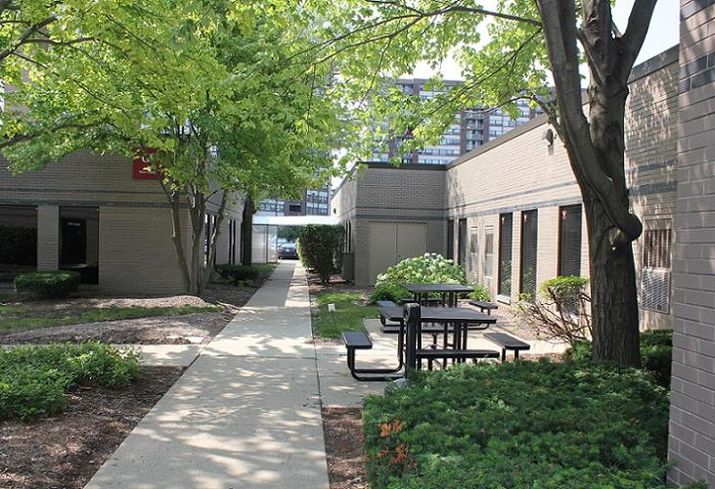 Mag Mile Capital completed a $4.3M, five-year loan for Aran Capital and its partners which recently acquired a portfolio of three mobile home properties in Indiana. The three parks are in Shipsewana, Galveston and Russiaville, Indiana, and contain a total of 183 mobile home pads. 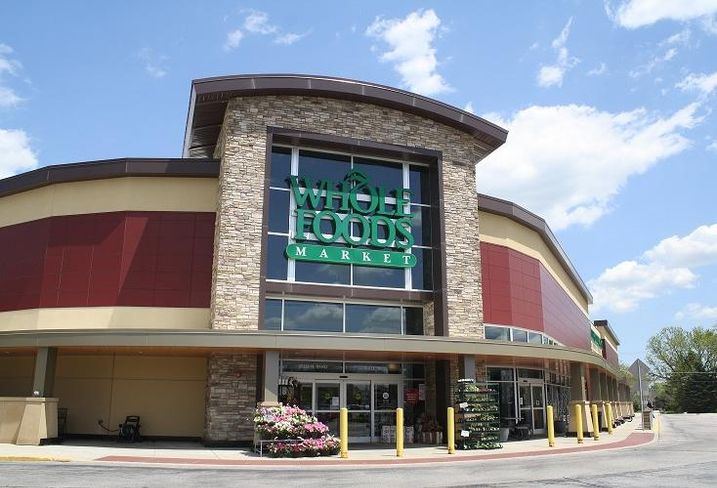 The Boulder Group, a net-leased investment brokerage firm, completed the sale of a 50K SF Whole Foods property at 20281 North Rand Road in Kildeer, Illinois, for $24.8M. Boulder’s Randy Blankstein and Jimmy Goodman represented the seller, a Chicago-based real estate company. The buyer is an East Coast-based investor in a 1031 exchange.

JK Equities will break ground April 1 on 1400 Monroe, a 42-unit, seven-story boutique condominium building at 1400 West Monroe St. in the West Loop. Lakeside Bank financed the construction loan, and the developer expects to deliver the units by summer 2021. Milburn Demolition and Dismantling led the demolition process of the previous building. More than 30% of its residences, designed by New York-based Mojo Stumer, have been sold. 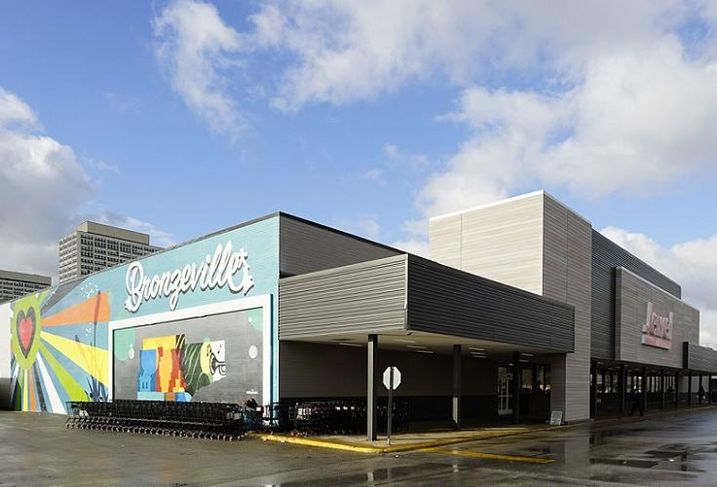 Draper and Kramer Inc. completed the second phase of its ongoing renovation of the Lake Meadows Market retail center in Chicago’s Bronzeville neighborhood, part of the 70-acre Lake Meadows community, which includes 1,869 apartments across nine buildings and has been managed by Draper and Kramer since the 1950s.

Phase 2 ended with a full interior and exterior renovation of the center’s 193K SF Jewel-Osco grocery store, including the addition of an outdoor mural, entitled “Heart of Bronzeville,” by local artist Corey Jenkins. The company also added more than 18K SF of new and renovated retail space. The renovation’s architect was Camburas & Theodore, and the general contractor was Chicago- and Gary, Indiana-based Powers & Sons Construction Co.

Mayor Lori Lightfoot joined Chicago Department of Housing Commissioner Marisa Novara, other city officials and preservation advocates on March 9 to celebrate the reopening of the renovated and restored landmark building, The Mark Twain, a single room occupancy affordable housing development on Chicago’s Near North Side.

The $54.3M renovation at 111 West Division St. preserves 148 apartments. The Chicago Housing Authority will provide project-based vouchers for each of the units. Fifty residents who lived at the property before the rehabilitation project began have returned to the restored building. The remaining apartments will go to people from the CHA waitlist. 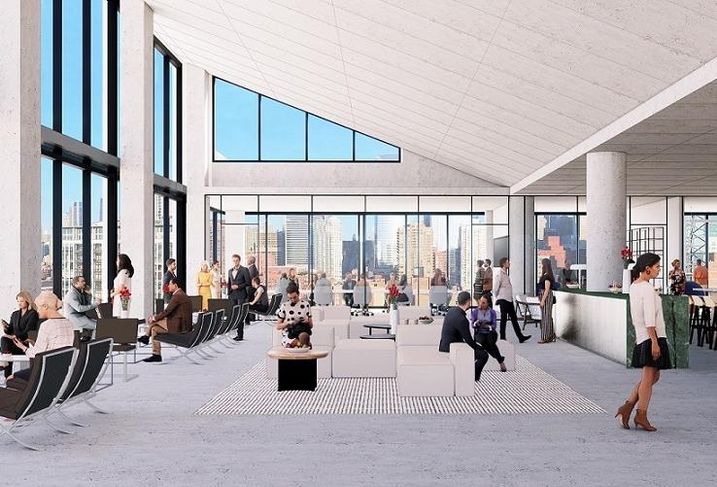 The Inland Real Estate Group of Cos. raised more than $1.2B of capital in 2019 from their securities businesses, company officials said.

Chicago-area developers expect to add 11.9M SF of industrial space across 40 buildings in 2020, a 16% drop from last year, but still the fourth-most in the U.S., behind only New Jersey, Dallas and the Inland Empire, according to CommercialCafé. The Chicago region added 45 buildings totaling 14M SF in 2019, making it the third-most-active market in the U.S. Overall, U.S. industrial property completions are expected to increase to 186M SF across 627 properties, a 29% boost over last year.