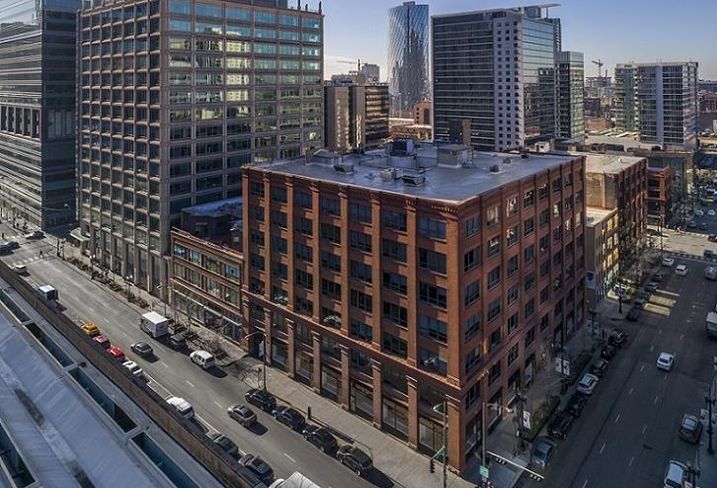 Located across the street from Ogilvie Transportation Center and the French Market, and within walking distance of Fulton Market, Chicago’s Restaurant Row and the Central Loop, the building has 17K SF floor plates.

“The walkability/accessibility factor of 549 Randolph Street and the unique timber loft creative space is and was a major attraction point for us, and will be for future tenants,” Origin Investments Assistant Vice President of Acquisitions Kyle Verhasselt said in a statement. “Enhancing the overall appeal of the property is its proximity to the restaurant, entertainment, residential and transportation offerings of the West Loop and Fulton Market area.”

The building was constructed in 1909 and originally home to William J. Moxley’s Butterine Co. It was repositioned as an office property in 1983 and recently underwent a major renovation to include a new lobby, high-end finishes and new building amenities, such as a tenant lounge and a meditation room.

Pathway to Living, a Chicago-based developer, owner and operator of senior housing communities, hired Julie Ackley as the director of its A Knew Day Memory Support program. Ackley brings 18 years of experience in both long-term care and acute care environments, and will oversee the program across the firm’s entire senior housing portfolio. She was previously a customer relationship manager for iN2L, a technology company that supports primarily memory care communities.

Robert Braun joined Inland Real Estate Investment Corp. as vice president of self-storage asset management. Braun will oversee the company’s 110-property self-storage portfolio, which spans 14 states. Prior to joining Inland, he held positions with Public Storage and CubeSmart and most recently served as a regional manager and trainer at The Lock Up Self Storage, where he directly managed nine locations totaling 750K SF in the Chicago area.

Shawn Janus joined Colliers International Group as its Chicago-based national healthcare director. Janus brings more than 30 years of commercial real estate experience, including more than 20 years of experience in healthcare real estate. He joined Colliers from Caddis Healthcare Real Estate, where he served as managing director. Previously, he served in leadership positions at Pacific Medical Buildings and, before that, as managing director, healthcare solutions, for JLL.

Hodges Ward Elliott, an independent hotel brokerage and investment-banking firm with offices in New York, Atlanta, Los Angeles and London, will open a new office in Chicago. The company also brought on, from HFF, Ryan Lindgren as director and Kate Peabody as an associate. 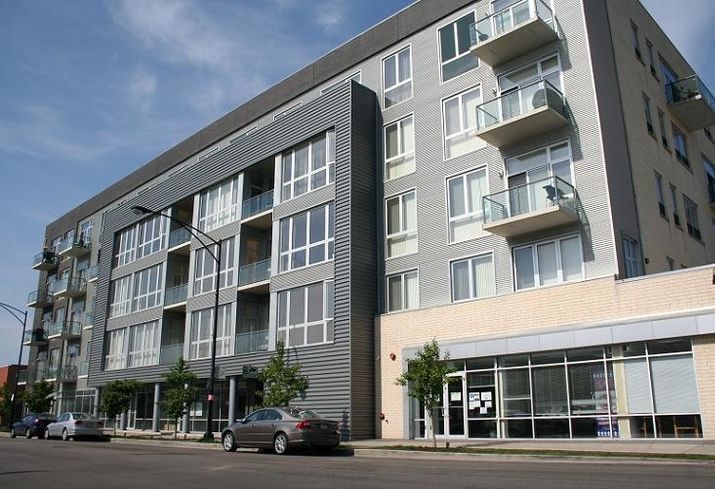 Inland Private Capital Corp. facilitated the $15.2M sale of Kimball Station, a 59-unit apartment property in Chicago’s Albany Park neighborhood. IPC facilitated the sale of the property on behalf of Chicagoland Multifamily DST, one of its 1031 investment programs.

Located at 4730 North Kimball Ave., directly across from the Brown Line Commuter Rail Station, the property consists of a five-story building constructed in 2009 with a mix of one-, two- and three-bedroom apartments. As of the date of the sale, the property was 98.3% leased.

Apartment Investment Advisers closed the sale of an apartment building in the Wrigleyville neighborhood. The 17-unit building at 3500 North Wilton Ave. closed for $3.5M. The property is two blocks from Wrigley Field, one block from the CTA Red Line Train stop at Addison and a half mile from Lincoln Park and the lakefront. Bill Cassin of AIA was the sole broker involved in the sale. 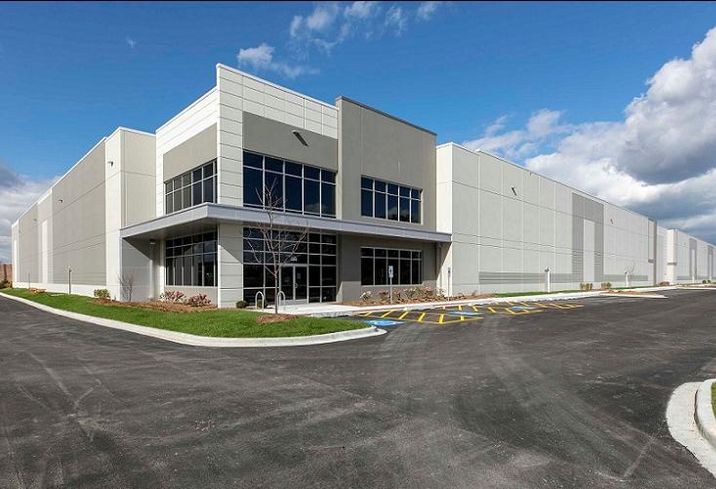 Hillwood signed an e-commerce company to a long-term lease at Skokie Commerce Center, a newly constructed 237K SF industrial building at 3609-3639 Howard St. in suburban Skokie. It is one of the largest leasing deals in the Edens Corridor this year, topping a June lease of 202K SF at 7080 North McCormick Blvd. in Lincolnwood to CubeWork. Cushman & Wakefield’s Jason West and Steve Stone represented Hillwood.

Developer Aman Living will welcome its first move-ins this October at Verandah Retirement Community, a $43M multicultural retirement community designed to celebrate ethnic lifestyles, such as Indian and Asian, through a fusion of cuisine, activities, entertainment, traditions and cultures for seniors of all backgrounds. Located at 900 West Irving Park Road in northwest suburban Hanover Park, the community will have 55 townhomes, 72 condominiums and an 80-bed facility with 68 assisted living units and 12 memory care studios. 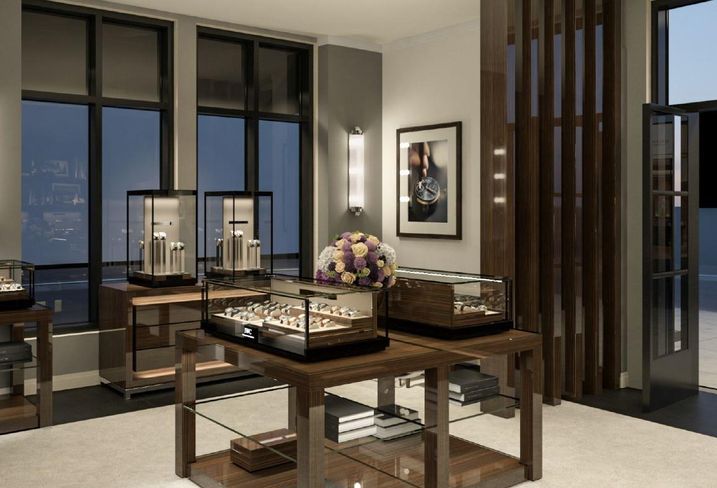