Small Data Centers Are The Wave Of The Future 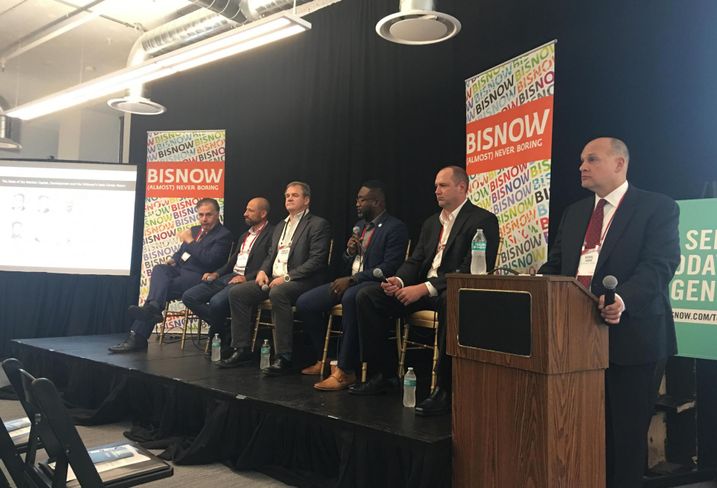 As more and more consumers watch movies on Netflix, jump on their phones to google the location of a restaurant or summon an Uber, the demand for data centers that handle this internet traffic is expected to keep growing over the next few years.

But demand and new development slowed down in many top data center markets this year, including Northern Virginia, the nation’s top market. Net absorption there in the first half of 2019 was down 40% from the same period in 2018, according to JLL, and panelists at Tuesday’s DICE Midwest, Bisnow's data center conference, said changes in the way people use the internet are partly responsible.

But developers now see a need to sprinkle small data centers, usually between 750 kilowatts of capacity and 1 megawatt, around populated areas. He expects data center developers will buy up and redevelop smaller industrial buildings across many submarkets. That way, consumers’ data can go through a nearby center, getting transmitted just a bit faster than it would if a massive data center hundreds or thousands of miles away was used, making the on-screen experience seamless.

Occasionally, users will need even smaller facilities to fully cover a region.

"It could be in a shipping container in a Walmart parking lot," Doherty said.

Facilities like this are especially important in multiplayer online gaming, Doherty added. Players 100 miles or less from a data center site will have a good, clean experience, but others will suffer slight delays.

This trend will further strengthen if autonomous driving becomes available, as it will require the near-instantaneous transmission of data wherever people travel.