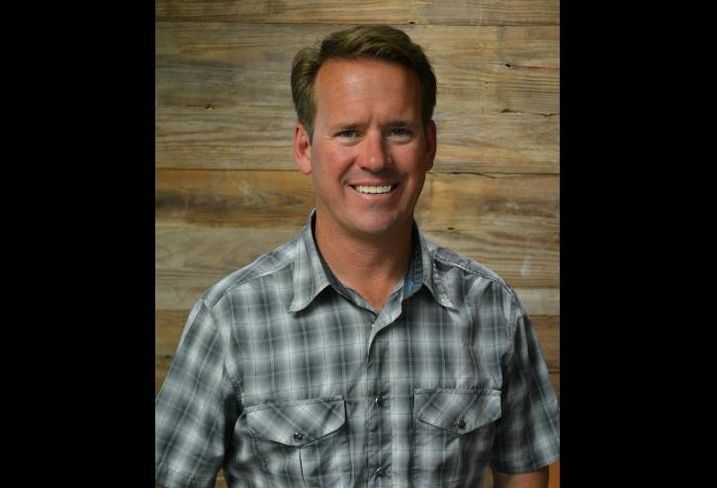 Chicago is one of the country’s fastest-growing data center markets and Ascent Corp is one of the major players making that happen. Last month, Ascent delivered a newly constructed expansion suite for an enterprise tenant at its CH2 campus in suburban Northlake. Meanwhile, the firm is transforming a South Loop warehouse into a data center capable of supplying up to 50 MW of power.

Ascent CEO Phil Hortsmann believes his company’s projects are ideally located to capitalize on the growing demand for data centers. He says the fundamentals in the market are solid. Chicago has a good tax base, power rates and carbon quality, and is outpacing demand in other Tier 1 markets in 2016. The fiber infrastructure has great latency, and is well-poised to be a key market as cloud adoption continues. 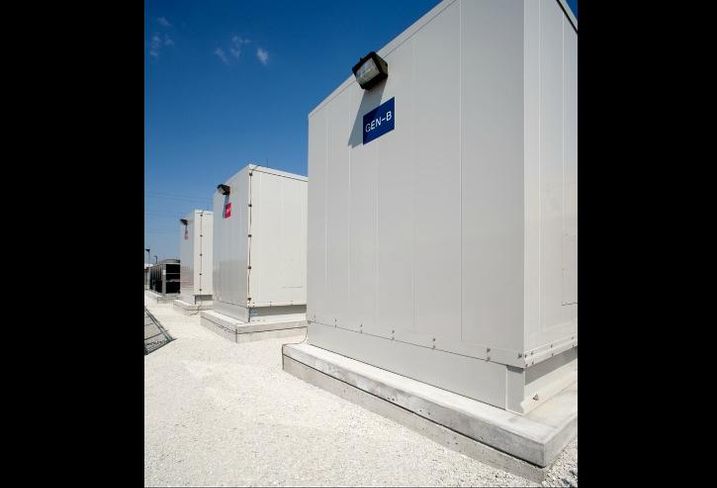 Ascent completed the tenant expansion at its Northlake campus in less than 150 days, which Phil says is a good pace in this market, but he believes his team could have delivered it faster, if needed. There were some challenges to building on a greenfield site, but what helped Ascent bring this expansion to market was the availability of gross utility on site, and having a proven design and delivery team in place that had previously completed several buildouts for other tenants. Phil tells us there’s some shelf space remaining at Northlake, a portion of which will most likely be absorbed by existing tenants with expansion rights in their leases. 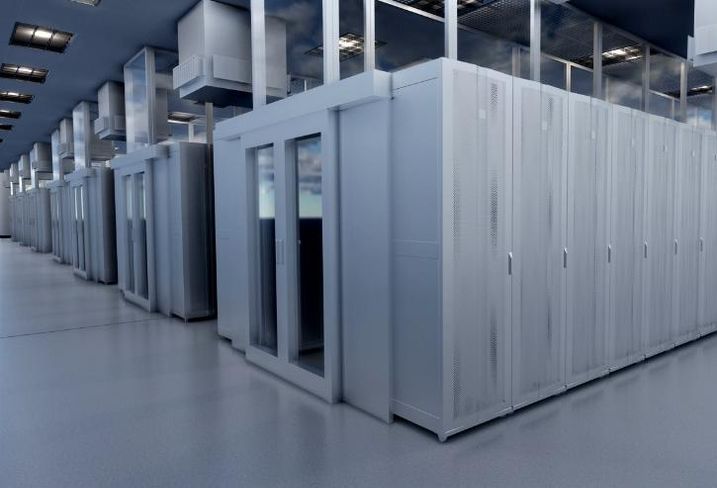 The progress at Ascent’s South Loop data center has been smooth. Phil says the building’s shell needed a lot of work. It was an older, obsolete warehouse with low deck-to-deck heights inside. That was all demoed, replaced with 120k SF of high-bay shelf space, including an 80k SF pad. Aside from the demo work, Phil says the underlying fundamentals were in place when Ascent acquired the site. It had access to solid power and state of the art fiber. Phil believes Ascent’s experience building to suit for next-generation cloud providers should attract a range of tenants to the South Loop facility when it opens next year.