A provision tucked into the $45B capital bill passed in last spring’s state legislative session secured a set of incentives exempting many new data centers from sales taxes on the wide array of equipment each needs to constantly replace. 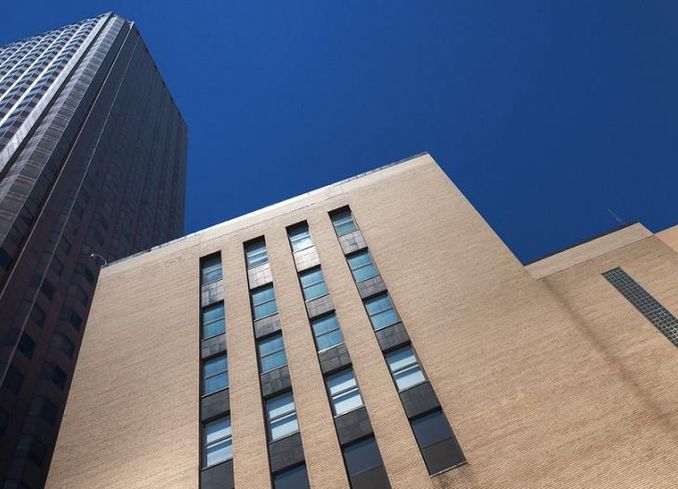 “This puts Illinois back on a level playing field with the rest of the 30 states that have similar incentives, especially the other states in the Midwest,” T5 Data Centers Executive Vice President Craig McKesson said.

Although the measure had broad support, not everyone is on board.

“There are exceptions, and you have to analyze each set of incentives on their own terms, but the research shows that generally, tax incentives in this state have a poor track record, and typically reward behavior that companies would have engaged in anyway.”

It isn’t as if Illinois’ data center industry was unhealthy. In fact, after hitting a plateau in 2018, new data center development was set to take off again this year, with a slew of product delivering in 2020, according to JLL’s Data Center Outlook published earlier this year.

But those planned data centers are relatively small-scale, and Apple’s 2017 decision to place a 400K SF, $1.3B, hyperscale data center just outside of Des Moines in Waukee, Iowa, a state that had a robust set of incentives, energized proponents of similar tax breaks for Illinois. They argued a Tier 1 region like Chicagoland, the nation’s third-largest data center market after Northern Virginia and Dallas, shouldn’t lose out to Des Moines.

Unlike many businesses, which seek out dense metro areas with deep talent pools, Apple and other hyperscale users can find what they need near small Midwest cities, according to McKesson. The all-important fiber networks that converge on Chicago also crisscross Iowa. That helps hyperscale operators set up shop there, and though building data centers can create thousands of construction jobs, even large facilities can be run by several dozen permanent employees, so recruiting a sufficient tech workforce isn’t difficult, even in Iowa.

“There is an educated, quality workforce in cities like Des Moines, and these are very high-paying jobs, so hyperscale data centers have the power to attract the workers they need,” McKesson said. 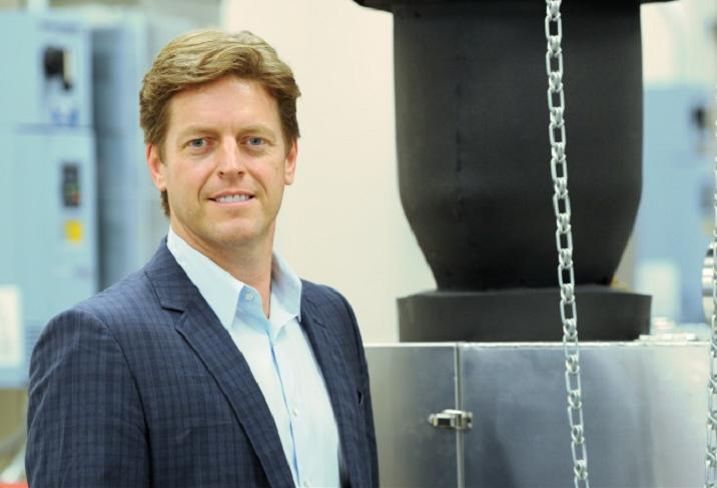 Operating data centers is costly, especially the huge hyperscale facilities, and the lack of taxes on cooling equipment, processors and plumbing supplies pushed companies like Apple to settle in Iowa, he said.

His firm develops and leases data centers in many markets, and recently sold a 208K SF facility in Elk Grove Village, Illinois, to investor IPI Partners for $119M. The current operator, STACK Infrastructure, announced earlier this summer it plans to add another 20 megawatts of power capacity to the 13-megawatt facility.

Chad Freese, an executive vice president with CBRE who helps lead its national data center practice, said Chicagoland does have natural advantages over Iowa and other, more rural Midwest states, and it is reasonable to expect developers to start looking at possible Chicago-area sites for much larger hyperscale centers now that Illinois can match the financial benefits provided by governments in the surrounding region.

Chicagoland is a hub for the nation’s data networks, he said, and is flush with dense conglomerations of corporate clients that use the networks, so data centers close to that hub can transmit information quicker than facilities in Iowa, giving customers smoother, faster service. In addition, Illinois has low energy costs compared to other states, always a key consideration for power-hungry data centers.

“If Illinois had these financial incentives in place five years ago, it would have captured what has landed in other Midwest states,” Freese said.

McKesson believes Chicagoland, and possibly smaller Downstate cities, can now effectively compete for data centers that will have at least 400K SF and 40 megawatts of power capacity, more than double the size now typically found in the area.

“This helps put Illinois back on the map for large-scale data center development,” he said.

Michael Reever, senior vice president of the Chicagoland Chamber of Commerce, one of the main backers of the new financial incentives, said the legislative provision was pushed by a coalition of business lobbyists and trade unions, and in order to garner such wide support, the rules were tailored to maximize economic impact.

Only data centers that cost more than $250M and generate at least 20 full-time jobs, not including construction workers, can get the benefits, he said. Companies that locate such centers in economically underserved areas can also get additional tax breaks, a measure promoted by state Sen. Elgie Sims, who represents a South Side Chicago district. Furthermore, at the insistence of Gov. J.B. Pritzker, a clawback provision was included.

“The state can actually clawback all of the sales taxes that were abated if a data center does not meet these goals,” Reever said.

He will also speak at DICE Midwest 2019.

Although he thinks clawbacks are important, Martire is not satisfied. Illinois has already included clawbacks for other incentive programs, and including such language is just the first step, he said. To ensure full compliance, the new Pritzker administration will have to do a better job than its predecessors in following up with all beneficiaries and checking their numbers.

“Historically, the state hasn’t done a good job overseeing that.”