The Construction Industry Knows It's Behind The Curve In Embracing Technology, And Is Working To Catch Up

Commercial real estate has been slow to embrace technology as an agent of change. The panelists at Bisnow's Future of Construction event Tuesday at the ASA Chicago Construction Expo & Safety Conference agreed their part of the industry has been very slow to adopt technology into their regular work habits. 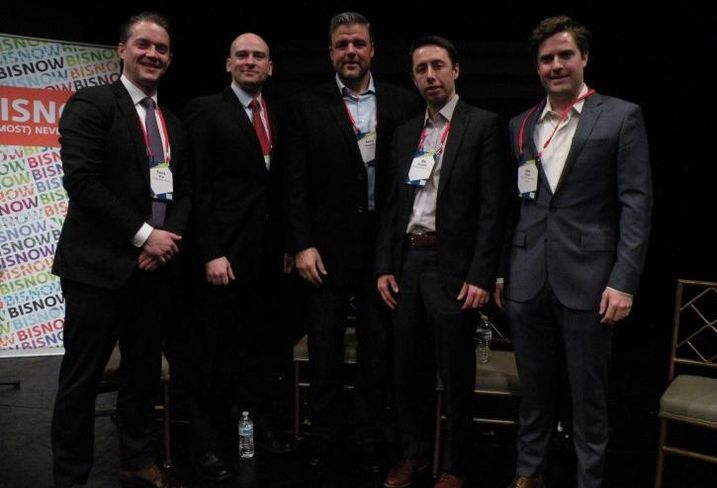 One barrier to entry for technology is finding an aggregated software platform that would allow for better communication between the various programs already in use by a company. McShane Construction Executive Vice President Mat Dougherty said his company did an audit on its project management software three years ago and found it uses 10 to 15 different software programs. Having an aggregated platform that would allow these programs to communicate with each other would streamline workflow, from design to execution to billing. There are companies attempting to make this happen, but their results vary right now.

McShane uses CMIC as an aggregated platform, which Dougherty said works well. But there is work even within that platform to bring all of the various software together. Dougherty said the company that can solve this problem will have a dominant market position. 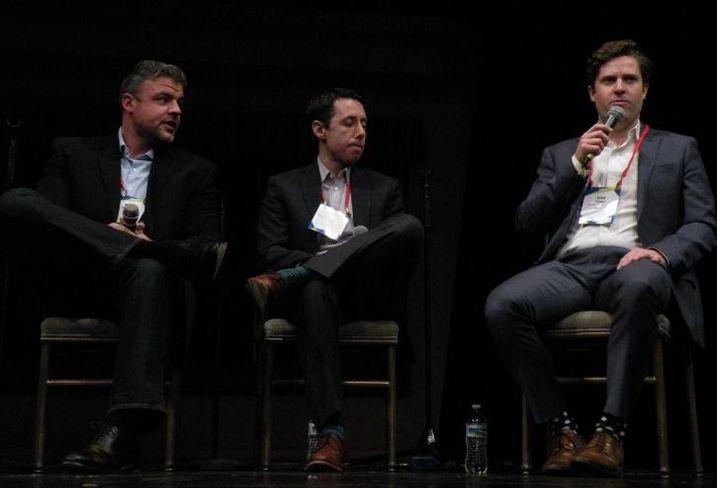 Pepper Construction Vice President of Integrated Construction Services Jake Pepper said Silicon Valley venture capital groups are now investing in tech companies with a focus on the construction industry, which no one has done before. Many of these tech firms have niche specialties but companies like CMIC and Oracle, which acquired Aconex last December, have a broader vision in mind with regard to an all-in-one software platform.

"It will be interesting to see how this plays out," Pepper said.

"Some of these developers are purely looking to specialize in one thing and get acquired. Others are looking to integrate with partners. Trying to figure out their end goals are difficult as all of these technologies are flooding the market," Bredeson said.

Bredeson said technology coordination with design continues to be lacking, especially when it comes to design teams communicating with other teams in the construction process and getting design documents into the right hands. Skender is rebranding and bringing in a full design team; it is looking where to plug in the design phase to utilize its services.

"If there is an opportunity to get documents into the right hands, we'll look at it," Bredeson said. 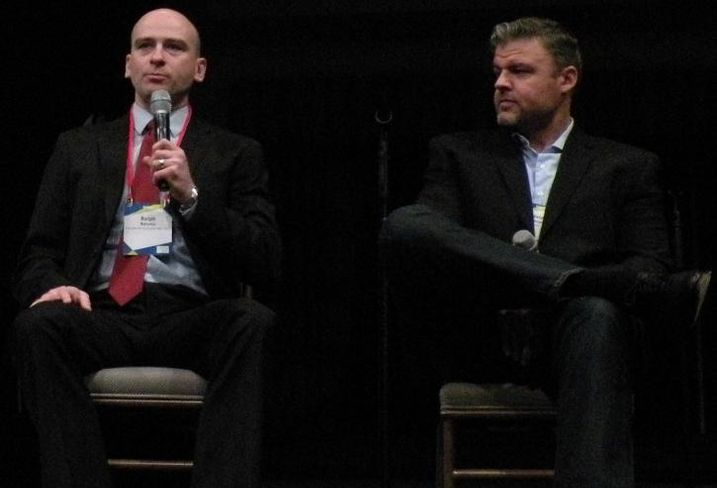 Leopardo Cos. Vice President of Safety Ralph Barszcz said he is excited by the ability of virtual reality tech to better plan out jobs and make sites safer. Leopardo found value in getting teams together to analyze 3D models of jobs to identify safety risks. Construction is a visual industry, so using 3D tech will allow construction firms to plan out jobs, make them safer and improve workflow.

Barszcz is also bullish on virtual and augmented reality in training and orientating new employees.

"Imagine a new worker wearing a HoloLens and they can see some of the hazards they'll see on a site. We can talk about it in real time, as opposed to some slides or words on a piece of paper," Barszcz said.

Pepper envisions a time where drawings may be obsolete. There is potential for a subcontractor to use a hollow lens to map out where to run conduit or which studs to anchor drywall, which will save time and money.

Dougherty said virtual and augmented reality is more a novelty right now, instead of a productivity tool.

"People forget how complicated the construction industry is," Dougherty said. Every new widget introduced into construction has a specific purpose. He believes VR and AR will be complements to the construction process, but it will not replace the process, especially for people who lack industry experience. Still, Pepper said the company that solves how to interact with virtual and augmented reality will have an advantage in the market.