Up Close With Scott Maesel

Seems like SVN managing director Scott Maesel’s name has been plastered on every building in the West Loop or Fulton Market. Scott's transacted 36 sales throughout the West Loop since 2011 (more than any other Chicago broker) and is a go-to authority on the neighborhood’s ongoing revitalization.

We caught up with Scott to learn how he first arrived at the West Loop and, with his partners, grew a struggling office from nine to 50 brokers, becoming SVN’s top-producing office in the country. 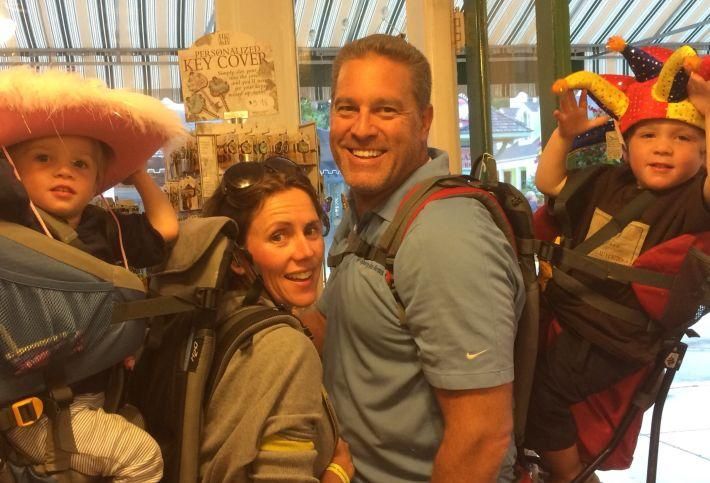 Raised in sunny Boca Raton, FL, Scott attended Guilford College in Greensboro, NC (and like a hipster’s favorite band: no, you probably haven’t heard of it). After visiting his brother in Chicago, he concluded it was the “best city in the world” and relocated after college.

Scott began bartending nights at Glascott’s Groggery in Lincoln Park. Owner Tim Glascott ran a real estate firm, Glascott and Associates, next door and eventually approached Scott about earning his real estate license and working there. Six months into his real estate career, a "listing turned failed bar" presented Scott and a partner the opportunity to assume ownership. For five years, Scott ran real estate deals during the day and the bar at night. While he admits it wasn’t the most profitable endeavor, he did earn a "Masters Degree in Chicago 101."

In 1998, Scott made the jump to Garrett Realty & Development, where he focused on retail and office leasing. He switched to Sussex & Reilly in 2002, where he was responsible for co-founding and overseeing the firm’s commercial division. 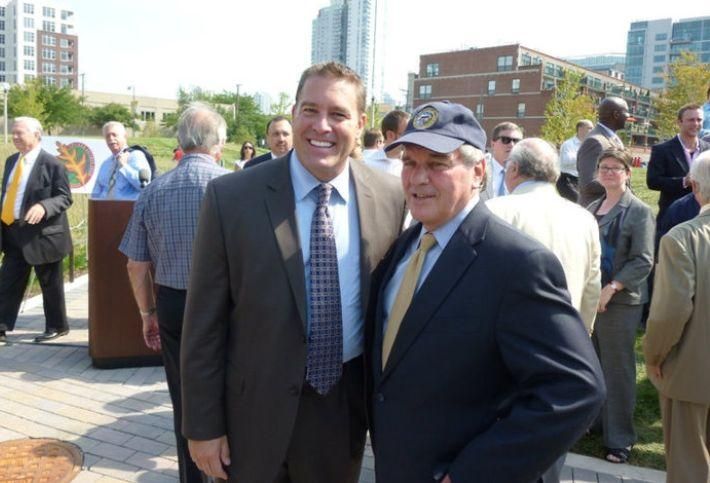 By 2007, Scott was ready to take the reins. He and Michael Thanasouras acquired the entire division and formed SR Commercial. The brand was short-lived; at Michael's suggestion, they affiliated with SVN (at the time, Sperry Van Ness) and rolled up the small office into a broader, national platform.

Scott doesn't recall the date of the affiliation fondly: Jan. 1, 2008, “the absolute worst time I could have launched a commercial real estate firm.” By 2009, half the company was gone, with many brokers leaving the industry in search of salaried positions. 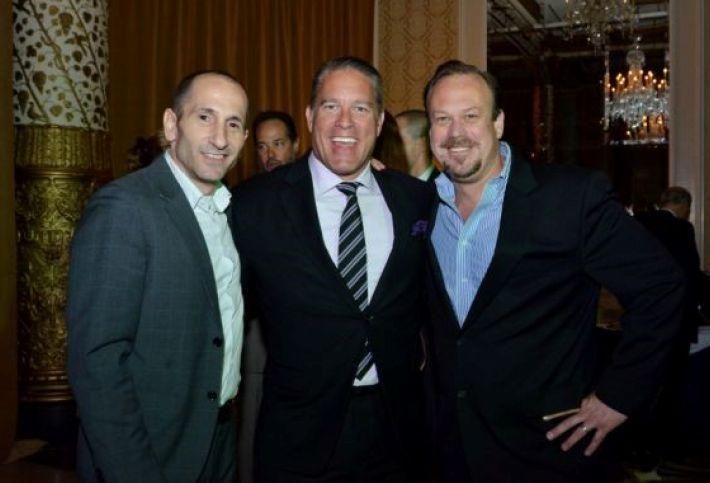 Enter Scott’s third partner, Al Stepan, whom he met during his bar-owning days and worked with at Sussex & Reilly. Al approached Scott with interest in buying distressed properties, and Scott infamously replied, “How about buying a distressed real estate company?” Al joined Scott and Michael, which Scott describes as a vital dose of “life and spirit.”

During this time, Scott had set his sights firmly on the West Loop. “I started in the West Loop [in 2002] when most other brokers couldn’t find it on the map…that has certainly changed,” he tells us.

Some of Scott’s highest-profile deals include the sale of 220 N Green (now WeWork's office) to Shapack Partners, trading 942 W Fulton (now occupied by Next Restaurant) to Newcastle Ltd and selling a four-property Fulton Market portfolio to Sterling Bay. 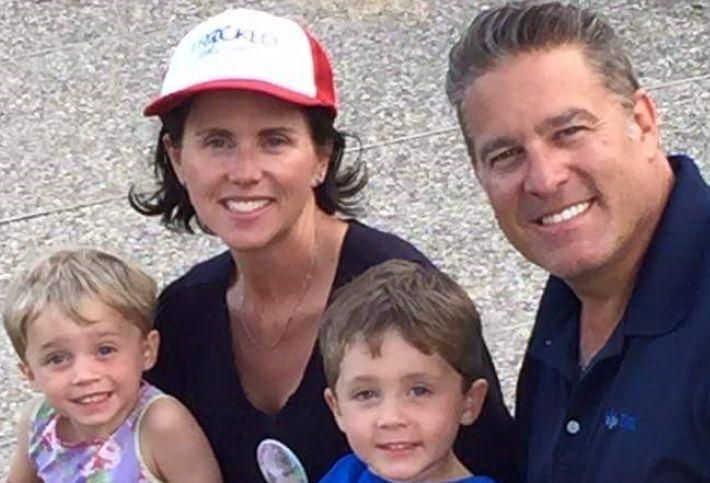 Scott lives in the Fulton Market with his wife of 10 years, Courtney, and twins, Jane and Owen (pictured above) in a former Randolph Street meat packing building they rehabbed. (Does it get any more Fulton Market than that?) Scott met Courtney working at Sussex & Reilly and concedes, “I did exactly what I wasn’t supposed to do, but it was alright...I married her after all.”

Outside of work, Scott loves high-adventure travel, and is pursuing the “Hemingway Trifecta.” After sailing to Cuba (Old Man And The Sea), and climbing Mt. Kilimanjaro (Snows of Kilimanjaro), all that remains is running with the bulls in Barcelona (The Sun Also Rises). 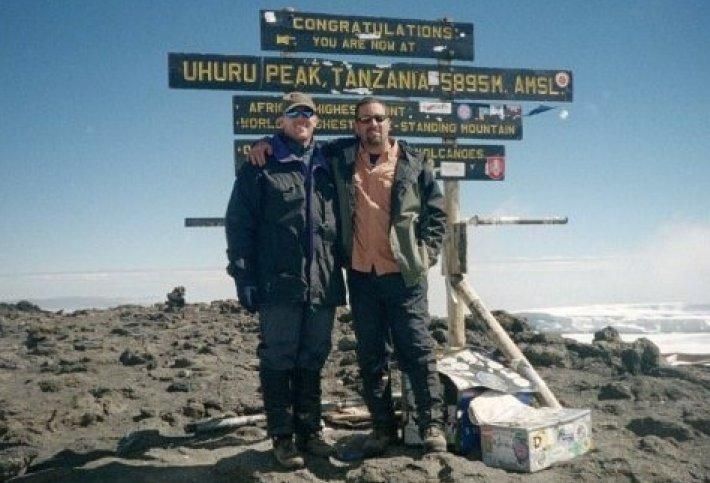 Before dawn, during the spring and summer months, you can find Scott and his team mountain biking through Palos Hills to get the blood pumping before calling on West Loop prospects.

Looking forward, Scott plans to continue expanding SVN’s service lines and national footprint. He and his partners are helping establish SVN’s latest affiliate in Denver, a market where he sees an "incredible synergy" with Chicago.