Three Local Books You Should Be Reading Right Now 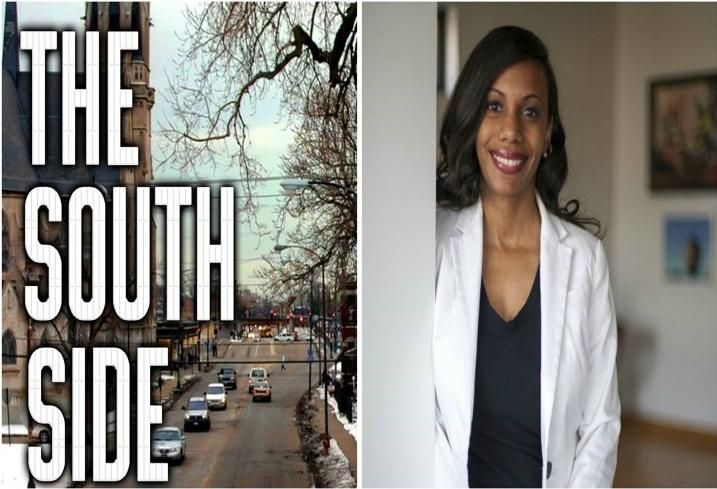 We've been on a major reading kick lately and wanted to share three books from local authors that delve into Chicago history, because history and real estate are often tied together, at least when it comes to the Windy City.

Our first recommendation is Natalie Y. Moore's The South Side (St. Martin's Press). Natalie, a reporter for Chicago Public Radio and a native of Chatham on the South Side, crafts a captivating story detailing Chicago's sordid history of institutional racism. Chicago is the most segregated city in America, and Natalie discusses how African-Americans are mistreated to this day on issues ranging from education and political representation to the real estate redlining and other practices that have blocked blacks' paths to entering the middle class. 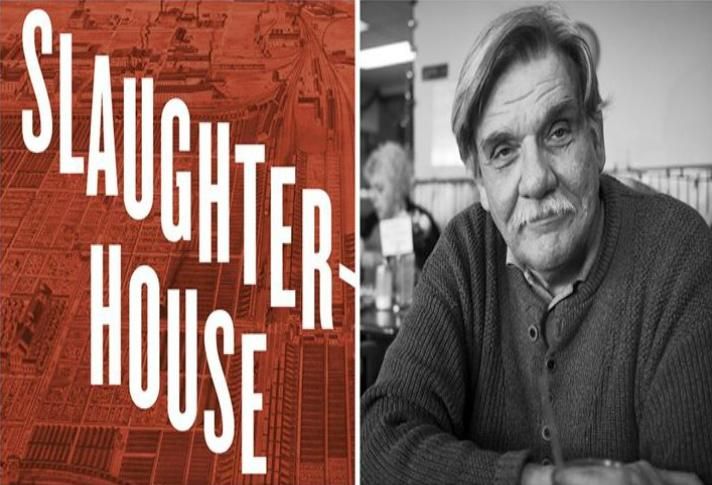 Historian Dominic Pacyga's Slaughterhouse: Chicago's Union Stock Yard and the World It Made (University of Chicago Press) is written with the same efficiency the stockyards used to slaughter and process all that beef, pork and lamb at its peak. Dominic, who worked in the stockyards in college, traces Union Stock Yard's beginnings and how it served as the foundation for Chicago's economic and tourism growth in the late 19th and early 20th centuries. Dominic makes a convincing argument that Union Stock Yard's history mirrors Chicago's, even today; the area is now a model for sustainable business and green industry. 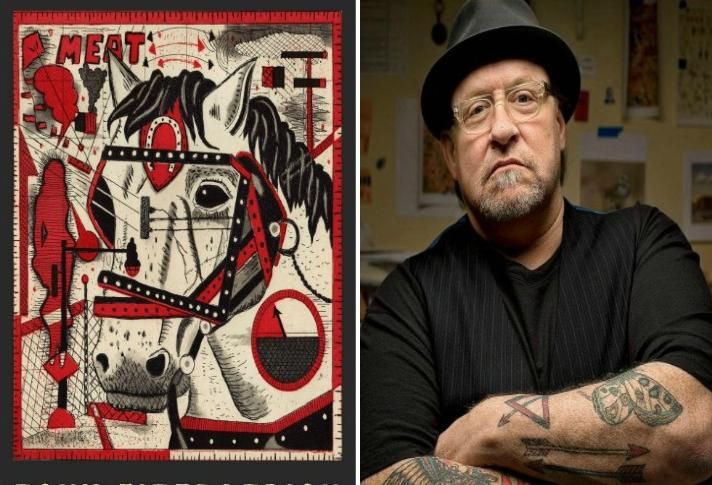 Author, artist and actor Tony Fitzpatrick's Dime Stories (Curbside Splendor Publishing) collects Tony's weekly columns in the alt-newspaper Newcity into an impressively packaged hardbound volume, augmented with original artwork from the author. Tony, a native of the south suburbs, is one of Chicago's true characters and a storyteller fashioned from the same "tough guys with sensitive sides" mold as Nelson Algren and Mike Royko. His opinions on politics, gentrification and life in modern-day Chicago are unvarnished and unrepentant, and offer a glimpse into the city's past that isn't overly colored by nostalgia.