Father's Day is Sunday and dads across the area a gearing up for a parade of ties, car wax and bowling balls as gifts, while they man grills for the family. For the real estate pros we're featuring today, much of the discussion will fall on cap rates, construction costs and lease terms. Meet the high-powered fathers of real estate and their children who followed them into the industry. 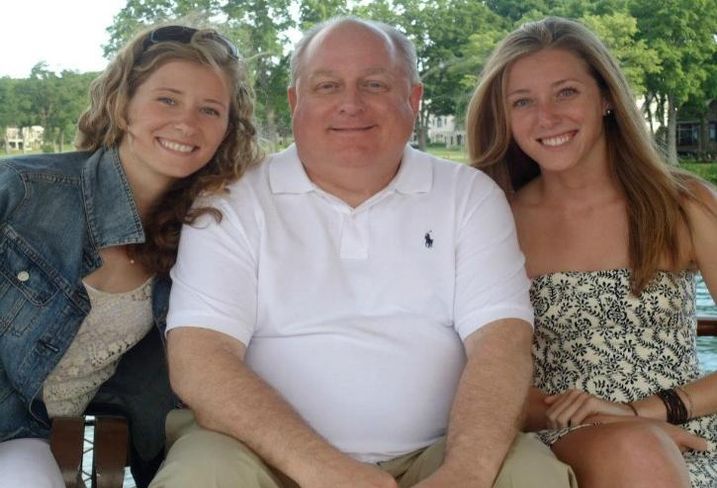 Zeller Realty Group COO Bob Six's twin daughters Kate (left) and Megan took different paths when they followed their dad into real estate. Kate is the Pioneer Court marketing and events coordinator for 401 N Michigan and Zeller Realty. Megan is the director of Midwest sales for Goby, a tech firm specializing in "better run buildings." Kate says her job allows her to maintain her interest in event planning while still being in real estate. Megan says she was drawn to the business because of the emphasis placed on building relationships. Both find inspiration from the love their dad has for real estate. 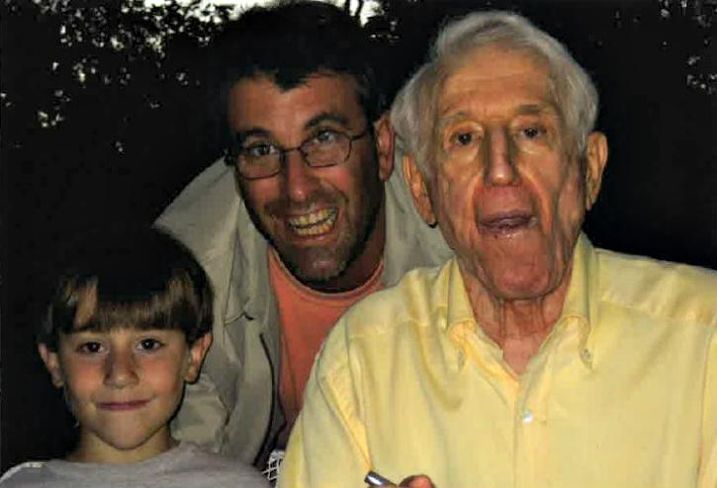 Alter Asset Management EVP Harvey Alter grew up cutting the lawns of the commercial properties developed by his dad, Alter Group founder William Alter. He says he was a bit of a rebel and joined Alter's property management division when he did enter the industry, which was a wise move as it taught him the business from the ground-up instead of the boardroom. Harvey (pictured with his dad and son Josh) says for him, the name Alter needed to represent respect for the environment and the customer, and that a building is as much a home as a place of work. 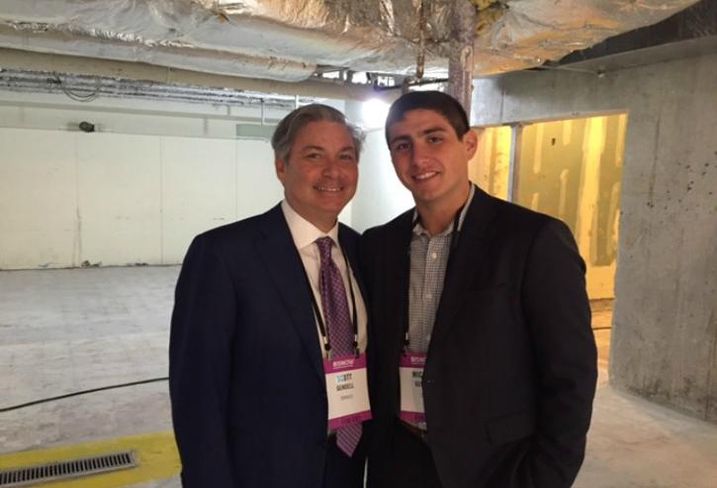 When we chatted with Terraco Real Estate president/CEO Scott Gendell during our February retail event, he proudly introduced us to his son Michael, a retail investment associate at CBRE. Scott says he's happy Michael followed him into the biz and even prouder that Michael is charting his own course. Michael says the business has been exciting so far. 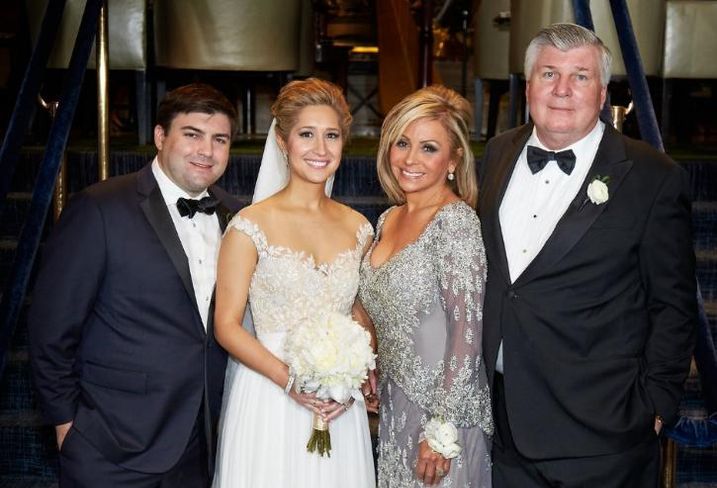 The Prime Group VP Michael Reschke Jr. caught the real estate bug early when his father, Prime Group founder Michael Reschke Sr., took him to the topping off ceremony for 77 West Wacker when he was 7. Father, son and Mayor Richard Daley signed the final beam before it was set into place. Michael Jr. was amazed by the magnitude of the development and, when he entered real estate, started in office leasing before joining Prime Group four years ago as an analyst focusing on office and hotel assets. Michael Jr. shared the best advice his father offered: "Good architecture and good interior design do not necessarily cost more, you just need to hire the right professionals, pay attention to detail, and have good sense of space and exquisite taste." 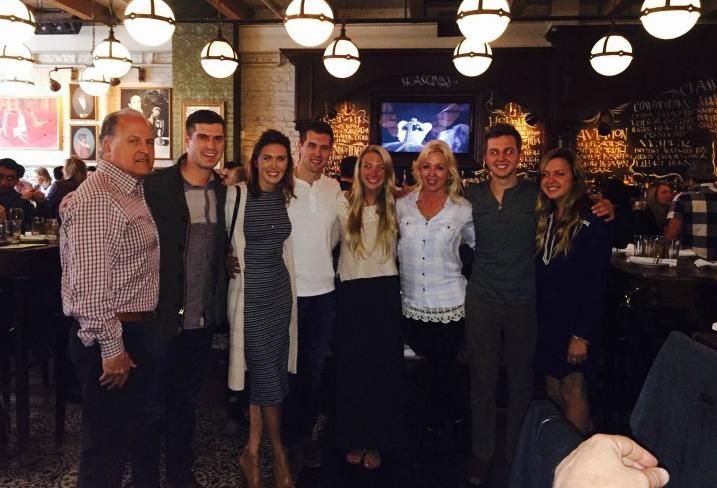 We featured Kinzie Real Estate Group principal Steve Spinell and daughter Briana last year, and thought we’d follow up this year detailing the family affair including Steve's other daughter, Mid-America Asset Management leasing rep Samantha Schnell, who contacted us. Samantha works for her uncle, Mid-America senior partner Dick Spinell. Her brother Steven is an office tenant rep at JLL. Husband Kevin Schnell is head of acquisitions at Mo2 Properties and future sister-in-law Haley Pike is an investment analyst at Mid-America. Samantha always admired her dad's hardworking nature and knew she wanted to be as passionate about her career as he was in his. The best advice Steve offered all his kids: Be kind, courteous and respectful in everything that you do.