The O’Hare market is the top airport real estate market in the US because Arthur J. Rogers didn’t receive a 10-cent raise in 1945. 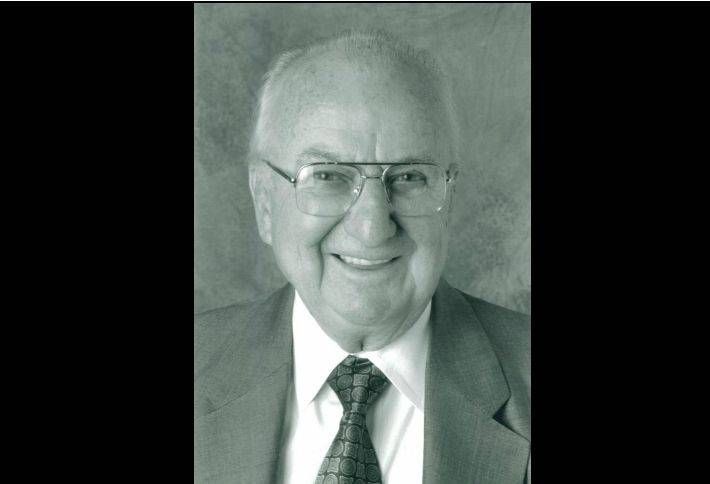 Arthur, a line worker for Teletype Corp, asked his boss for the raise and was refused. So he left Teletype and started two companies: a heating and air conditioning firm, Reliable Heating; and Arthur J. Rogers & Co, which celebrates 70 years in business this year. Arthur developed the first office building in the O’Hare market, at 2590 E Devon in Des Plaines, in the early 1950s, followed by a home for Reliable Heating next door at 2600 E Devon. He was in the right place at the right time. The Illinois Tollway Authority built the Tri-State Tollway during this period, a major factor in O’Hare’s growth into the world’s busiest airport. Arthur was able to capitalize and built office complexes and industrial warehouses, and insisted all his developments have access to both the tollway and the airport. 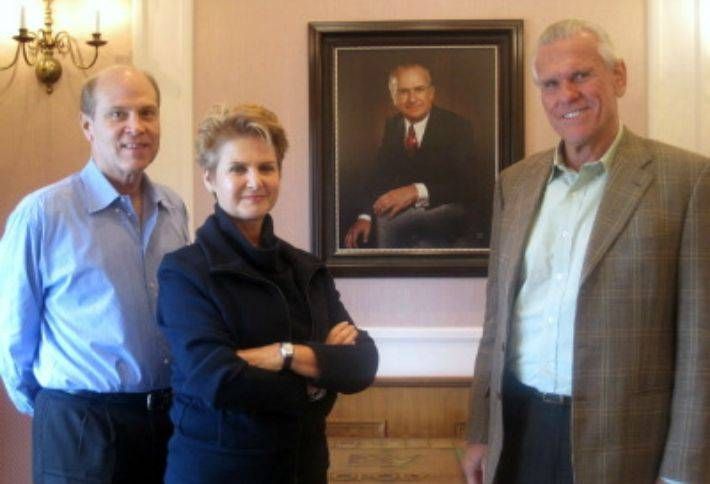 The firm’s current president, Bill Schmitz (pictured, right, with former CFO Dale Cooper), and EVP Jeanne Rogers (one of Arthur’s daughters), says Arthur was a visionary who recognized the promise the O’Hare market had to offer. Jeanne says her father couldn’t understand why people wanted to drive from the ‘burbs to downtown for work, and decided to build on land in Des Plaines to both keep residents close to home and provide work for his pals, who were all general contractors. All of his deals were sealed with a handshake. 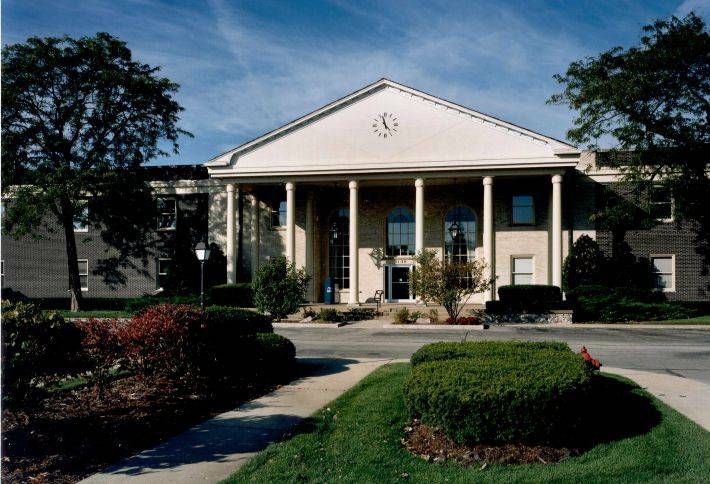 He bought land around the airport for pennies per SF, and transformed it into the 250k SF O’Hare Office Center (pictured) in the mid-1960s. That was followed by the 850k SF O’Hare Lake Office Plaza in 1970. The land for that development was originally the borrowing pit for building the tollway. Today, Arthur J. Rogers manages a portfolio of over 3M SF, throughout the Chicagoland area. 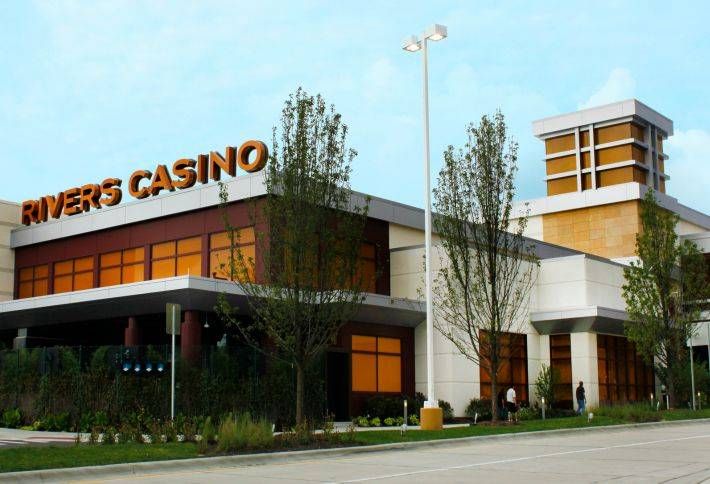 What may arguably be Arthur J. Rogers & Co's most notable deal is selling the land where Rivers Casino now sits. Jeanne says the company had the land under contract to the casino’s owners for eight years before receiving the offer that couldn’t be refused. As part of the deal, the firm received the opportunity to invest in the casino, a move that would have made Arthur, an avid card player and gambler in his day, happy. Arthur died in July 2007 and was buried on July 7, or 7/7/07. Jeanne and Bill still take his biggest advice to heart: “Always be protective of your reputation, treat everyone fairly, and always have the ability to make a deal on a handshake.” 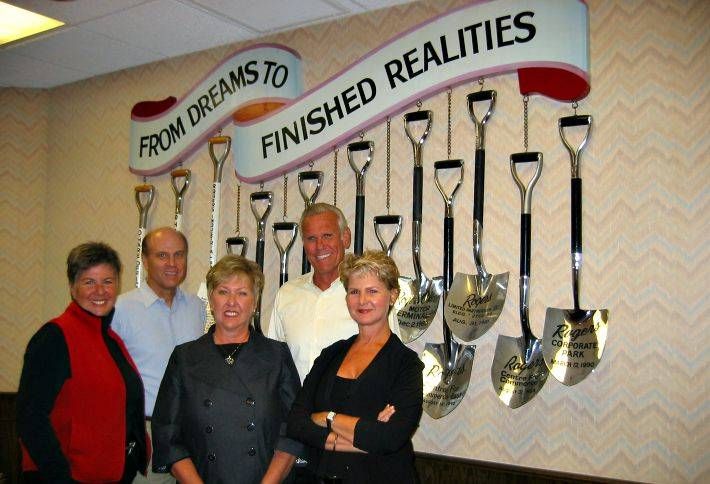 Three of Arthur’s five children followed him into real estate. Jeanne joined the company in 1977 as its first commissioned salesperson. She says her father was surprised she didn’t want to take a salary, but she insisted on making her own way. Jeanne’s sisters, Kathi Rogers and Connie Kennelly (shown, left and center), also work for the firm. Connie directs the interior design team, while Kathi handles all things construction and GC related. The three sisters and Bill, all partners in the company, bring different skill sets to the table, which complement the team and never interfere with each other.