Adaptive reuse projects are like snowflakes: no two are alike, and each contains hidden surprises that can affect delivery and the bottom line. The five adaptive reuse experts at Bisnow's Chicago Property Management & Adaptive Reuse Revolution event yesterday shared their recent experiences for guests to learn from. 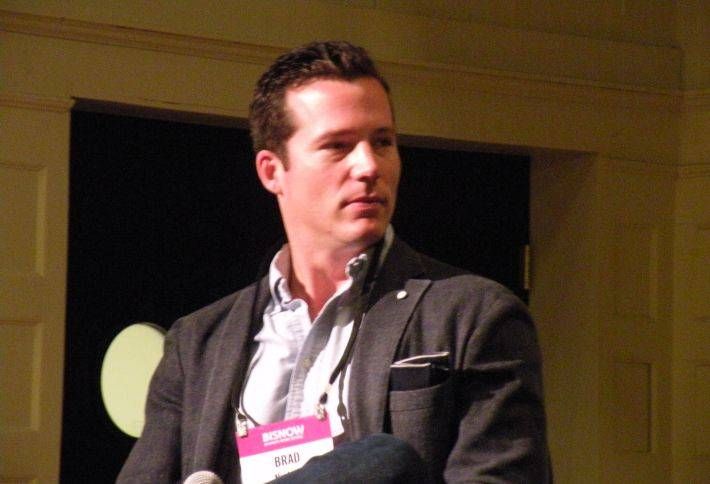 AJ Capital Partners development chief Brad Nichols says a building’s history always has an effect on how it’s adapted. Brad notes the differences between how AJ Capital repositioned Soho House, a former manufacturing building that he called a “tank,” to the “jewel box” that is the Chicago Athletic Association Hotel. With Soho House, AJ Capital was able to strip the building down to its bare bones and incorporate what was left into its reprogramming. CAA, a building originally opened to tie in with the World’s Columbian Exposition, contained several design details that could be reused, such as Italian mosaic, German millwork and English craftsmanship. 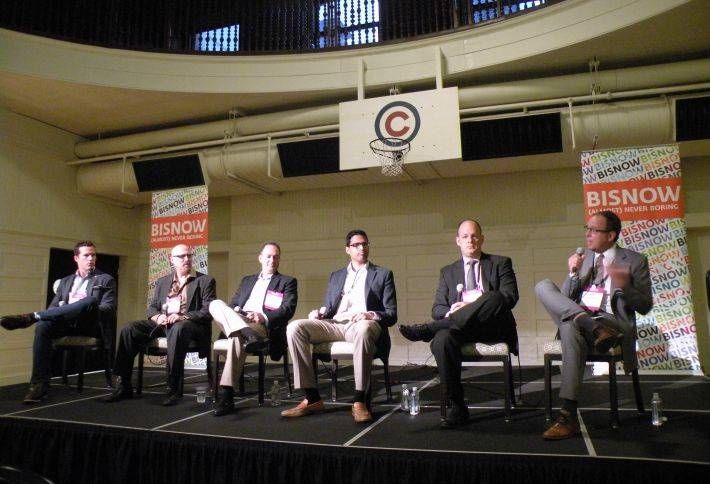 Oxford Capital Group principal Sar Peruri (center) says it's tougher to underwrite adaptive reuse developments. With proper due diligence and a meaningful contingency budget, however, it can be faster to deliver such a building. Sar estimates a ground up development would take up to 30 months to build, while adapting an existing building for re-use could take up to 18 months. Oxford's upcoming Londonhouse, at 360 N Michigan, is expected to be delivered next year. 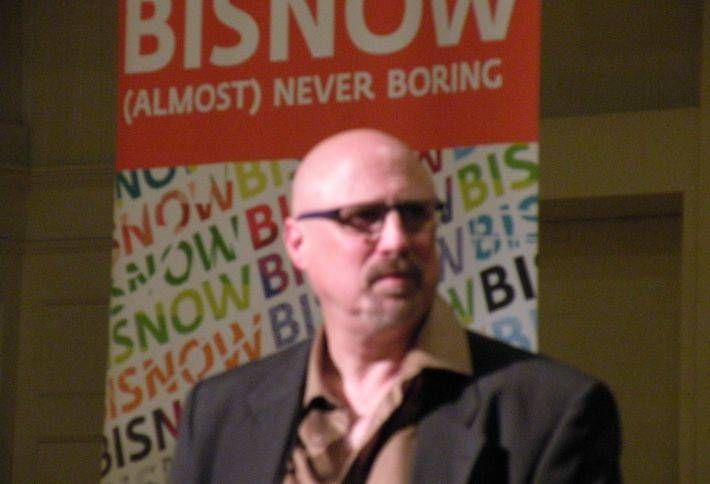 Hirsh Associates president Howard Hirsch says maintaining a building’s authenticity and restoring its narrative can be a challenge, because you don't know what you truly have until you begin construction. Howard cites the work Hirsch did restoring the historic Wieboldt’s department store building in Wicker Park Commons, whose façade was altered so much over the previous decades that it was unrecognizable. Hirsch worked with the city and area civic groups, researching the building’s history in order to restore the façade to some semblance of its original terra cotta look. Howard says even then, Hirsch's assumptions about the building weren’t quite right. 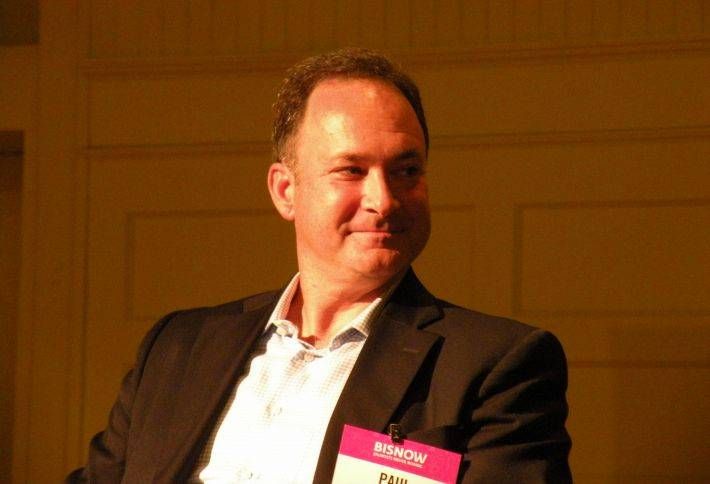 Merit Partners partner Paul Fishbein says his group's experience redeveloping 600 W Chicago, the former Montgomery Ward building that's now home to Groupon, provided a wealth of experience when Merit bought The Fields for redevelopment. Paul says other developers interested in The Fields were looking at the 1.5M SF building one-dimensionally. Merit's work repositioning 600 W Chicago for multi-use allowed the group to break down The Fields into sectors, answering the question "How do we fill this building?" 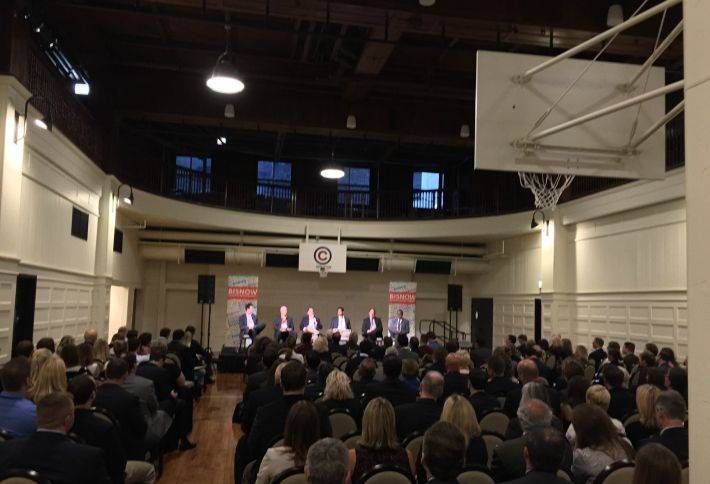 Panel moderator ESD president Kurt Karnatz (right) asked the experts what they thought of the current drama surrounding the Old Main Post Office. Summit Design + Build founder Adam Miller (second from right) said the building will be a challenge for any developer who tackles adapting the property, and clients who have looked at it believe simpler may be better in redeveloping the property. Paul says the biggest obstacle standing in the way of redeveloping the post office is owner Bill Davies. Paul recalls that Merit Partners offered Bill $80M for the post office, but Bill said it was worth $500M. "It was like sitting down with Dr. Evil," Paul says.

See Also: 4 Takeaways on the State of Chicago Property Management