Because some of you like to color outside the lines (which we fully support, unless you're a tattoo artist), not all of our news can fall under the bolded headings below. Besides the usual, this week features a football field site search, receivership assignments, and international elections.

Kensington Realty Advisors senior principal James Lee has been elected 2014 second vice chair of international group The Counselors of Real Estate, setting in motion his election as chair of the board in 2015. At Kensington, James is responsible for the acquisition, asset management, and financial service functions of the firm. He received a bachelor's degree in architecture and a master's degree in finance from the University of Minnesota. 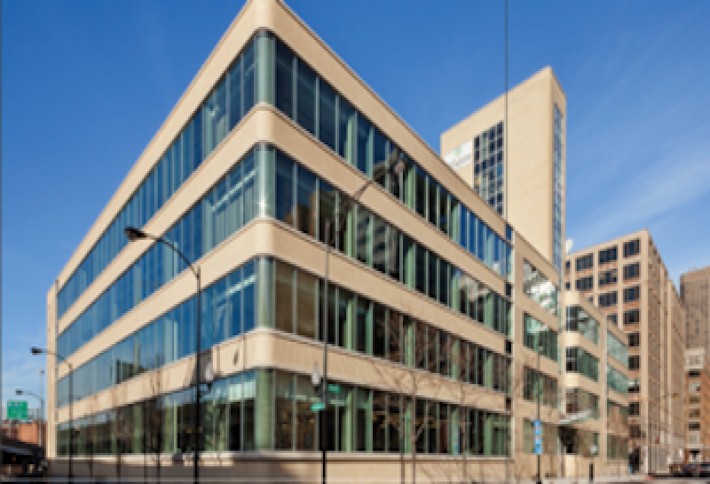 Cole Real Estate Investments acquired The Hillshire Brands' HQ on behalf of Cole Corporate Income Trust for $97.5M. The 234k SF mission-critical HQ facility was recently redeveloped by Sterling Bay Cos, which entered into a long-term net lease with Hillshire early in the process.

Sperry Van Ness Chicago Commercial senior advisors Dan Elliot and Sean Lutz facilitated the $1.3M sale of an 8,931 SF retail building at 1360 Ring Rd in Calumet City. The building has a 20-year NNN lease, with 14-plus years remaining on the initial term, to National Tire & Battery.

Lee & Associates of Illinois principals Jim Planey and Jeff Janda repped both Prologis and Nippon Sharyo USA in their purchase of 22 acres in Prologis Park Rochelle. 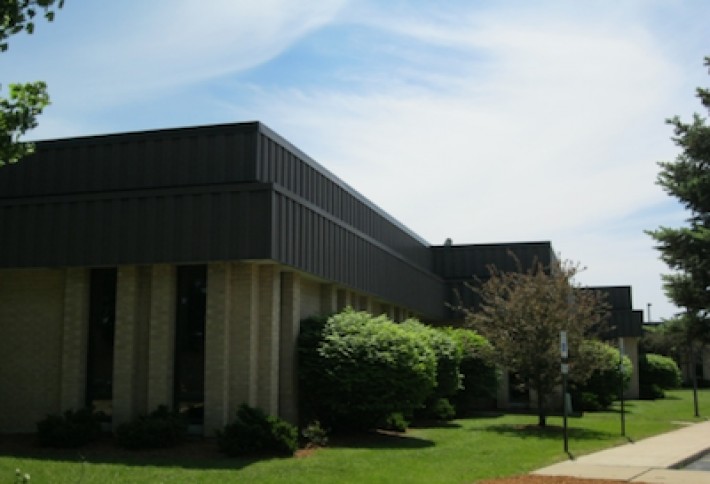 Ascend Real Estate Group, Team4 Development LLC, and Boston-based Intercontinental Real Estate Corp broke ground on 216-unit The Madison at Racine, a nine-story luxury apartment midrise located at the NW corner of Madison Street and Racine Avenue in the West Loop. The real estate firms formed a JV with the Intercontinental US REIF fund to develop the project.

Colliers named Jack Rosenberg president of its logistics and transportation services group. A 25-year Colliers' vet, Jack is a principal within the firm's industrial advisory group. He has completed transactions totaling more than $300M in the last five years for clients like Bertelsmann, Best Buy, and Bridgestone.

K.C. Wigle joined W.E. O'Neil Construction as director of business development in its Chicago office. He was previously with CCS/Owner Services Group and Gilbane Building Co. K.C. received his bachelor's degree from the University of Michigan and graduate degree from the Booth School of Business. 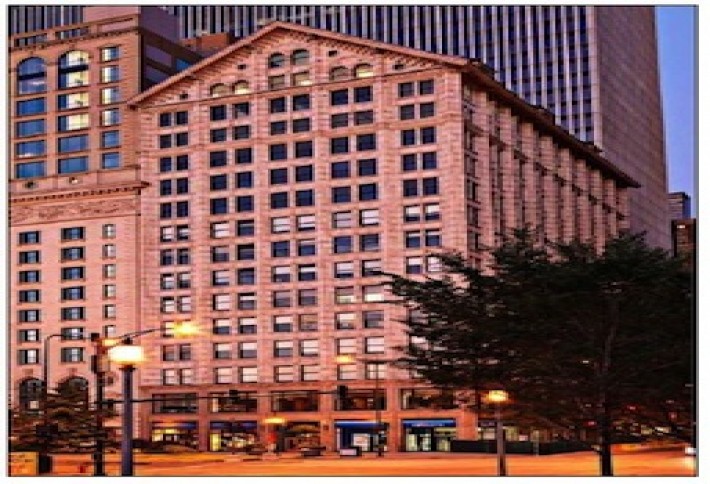 The Monroe Building, 104 S Michigan Ave, won two awards recognizing its restoration, completed last year during its centennial anniversary. On May 1, the building received the 2013 Award for Preservation Excellence in Restoration from the Chicago Landmarks Commission. Two weeks later it received the 2013 Merit Awards for Rehab Construction from the Chicago Building Congress.

SB Friedman Development Advisors president Stephen Friedman received the 2013 James Felt Creative Counseling Award for his work as a development advisor to the City of Park Ridge from 2002-2011 on part of the city's Uptown Master Plan, the Bredemann/Reservoir Area. His services resulted in the development of the Shops and Residences of Uptown.

ARCO/Murray was named the second best place to work in Illinois (large company category) at the May 16 2013 Best Places to Work in Illinois awards, managed by Best Companies Group. Winners were determined through evaluation of workplace policies, practices, and demographics, along with an employee survey.

Tell us about your holiday weekend! marissa.oberlander@bisnow.com