Wrightwood Financial CEO Bruce Cohen is a legend in the capital markets landscape. From founding Wrightwood Capital in '04 until he sold its operating platform to Ares Commercial Real Estate in 2011, Bruce generated more than $4B of investment activity. He formed Wrightwood Financial in 2014, and remains one of Chicago's most active players.

We're excited to have Bruce as one of our panelists for Bisnow's "Where is the Money Going?" event 7am next Wednesday, July 27, at the University Club of Chicago. Bruce chatted with us about three issues to pay attention to when playing in the capital stack.

1. Regulators Putting The Squeeze On Banks 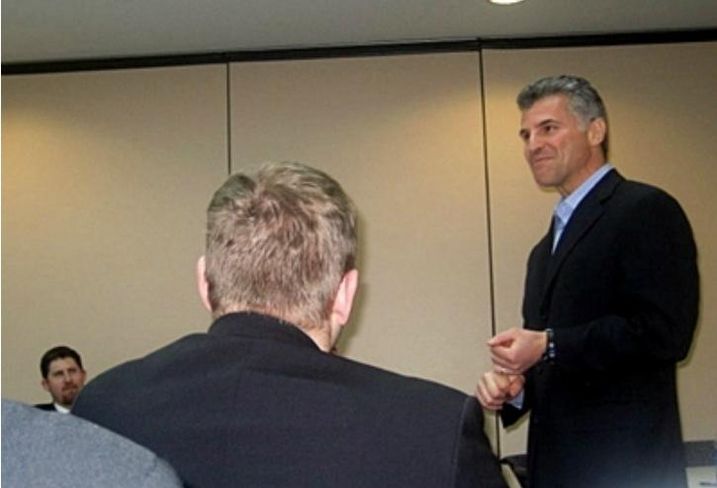 The pressure on banks from regulators to de-risk is so great that Bruce says this may be the strictest financing environment in 25 years. Regulators remember that little income was generated during the post-market collapse and are now applying tighter restrictions on lending, making no distinction between asset class and being extra strict on lending classes with no cash flow. Bruce says this is hard for banks because they’ve always focused on short-term lending. Developers looking for debt for construction and gut rehabs, in particular, are finding an extremely compressed lending landscape.

2. A Growing Gulf Between Equity And Debt Capacity 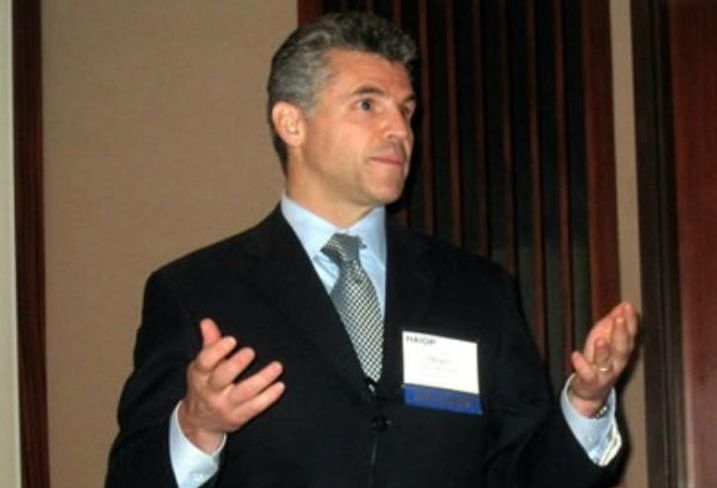 Low debt, Bruce says, keeps the market happy, and while prices are fluctuating, assets with great cash flow are trading for unprecedented pricing. Bruce notes there’s nearly $230B in unfunded real estate commitments, which is widening the gulf between equity and debt capacity. Since December 2014, average asking spreads grew across property types by 29 bps. That, and the stricter regulatory environment, means there are growing opportunities for firms like Wrightwood to fill in the gaps.

3. CMBS Will Always Be Risky 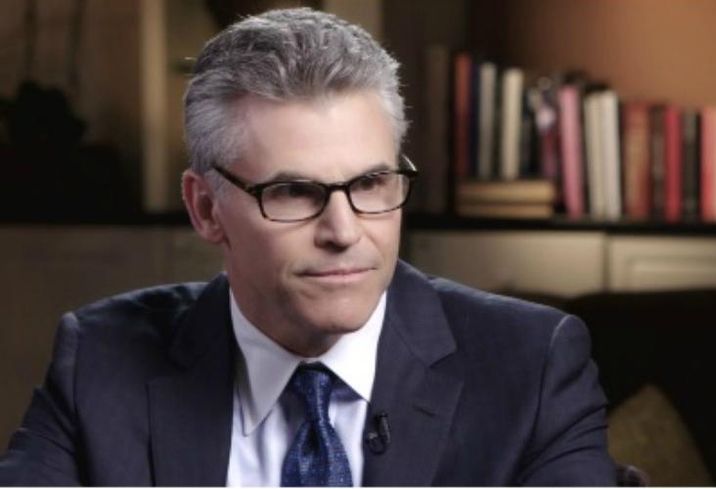 Imagine buying a home with no idea of what the closing price may be. That’s what makes Bruce nervous about CMBS loans—you don’t know what the financing terms will be on them until they close. The highest-quality real estate assets always find stable lenders, while the more volatile assets go to CMBS. If the capital markets start to froth, that can spell bad news for CMBS interest rates and proceeds.

To learn more from Bruce and our other expert panelists, attend Bisnow's "Where is the Money Going?" capital markets event, 7am Wednesday, July 27, at the University Club of Chicago, 76 East Monroe St. Register here.