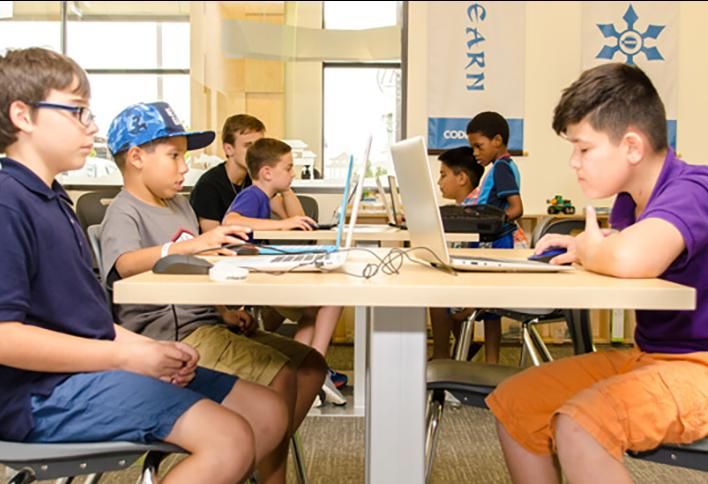 Code Ninjas is coming to the Queen City, with three learning centers opening in the Charlotte area, and a fourth one coming to Chapel Hill.

The first location will open this winter at Christenbury Corners in Concord, according to a statement from the company. The other two Charlotte locations have not been officially announced, although the Code Ninjas web site points to Ballantyne. 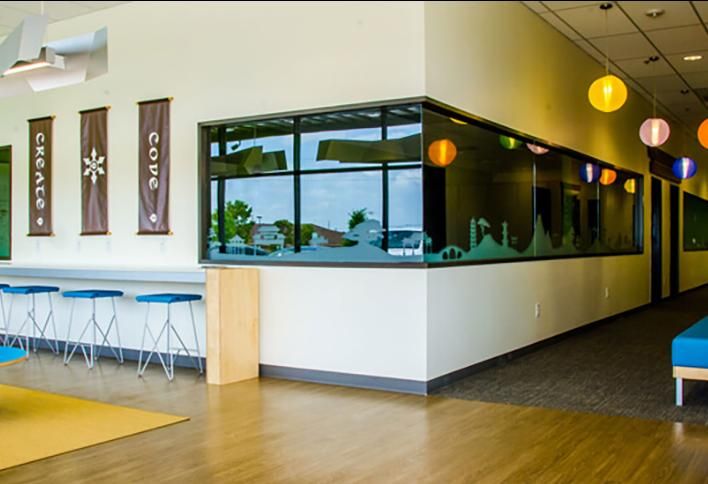 “Charlotte is a great city for tech,” founder and CEO David Graham said in a statement. “We want to ensure the next generation of Charlotte kids are gaining these critical skills and having loads of fun in the process.”

“I am very excited to see this concept enter and expand throughout the Charlotte market and the success that it will bring them and the enrichment it will bring to the community,” Long said.

Kids will learn to code by creating and playing video games. Acquired skills include coding, math, logic and problem-solving, according to the company.

Code Ninjas is based in Houston. Avison Young is based in Toronto, and has offices at 440 South Church St. in Charlotte.