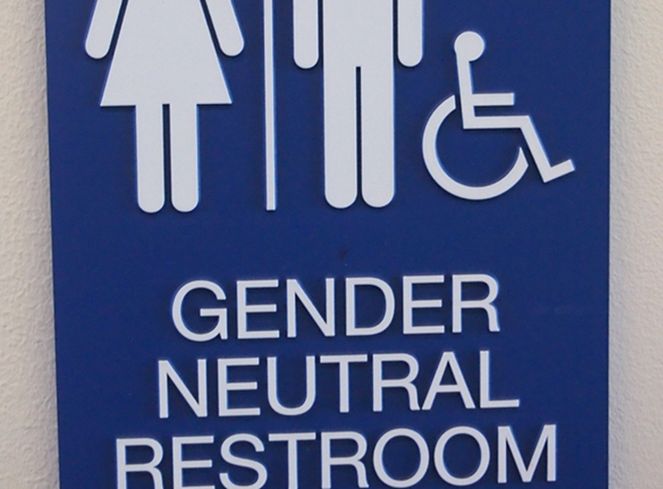 How much does the North Carolina economy stand to lose because of HB2? The tally's already more than $395M, according to Wired magazine. The bulk is because sporting organizations—the NBA, NCAA, ACC and most recently, the CIAA—are beginning to avoid the state. The calculations are based on total economic impact, not direct spending. For instance, that includes ticket sales and hotel rooms, as well as the cost to the florist down the street who would have done arrangements for a post-game reception, Wired says.

The tab keeps running. When the NBA pulled its All-Star Game, NC missed out on $106M. When the NCAA and ACC moved their championship games, it meant a total loss of more than $91M. Sports aren't the only consideration. The state lost more than $58M when PayPal and an “unnamed tech company” canceled their planned expansions to the state. Tech will probably eschew the state even more as long as the law's on the books. No fewer than 69 companies inked an anti-HB2 amicus brief, including Apple, Dropbox, Salesforce, Slack, SV Angel, Yelp and Zynga. 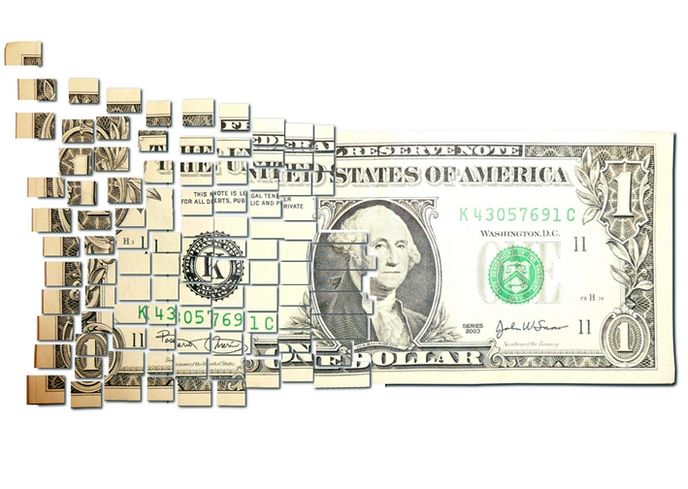 The CA bill also applies to state colleges, including the University of California system, potentially preventing collegiate sports teams from traveling to NC. California is the sixth state to pass a law like this, behind Connecticut, Minnesota, New York, Vermont and Washington, as have dozens of cities and counties.