Why Retailers Are Coming To Indian Land

Retail hasn't seen a lot of expansion in recent years—except in certain growth areas in expanding markets like Charlotte. Indian Land, SC, with its population growth and the expansion of companies, such as marketing and tech firm Red Ventures, fits the bill. 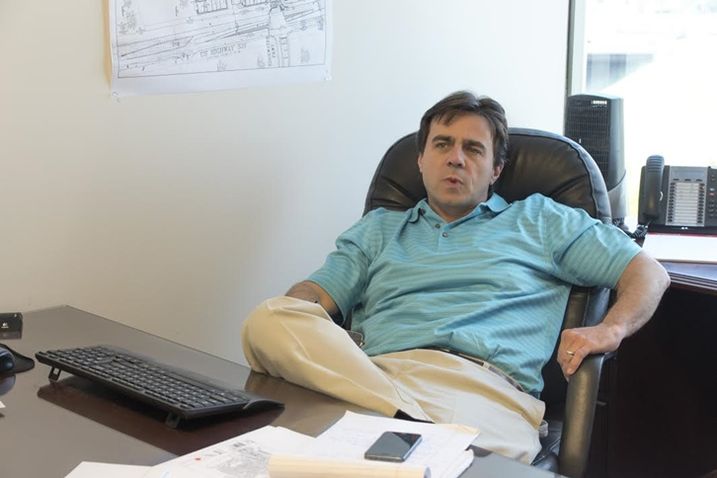 Recently, MPV Properties landed a raft of new tenants at its RedStone development in Indian Land: Z's Amazing Kitchen (below), Viva Chicken, WAFU Japanese Steakhouse, Penn Station East Coast Subs and Menchie's. "Indian Land’s growth, combined with RedStone’s location at the intersection of Highway 160 and Highway 521, are the primary drivers of the property's attractiveness as a retail destination," MPV's Mike Bilodeau tells us. 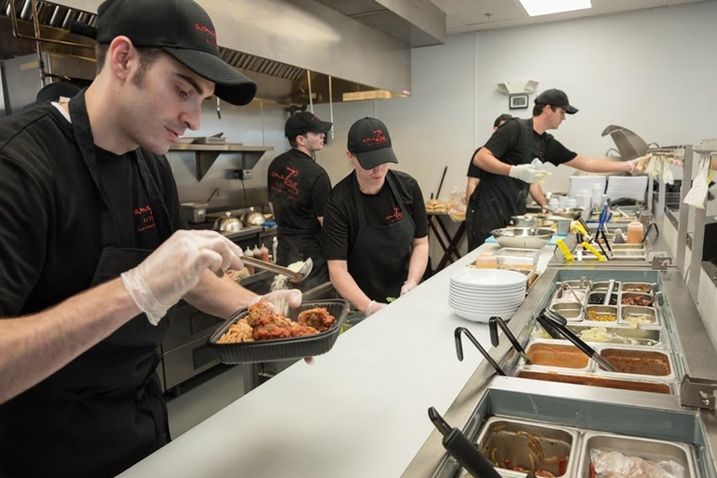 Mike, along with colleague Steve Vermillion, is leading development, while Keely Hines is responsible for leasing. The new tenants are part of Phase 1 of the RedStone development, which will include almost 55k SF of retail shop space, along with a 55k SF movie theater with 14 screens, leased by Stone Theaters.

A number of other tenants, including three other restaurants and a credit union, inked deals earlier this year. Phase 1 will be completed in spring '17. When fully developed, RedStone will total 310k SF.