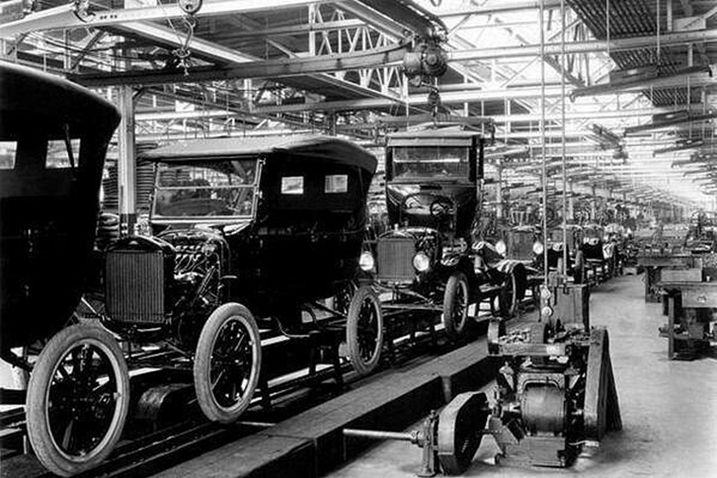 The companies are taking from 550 SF to 2,300 SF and tend to be creative entities, such as Black Market, an interactive gallery and creative studio space; Silver Eye Studios; Solid LLC, a creative agency; Prism Supply, a custom parts-manufacturer for vintage motorcycles; gallery DUPP&SWAT; and Wily, a "design thinking consultant space." Hex Coffee Roasters and hair salon Alchemy will also open locations in Boileryard.

The 75-acre Camp North End off Statesville Avenue is a collection of former industrial space that New York-based ATCO acquired for $13.5M in 2016, with plans to redevelop it. Various parts of the site have been used as a Ford factory, a Rite Aid distribution center, a missile assembly plant and a munitions dump.

Boileryard used to be a boiler room and water tower that powered a Ford factory that made Model T's and A's in the early 20th century.