Why Charleston Is The U.S.’ Latest Multifamily Hot Spot 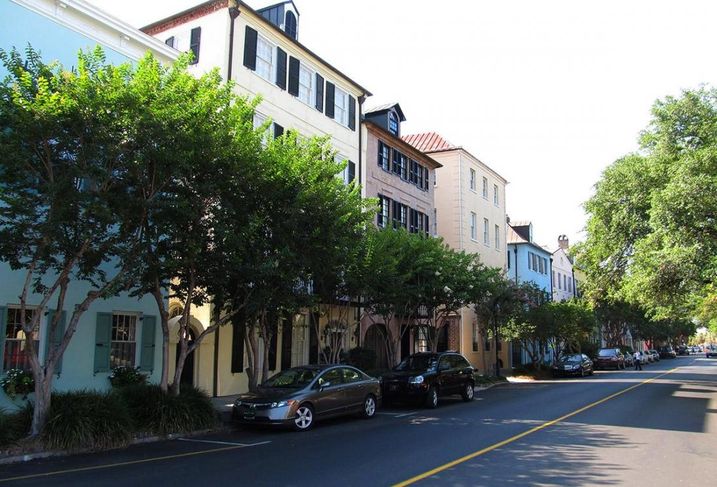 Charleston’s steady growth bodes well for multifamily lenders and investors. Supported by economic expansion and growth in the manufacturing sector, the Charleston multifamily market continues to mature, Hunt Mortgage Group Managing Director John Beam said. Growth in asking rent over the past year exceeded 3% and is expected to accelerate for the Class-A, B and C sectors this year.

“As an emerging institutional apartment market, the multifamily story in Charleston is fairly unique as inventory expansion has outpaced nearly every other U.S. metro area,” Beam said. “In fact, more than a third of the area’s apartments have been built since 2010.”

Beam manages Hunt’s Atlanta and Charleston offices. He focuses on originating agency debt, including small-balance loans under the Freddie Mac and Fannie Mae Small Balance loan programs. He has seen the need for quality workforce housing financing in the Charleston market grow as development picks up in the area. Similar to other high-growth cities like New York and San Francisco, Charleston has seen a flurry of Class-A multifamily construction to meet demand from new residents. That has helped the Class-B and C market exhibit stronger fundamentals than Class-A due to a lack of supply.

While Charleston’s affordability crisis is not as severe as New York or San Francisco, there is a shortage of housing affordable to lower-income renters in Charleston. More than 200,000 Charleston renters can be classified as cost-burdened — paying 30% or more of household income toward rent — while nearly a quarter of all renters are severely cost-burdened — spending 50% or more of household income on rent. With no new supply serving the Class-B or C sector, this problem will only increase.

An additional issue with combating affordability lies with the South Carolina's unit cap on the size of tax credit developments — Low Income Housing Tax Credit projects cannot exceed 72 units. Expensive land prices on the Charleston peninsula also mean that higher unit counts are necessary to make the math pencil out for affordable developments, Beam said. This is why Columbia, South Carolina, has seen nearly twice as many LIHTC units, 3,188, built compared to Charleston, which has added 1,633 since the program's inception. 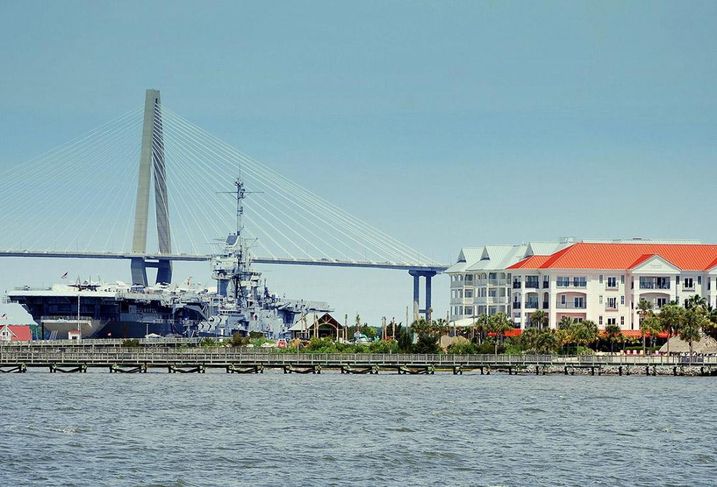 Overall, 3,800 units were delivered in Charleston in 2017, which is projected to be the high water mark for new construction, Beam said. Vacancy rates have risen significantly over the past two years, from the 7.5% range up to 11%. High vacancy is limited to specific submarkets like Mount Pleasant, West Ashley and especially Downtown Charleston, which have seen an increase of new Class-A development.

The increasing cost to own a home in Charleston has also helped fuel multifamily growth. On a national basis, the 30-year fixed-rate mortgage has risen 50 basis points over the past year, and Charleston home values have gone up nearly 10% during the same period. As buying a home becomes more cost prohibitive, many first-time buyers will choose to rent for longer, Beam said.

On the financing side, rising interest rates have started to put pressure on lenders to offer competitive loan terms. Multifamily lenders are tightening loan spreads to lessen the effect of increases in long-term fixed rates, but sales activity remains strong, Beam said.

Charleston’s economic advantages will continue to bolster the multifamily market, Beam said. By 2020, Charleston will have the deepest port on the East Coast, making the area a hub for manufacturers. In 2015, Volvo broke ground on a $500M factory in Berkeley County that will eventually employ 4,000 people. Mercedes-Benz is also opening an 8.6M SF facility. Boeing is credited with kicking off the re-emergence of Charleston’s manufacturing sector, Beam said. More than 700 Dreamliners have rolled off the aircraft manufacturer’s North Charleston assembly plant since it opened in 2011.

“We are approaching that point of the cycle where rent growth has slowed down in most markets,” Beam said. “Charleston is one of the few major metro areas where 2018 rent growth is expected to outpace 2017. That being said, rent growth is projected to slow down to the 1% range for the near term, but I don’t see that having much of an impact on transaction volume.”

Questions about multifamily financing in Charleston? Contact Beam at john.beam@huntcompanies.com.

This feature was produced in collaboration between Bisnow Branded Content and Hunt Mortgage Group. Bisnow news staff was not involved in the production of this content.