Can multifamily demand check overbuilding in Charlotte? According to Walker & Dunlop VP Brett McGuire, the answer is a resounding yes, despite the product commanding high rental rates, which can both scare off tenants and provide strong incentive for developers to flood the market with surplus fresh inventory. 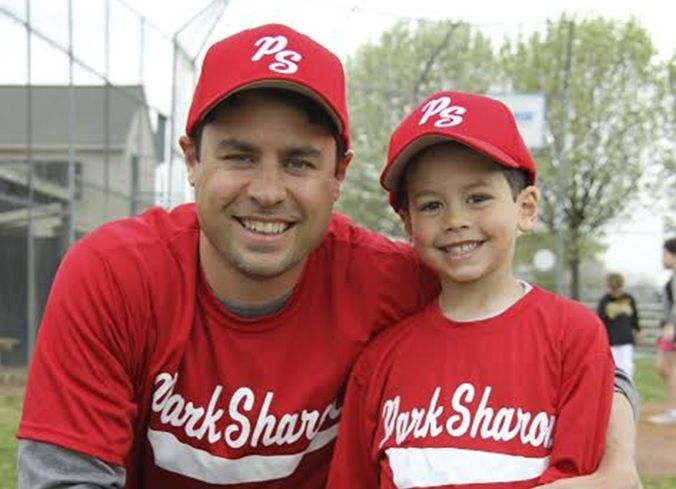 Why is Charlotte surprisingly resistant to these market forces? First off, Charlotte’s rate of population growth has consistently tripled the national average over the past decade.

That growth, combined with a relative dearth of new development, stagnant due to the economic downturn, led to a huge bump in new multifamily construction in the past few years, with the most deliveries slated for 2016 and 2017.

Interestingly, though Millennials comprised the initial and anticipated first wave of tenants, Baby Boomers seeking to downsize increasingly view multifamily as a viable alternative to standard homes. (Since the multifamily demographic has turned out to be older with higher earnings than most in the industry anticipated, developers are sacrificing some square footage for additional amenities and social features.)

Both generations have come to view homeownership skeptically. Mortgages now represent a financial liability, while houses were previously considered vehicles for equity accrual.

Developers should take comfort knowing several other factors coalesce to combat slow absorption. First, the Charlotte MSA’s diverse economy’s growth rate continues to outstrip the national average. In addition, slow recovery from the recession has tempered the tremendous increase in condo inventory observed in the mid-2000s, which necessarily competed with multifamily for tenants.

Banks and other construction lending sources are more discriminating when it comes to allocating capital nowadays, a result of regulation aimed at diminishing the share of real estate, and specifically multifamily, on banks’ balance sheets.

Lenders constricting credit coupled with high construction costs serve as automatic stabilizers that check potential supply gluts. “These have the market tracking to a moderate, sustainable level of future development, and assuming these supply/demand factors can continue as projected, the market is set up for successful, smart growth in the future,” Brett predicts. Also, units are increasingly technologically sophisticated and integrated, reflecting a general quality-centric, rather than quantity-focused, demand for space.

There is some concern over whether current rental rates are sustainable or will ultimately depress absorption, causing one or the other to fall. Brett believes any fluctuations above today's vacancy rates are likely to be frictional, short-term issues, rather than evidence of excess supply.

To learn more about our Bisnow sponsor, click here.